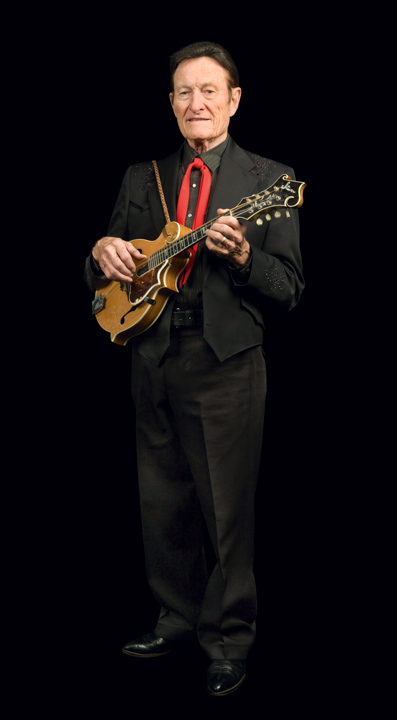 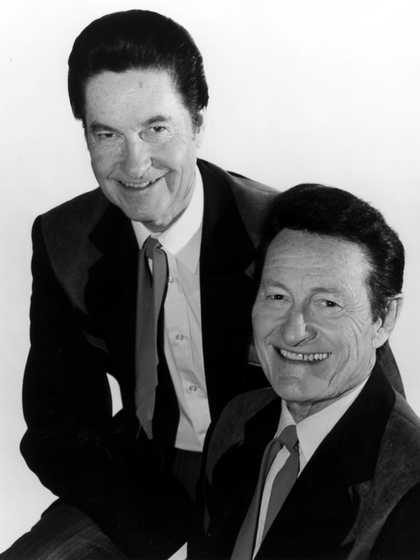 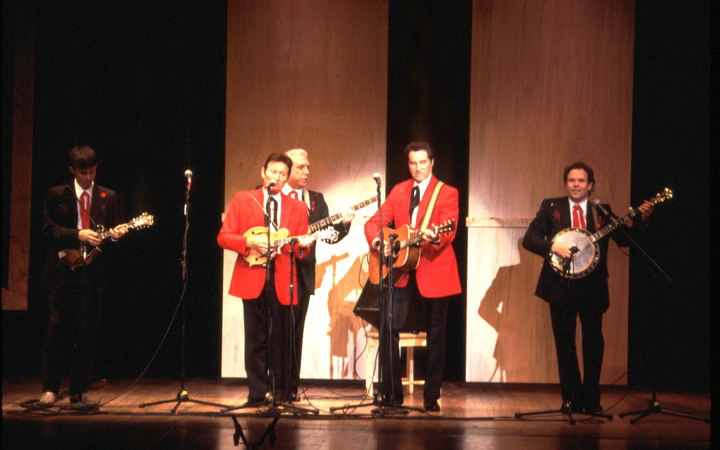 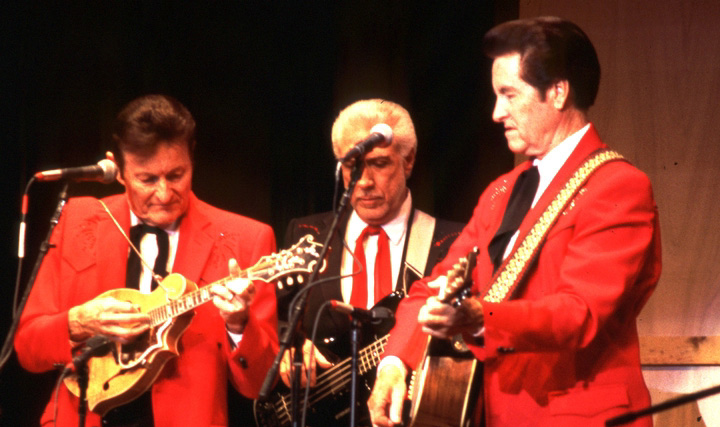 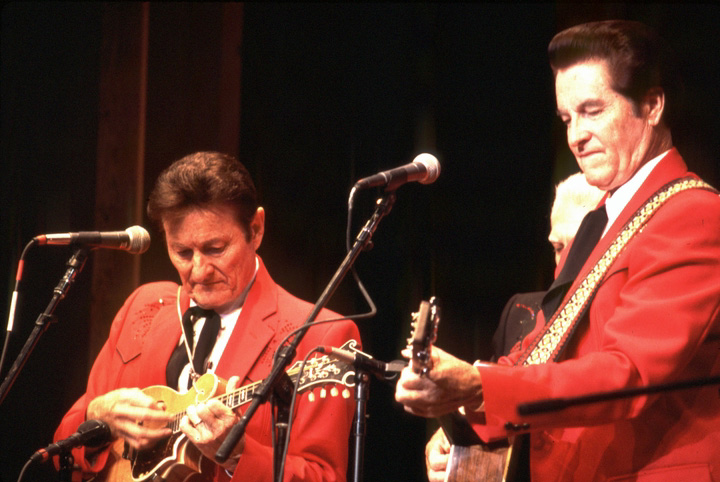 Jim and Jesse McReynolds were raised in Coeburn, in the Clinch Mountains of southwestern Virginia, in a family of coal miners and farmers who were also accomplished musicians. Their grandfather Charles McReynolds was a fiddler who headed a string band from the 1890s to the 1930s and recorded for RCA during the Bristol Sessions of 1927. Their father, Claude, also a fiddler, performed with his guitar- and banjo-playing brothers in their father's string band. Their mother, Savannah, played banjo and harmonica and sang ballads and gospel songs. She loved vocal harmony and taught it to her sons.

By the early 1940s, Jim and Jesse McReynolds were playing guitar and mandolin and singing together. After winning a talent contest, they began performing publicly. Upon Jim's return from military service in 1947, they performed on a noontime radio show in Norton, Virginia, as the McReynolds Brothers and the Cumberland Mountain Boys.

Most of the music they played as youngsters was "whatever we heard on the radio," Jesse said. Their musical versatility served them well. They roamed widely from one radio station to another throughout the Southeast, performing a variety of styles of music. Playing the Western songs of the Sons of the Pioneers helped forge the McReynolds' distinctive harmony sound.

In the early 1950s, Jesse developed a mandolin cross-picking technique that added a syncopated effect similar to that of Scruggs-style banjo playing. It was widely imitated by his peers. He also created an even more adventurous "split-string" technique in which the little finger frets only one of a double course of strings. Few players could duplicate this style. Later, he played a new instrument, a mandolobro, which was tuned like a mandola (C, G, D, A from bass to treble strings) with a resonator guitar body.

In 1952, the brothers signed a contract with Capitol Records and changed the name of their act to Jim & Jesse and the Virginia Boys. Their career was interrupted by Jesse's service in the Korean War era from 1952 to 1954. Their big break did not come until 1964, when they were invited to join the Grand Ole Opry in Nashville. This led to a lifelong career with the Opry. They issued recordings on their own labels, Old Dominion and Double J, and on other independent labels as well. They performed widely in the United States and abroad.

The brothers appeared on a nationally syndicated television show for several years through the mid-1970s, and they were inducted into the Bluegrass Hall of Fame in 1993. "We were just carrying on the tradition that our grandfather started when he recorded on the Bristol Sessions," Jesse McReynolds said. "We're still doing it after fifty years, and I guess that made an impression on someone somewhere."

Jim and Jesse and the Virginia Boys, 'I'm Gonna Love You One More Time,' In the Tradition, 1987, Rounder Records Corp., Rounder CD 0234