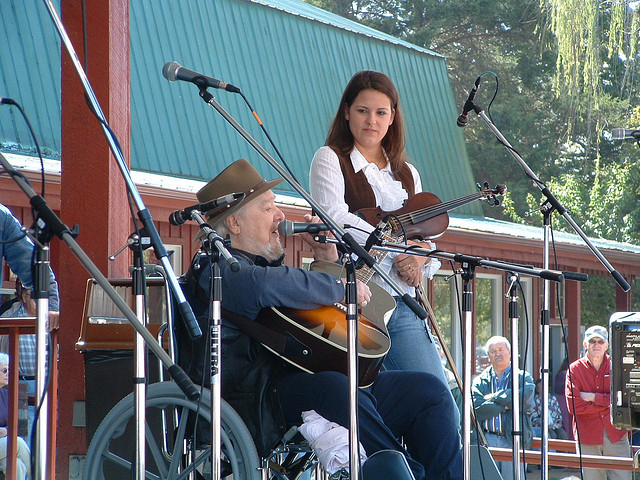 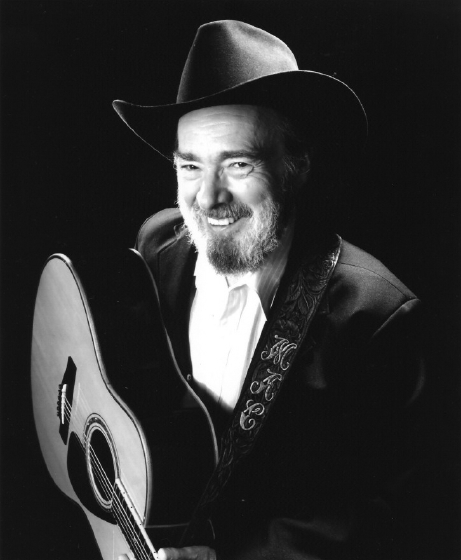 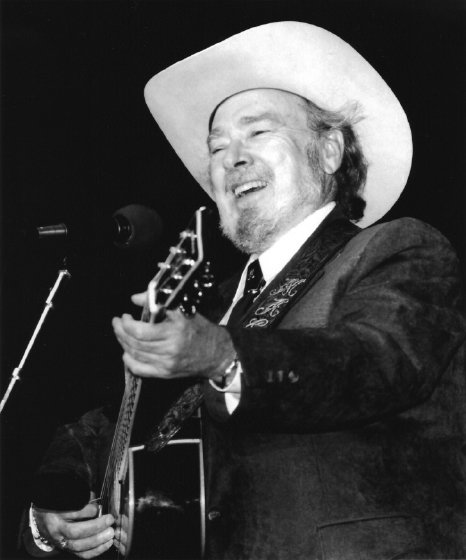 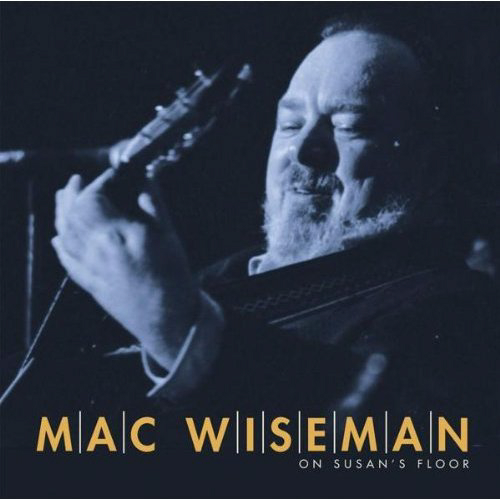 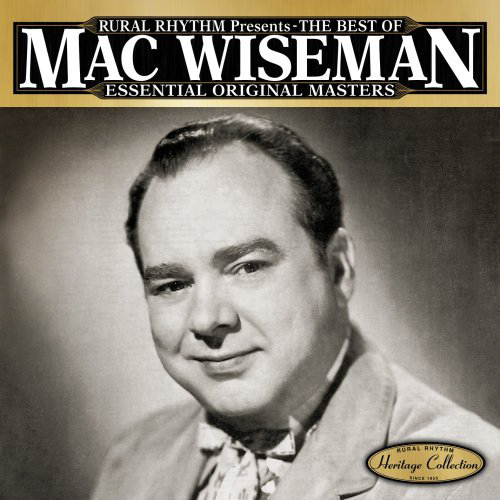 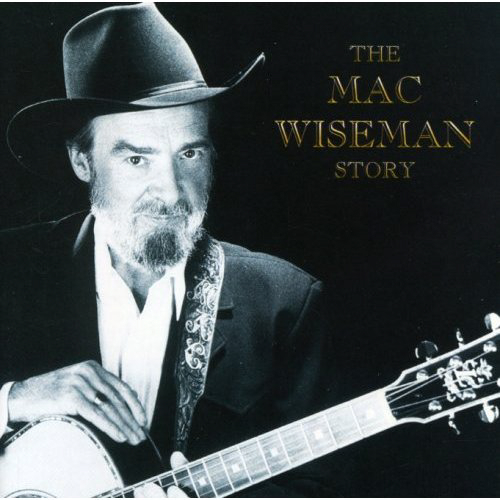 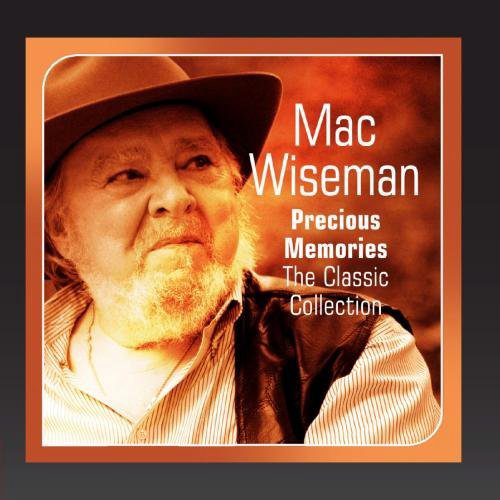 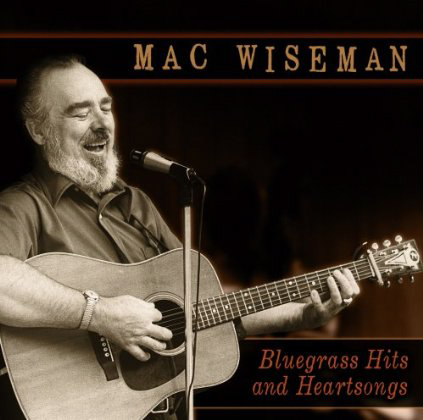 Malcolm B. “Mac” Wiseman grew up in Crimora, Virginia, in the Shenandoah Valley, an area steeped in traditional music. His home became a popular gathering place for music lovers because his parents had both a phonograph and a radio. At age 12, Wiseman began teaching himself to play the guitar and building a substantial repertoire of traditional songs.

After graduating from the Shenandoah Conservatory of Music in 1945, Wiseman became an announcer for radio station WSVA in Harrisonburg, Virginia, and performed with local country bands on the weekends. Soon he was in demand by other groups and performed with Molly O’Day, Bill Monroe’s Blue Grass Boys and Lester Flatt and Earl Scruggs’ Foggy Mountain Boys. He led his own band, then signed with Dot, a new label based in Gallatin, Tennessee. Their long association produced a number of hits, including Jimmy Brown the Newsboy, Shackles and Chains and The Ballad of Davy Crockett. Wiseman performed on several radio “barn dance” shows, including the Grand Ole Opry, before becoming a regular on the Louisiana Hayride in Shreveport in 1956. From 1957-61, Wiseman was an executive for Dot, which had moved to California. He was involved in founding the Country Music Association and served as its first secretary-treasurer.

Beginning with a performance at the Newport Folk Festival in 1959, Wiseman became a regular at festivals throughout the United States and in Great Britain. Remaining active in music, in 1992 he narrated the bluegrass documentary High Lonesome and the following year was inducted into the International Bluegrass Association’s Hall of Fame.

A disc jockey friend once dubbed Wiseman’s soulful tenor “the voice with a heart.” Though he is thought of primarily as bluegrass musician, Wiseman has eclectic tastes and has admired singers from Montana Slim to Bing Crosby. He once recorded the pop tune My Blue Heaven with swing master Woody Herman and in 2007 teamed up for a CD with folk/country performer John Prine.

After he was nominated for the NEA honor, Wiseman was asked by an interviewer what had kept him playing, performing and writing music for so many years. “The enjoyment I get out of thinking I’m bringing others some happiness,” Wiseman replied. “I still learn a lot. I am able to give back to some extent, but I still pick up things that I think are important. I’ve always got my eyes and ears open. I listen to everything – I don’t always use it all, but I sift and listen to it.”