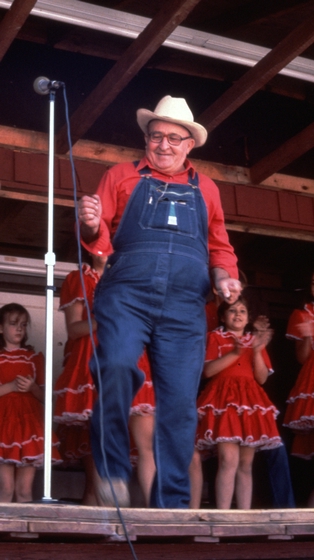 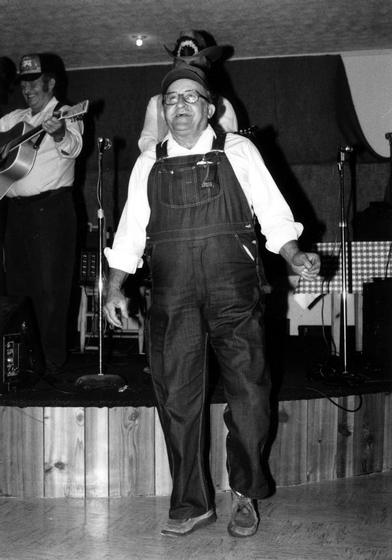 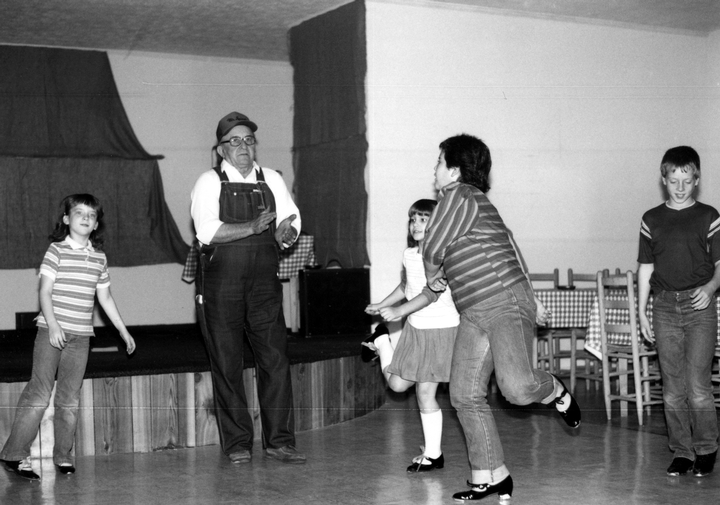 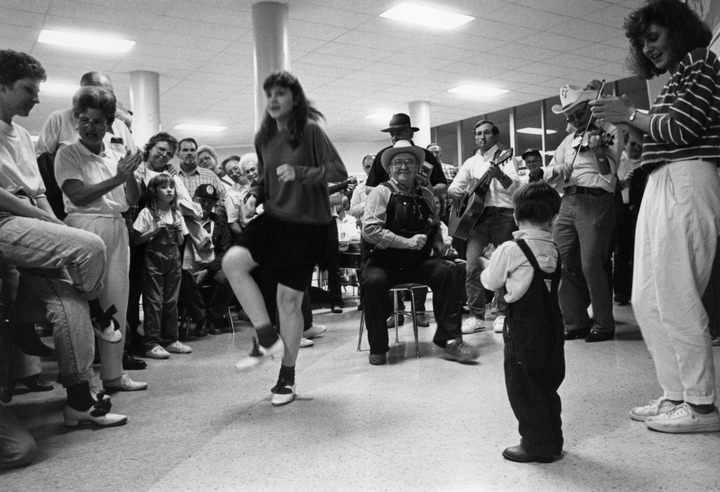 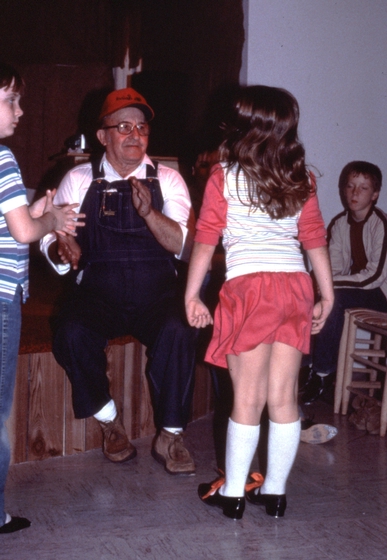 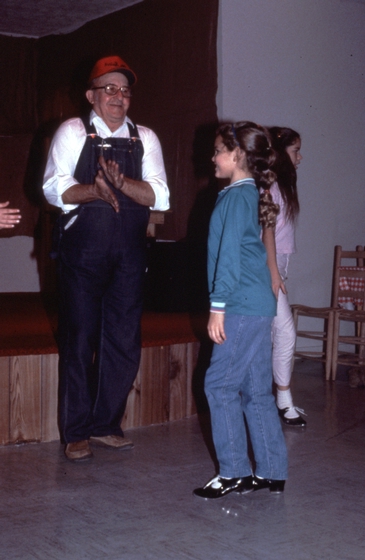 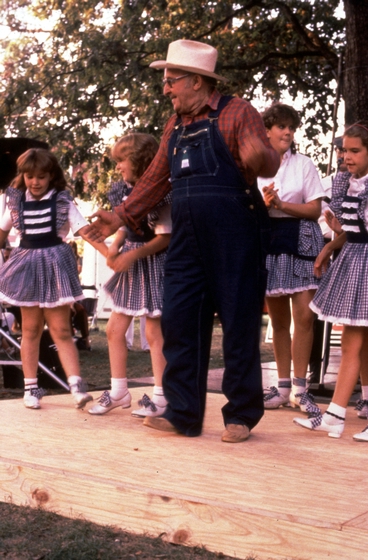 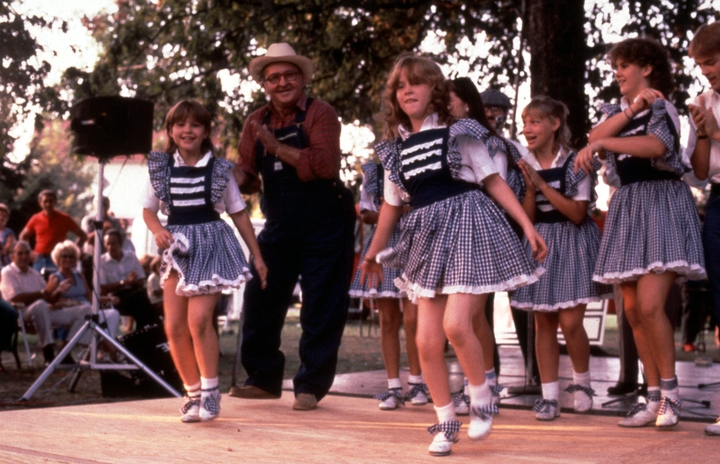 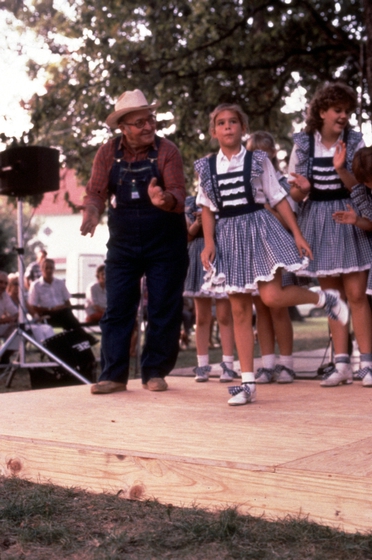 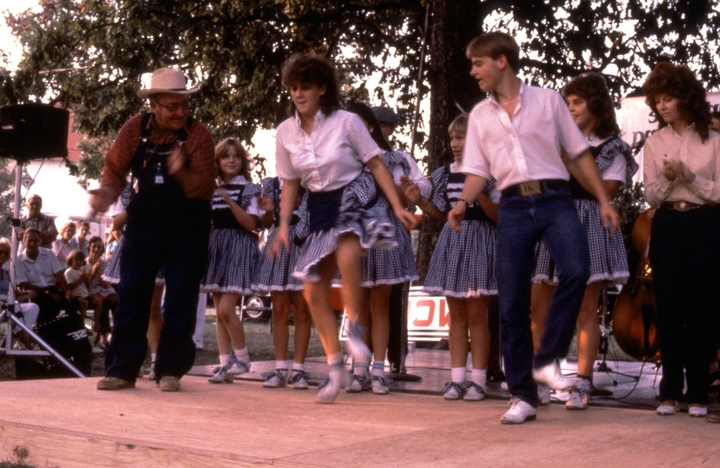 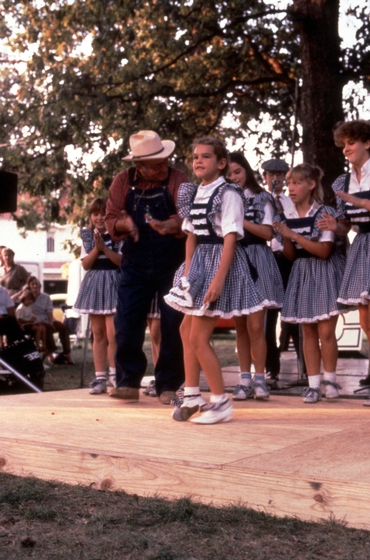 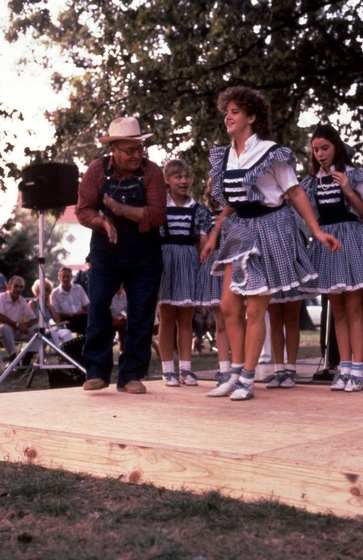 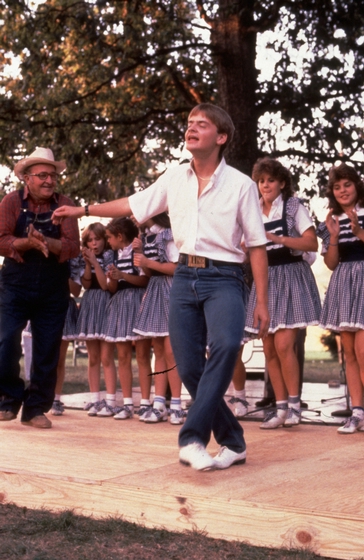 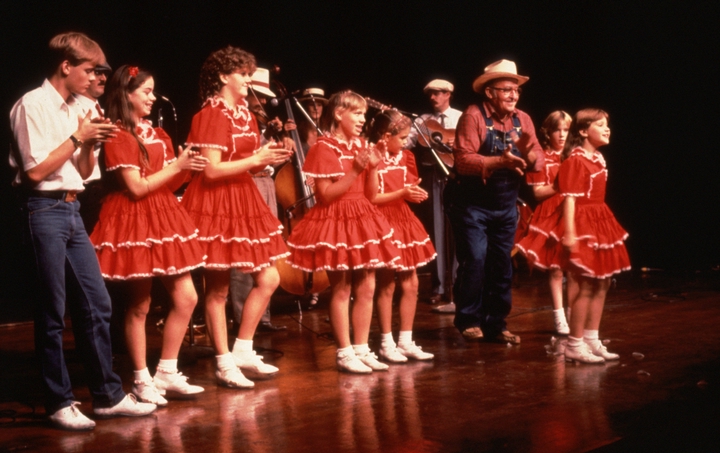 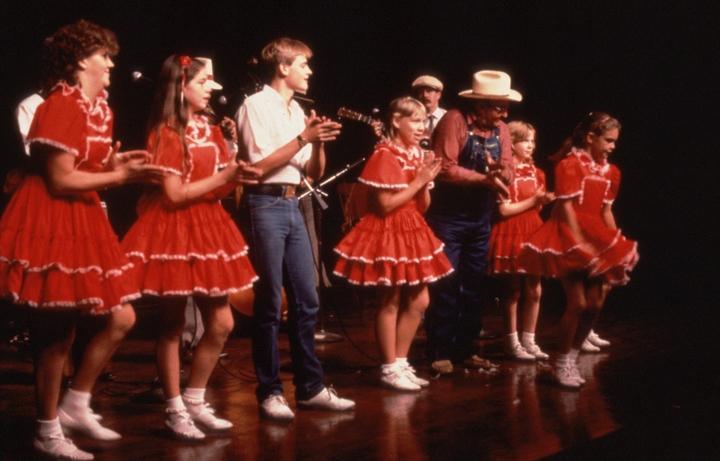 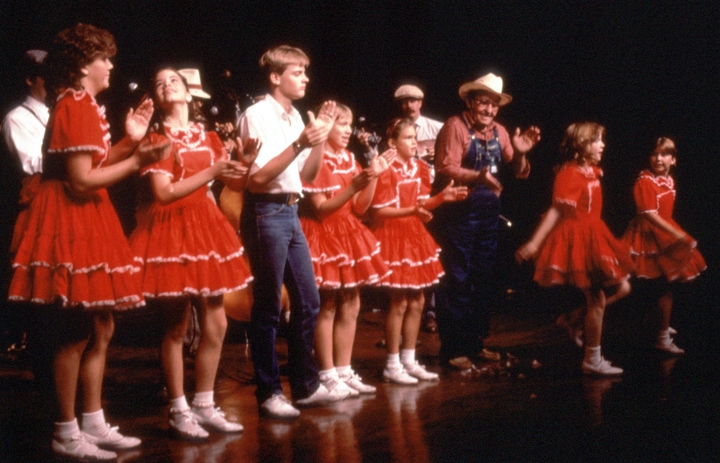 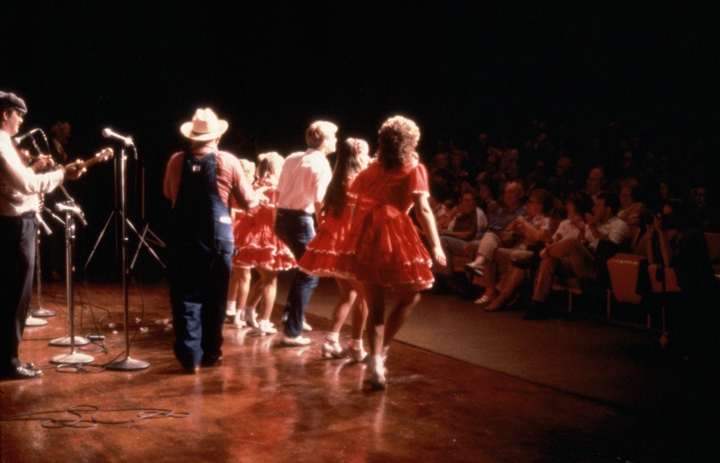 Robert Spicer was the youngest of nine children in his Dickson County, Tennessee, family. He became fascinated by flatfoot, or buck, dancing at 7 years old when he accompanied his mother to the nearby town of Charlotte. "I seen a black man dancing on the bed of a two-horse wagon," he said. "I just stood there eating an ice cream cone and watched how he was doing it and listened to the rhythm he was making. I decided that I was gonna learn to do that."

The dance style that so fascinated Spicer undoubtedly originated in Africa, where ground-hugging, improvised dancing still thrives. In the United States, these relaxed, subtle movements were combined with Celtic foot-stepping to produce American flatfooting, a dance that is widespread today throughout the South among both blacks and whites. Flatfoot is an improvised solo dance, characterized by fast, percussive footwork that stays close to the floor and often duplicates the rhythm of the accompanying instruments. The feet seem to be "all of a piece," the body is erect but not stiff, and the arms move gently in response to the need for balance. Any kind of showy athleticism — jumping, leaping, high kicking — is inappropriate; the dancers strive for economy, neatness and simplicity of movement and always for rhythmic precision of the highest order.

Flatfoot dancing is also called rhythmic buck dancing. The origin of this name remains unknown. Older black dancers sometimes say that there were thirty-seven named steps in a complete buck dance, steps that mimed the entire life cycle of the African American man. Spicer learned some of these named steps — Cutting the Grass, Shining Your Shoes, Rock the Cradle, The Wing and The Old Time Double Back Step.

Accompaniment is an important part of the flatfoot dance. Lacking instruments, Spicer clapped for his dancers and played the spoons, each musical beat to be echoed by a foot sound. Essentially, he provided what some call a "juba" rhythm, an African American contribution, in which the hands clap twice on the upbeat and the foot stamps once on the downbeat. Spicer said he "tuned" his clap to correspond to musical effects produced by the dancer he was accompanying, in a manner similar to that of black gospel singers, who clap in parts, producing bass, baritone and treble pitches in their clapping.

Spicer won many flatfoot contests during his lifetime and learned to call squares from his one-time neighbor, Fiddling Arthur Smith. Over the years, he supplemented his income by working as a professional caller and dance organizer at musical clubs throughout Tennessee. But most of all, he liked to teach flatfoot dance in the "old-fashioned" way, setting up the appropriate atmosphere in public parks and community centers across Tennessee and providing sensitive accompaniment with his deceptively simple hand claps.