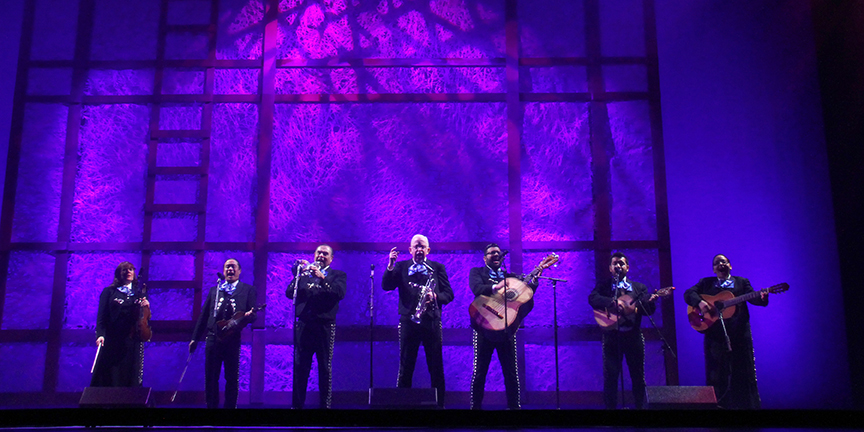 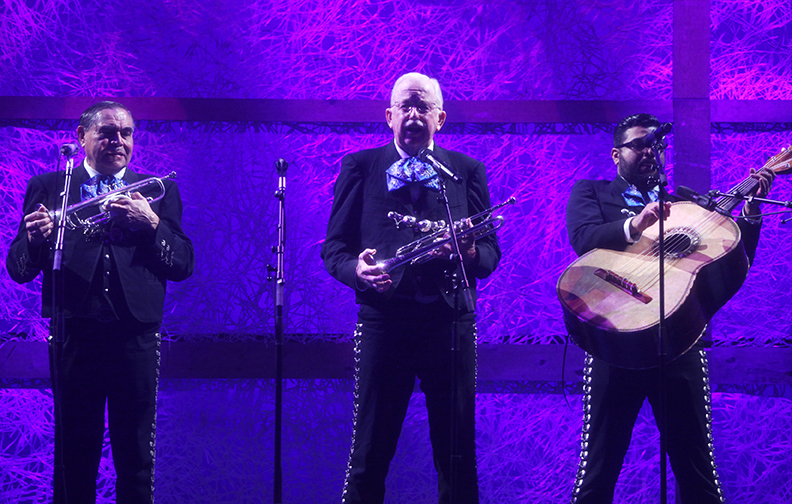 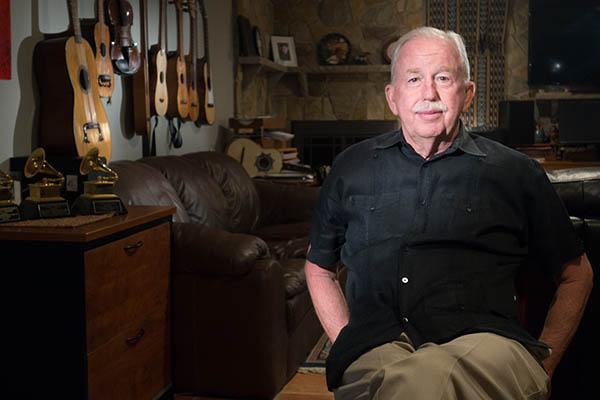 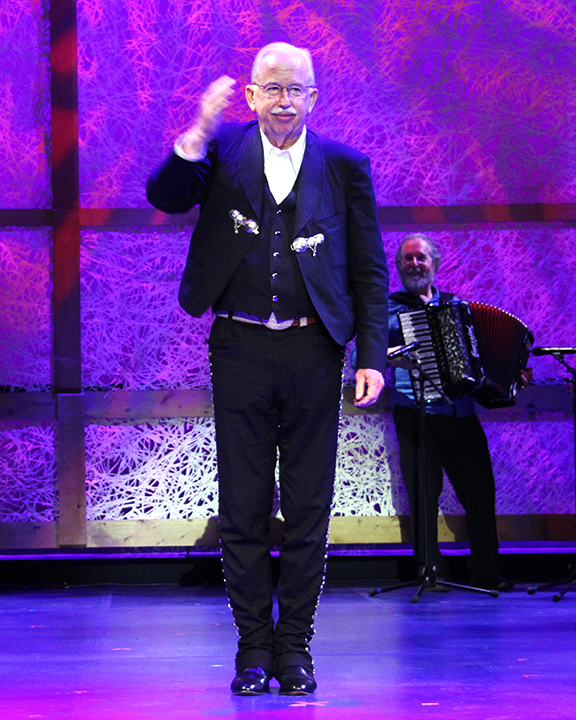 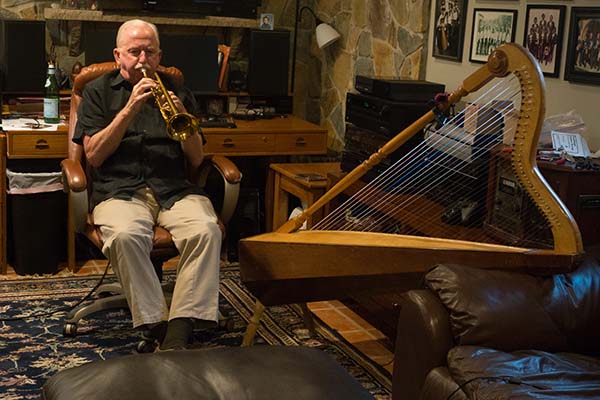 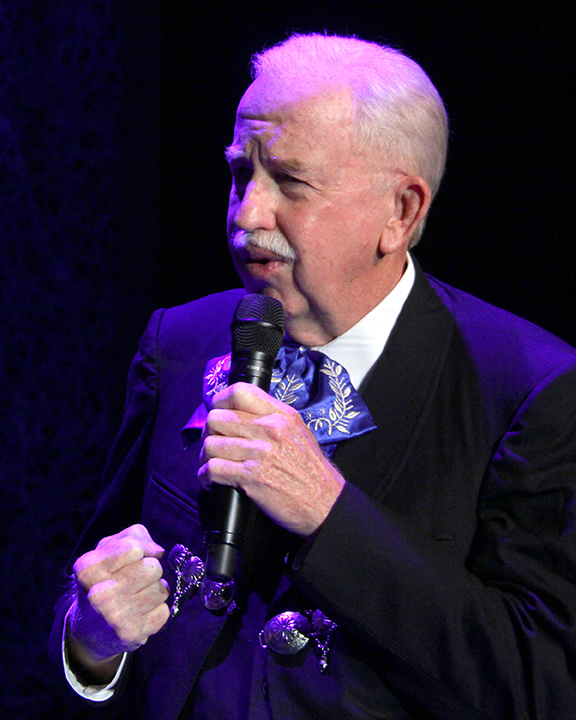 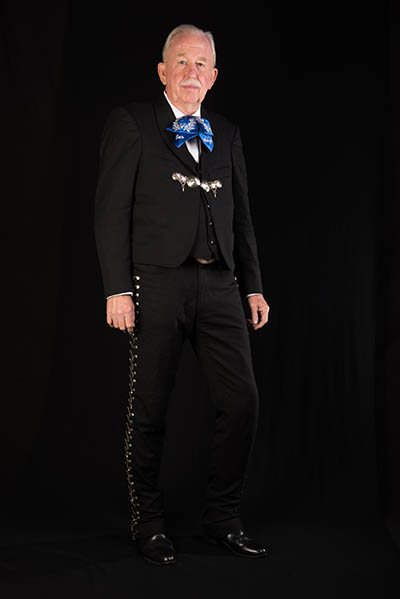 Bess Lomax Hawes National Heritage Fellow Daniel Sheehy was recruited by Hawes in 1974 to conduct groundbreaking field research among Mexican-American musicians in California for the Smithsonian’s Folklife Festival in 1976, the nation’s Bicentennial Year. He became a Fulbright-Hays scholar in Veracruz, Mexico, and earned his doctorate in ethnomusicology from the University of California, Los Angeles. After he joined the National Endowment for the Arts as a staff ethnomusicologist in 1978, he worked closely with Hawes, who became his mentor. He played a vital role as director of folk and traditional arts at the NEA from 1992 to 2000, when he became director and curator of Smithsonian Folkways Recordings.

Under Sheehy’s leadership, the nonprofit label has released more than two hundred recordings, including a ten-volume Music of Central Asia, the African American Legacy Series and the Tradiciones/Traditions series of music from Latin America and Latino USA. With co-curator Olivia Cadaval, he created the ten-year Nuestra Música project, producing six "living exhibitions" of the Smithsonian Folklife Festival. He has also served as acting director of the Smithsonian Latino Center and director of the Smithsonian's Center for Folklife and Cultural Heritage. Sheehy is a musician as well and co-founded Mariachi Los Amigos in Washington, D.C., in 1978.

Sheehy’s numerous honors include the Benjamin A. Botkin prize and the Américo Paredes award. In 2006, the Municipio de San Juan, Puerto Rico, dedicated the Second Annual International Crafts Fair to him in recognition of his longtime support of the territory’s craftsworkers.

After his retirement in June 2016, Sheehy said, “I will continue in an Emeritus status, advising as needed and participating in several recording projects that I have put into motion. June 29-July 9, I will volunteer for the Smithsonian Folklife Festival's Sounds of California program. In April 2016, I was awarded a John Simon Guggenheim Fellowship to continue my research begun in 1968 on the Mexican son jarocho, as practiced in Mexico and the United States. That project will begin in September 2016 and last one year.”

Daniel Sheehy and his band playing at the 2015 National Heritage Fellowship Concert, Washington, D.C., courtesy National Endowment for the Arts.

Daniel Sheehy talks about how he ended up playing in a mariachi band, Interview by Alan Govenar, Falls Church, VA, 2015.