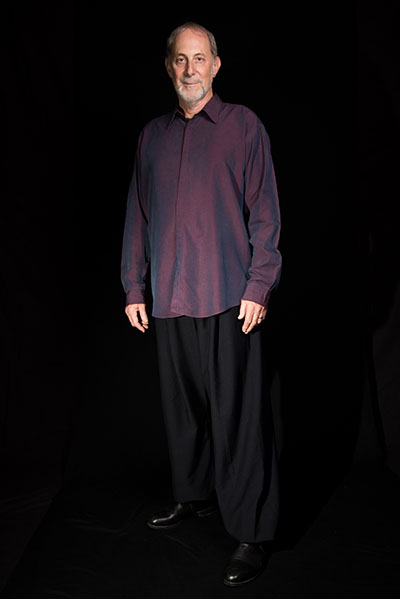 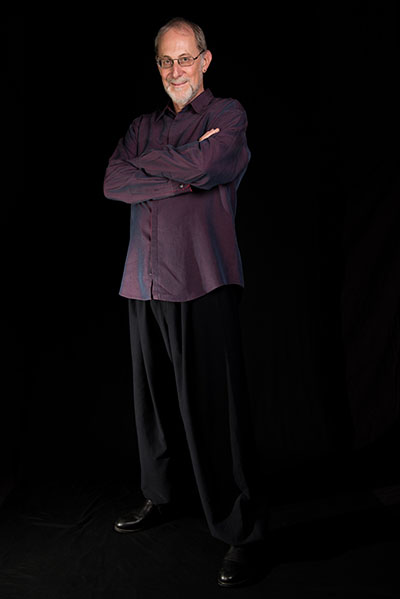 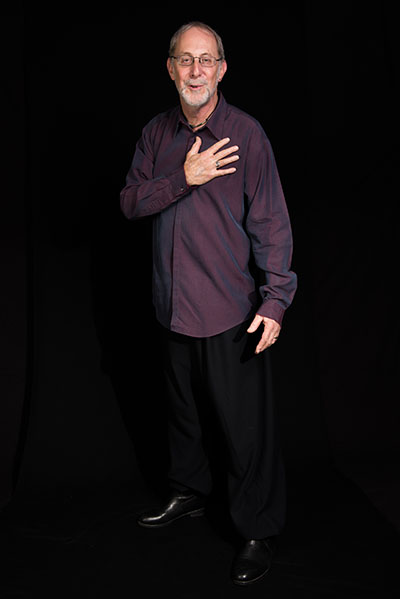 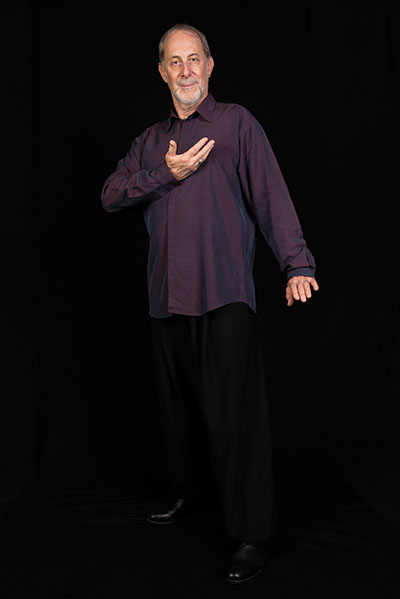 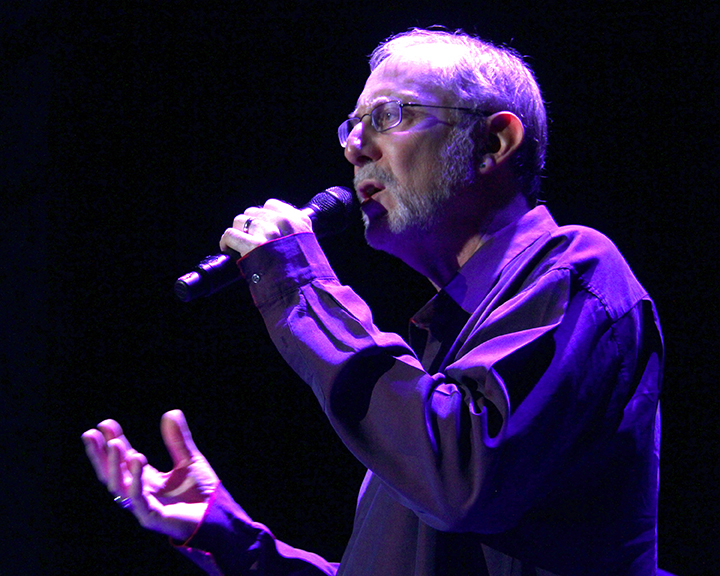 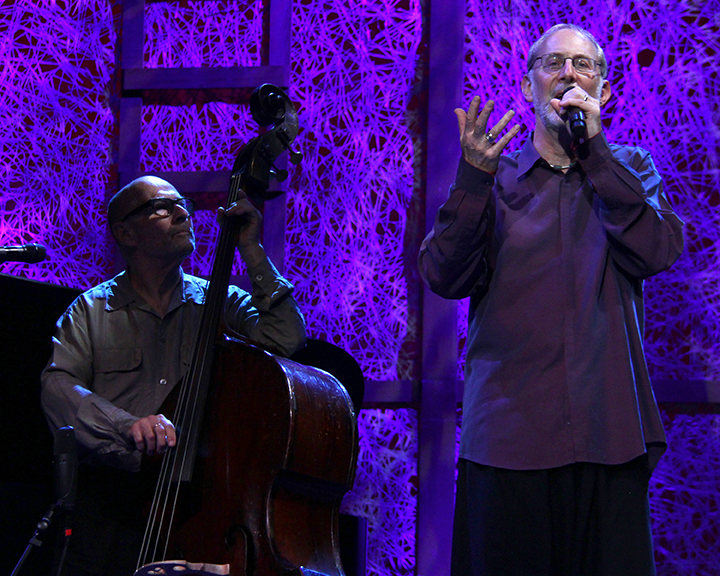 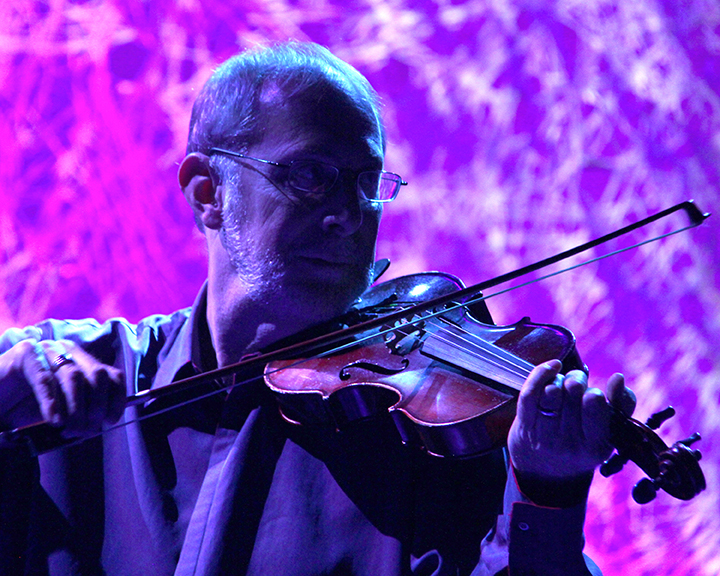 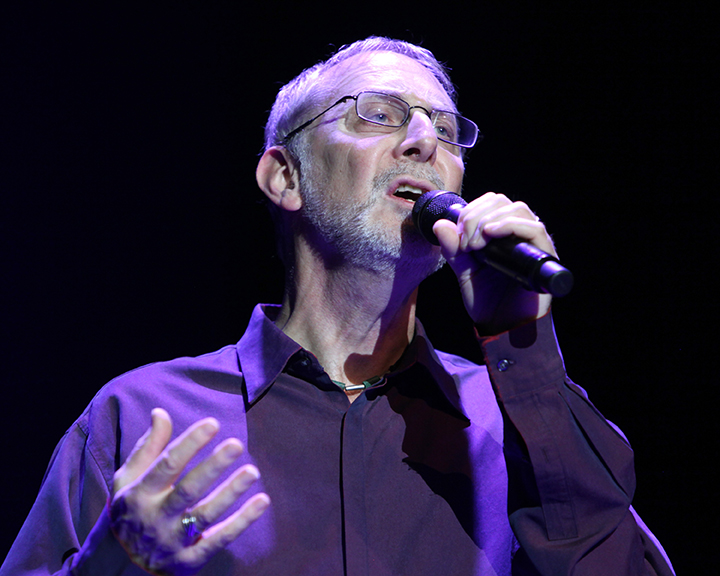 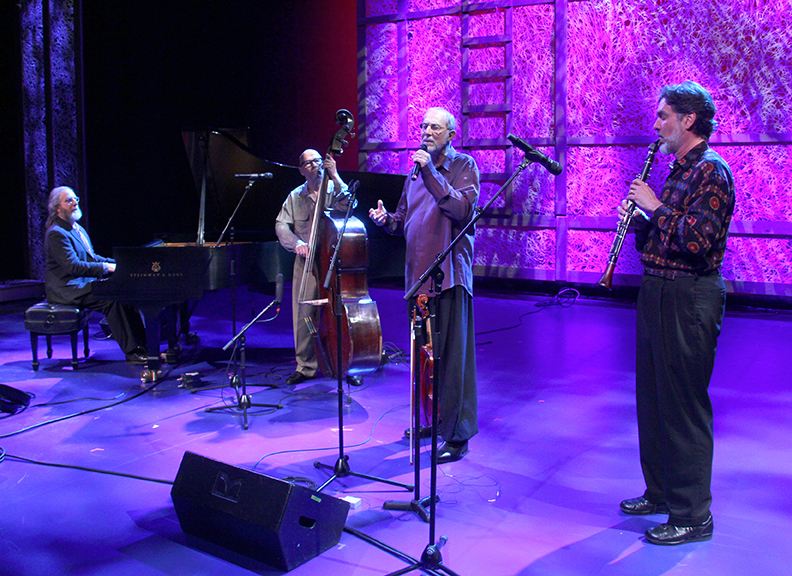 Michael Alpert is a major figure in the renaissance of Eastern European Jewish music and culture. A native of Los Angeles, he grew up in a Yiddish-speaking family; his father was from Lithuania, his mother from a Ukrainian immigrant family in Boston.

“I was lucky as a kid,” Alpert told an interviewer. “I grew in junkyards and in contact with not only other Jews but lots and lots of other people, a lot of Dust Bowl immigrants to South California — Croatians, Italians, Armenians, Japanese, Mexicans.” He learned Yiddish, Russian and Polish songs and soaked up Orthodox Jewish culture and the “Yiddish boardwalk scenes” of both West and East coasts. “To be an Ashkenazi Jew,” he has said, “you have to be able to move within a variety of worlds. And I would say that’s been true of Jews in general for probably thousands of years. It’s a remarkable thing.” Alpert became a singer, dancer and multi-instrumentalist fluent in or conversant with a number of languages and a scholar who has performed and taught widely at home and abroad. He is both a composer of new works and a master of pre-World War II styles.

A late-1970s conversation with bandmate Mark Samos helped Alpert focus on his mission. He told Samos, “I’m not sure where I do belong. And Mark said, ‘You know, Michael, that’s probably the most Jewish feeling I can imagine.’ And that was — ping! — the beginning of an upward climb. And I realized, ah, right … that’s why. That experience took me through many years.” Since moving to New York City in 1979, Alpert has performed as a solo artist and with a number of groups and has collaborated with artists ranging from Theodore Bikel to Ukrainian-American musician and singer Julian Kytasty and salsa master Larrry Harlow. He served as musical director of the PBS Great Performances special Itzhak Perlman: In the Fiddler's House, which earned him an Emmy Award and a Rose D’Or. He performed with the group Kapelye in the Hollywood feature film The Chosen.

Alpert has conducted extensive cultural documentation in Jewish communities around the globe. He is an important bridge between older generations and the world klezmer/Yiddish revitalization and has played a central role in the transmission of Ashkenazic music and dance. Alpert has directed Yiddish cultural programs worldwide, taught at Indiana, Oxford, and Columbia universities and authored key scholarly publications. He was the longtime co-artistic director of Montreal’s KlezKanada and consultant to the Jewish Culture Festival in Kraków, Poland, and is a senior research fellow at New York City’s Center for Traditional Music and Dance.

Michael Alpert talks about how his music has evolved over the years, interview by Alan Govenar, Washington, D.C., 2015.