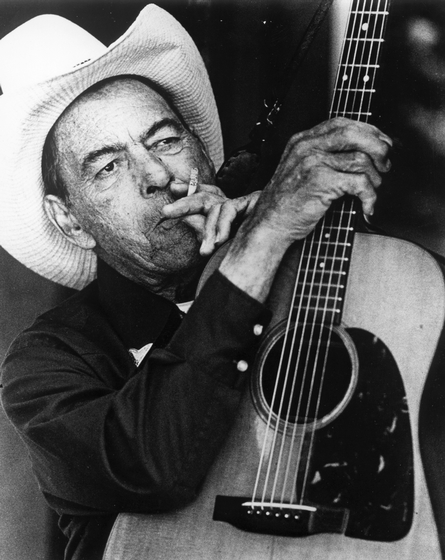 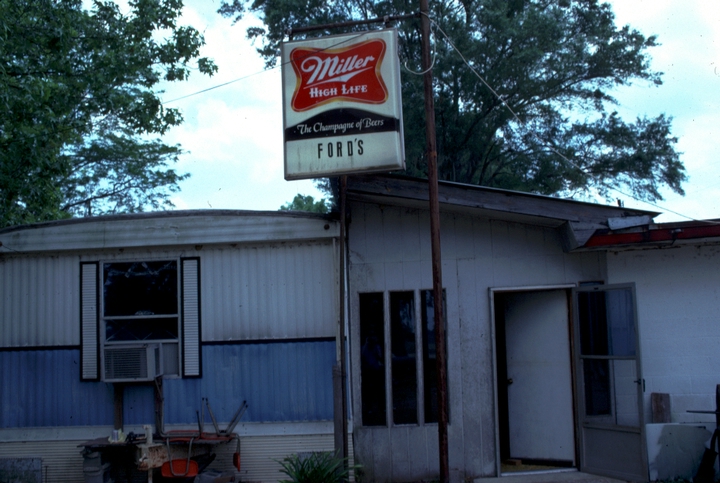 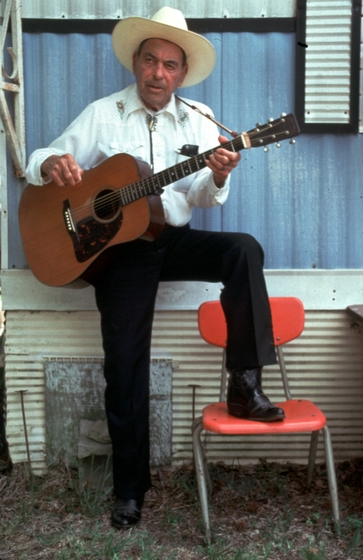 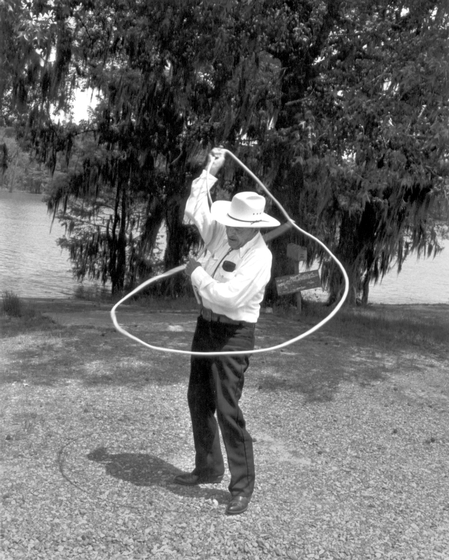 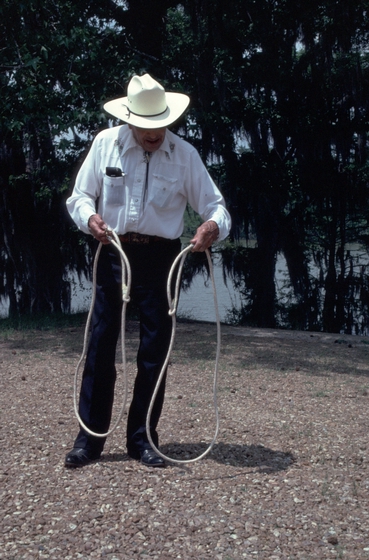 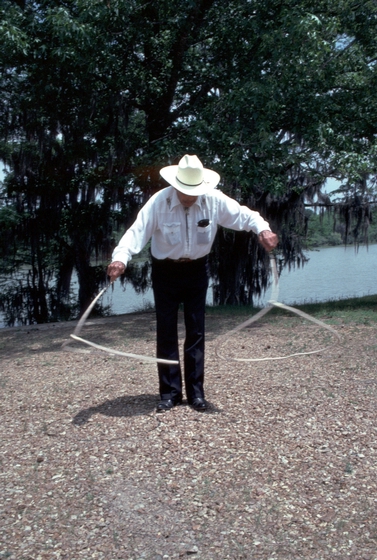 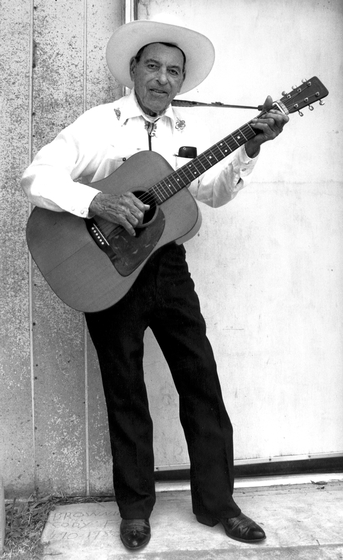 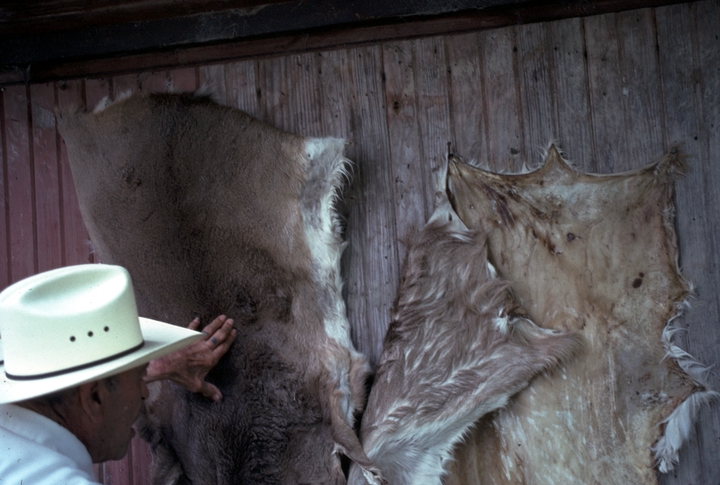 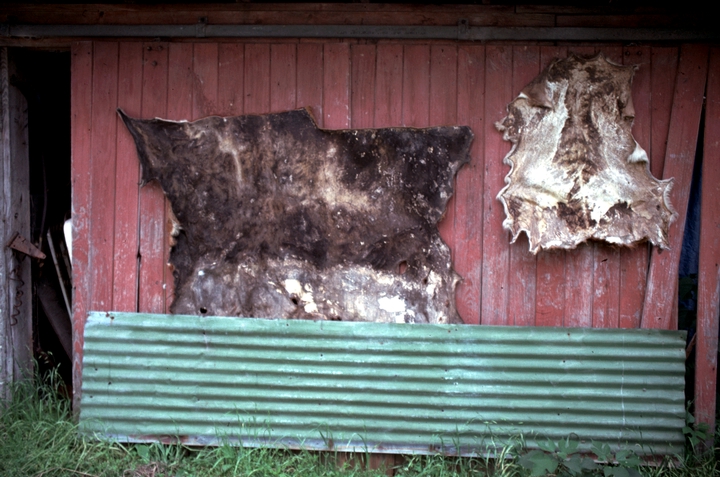 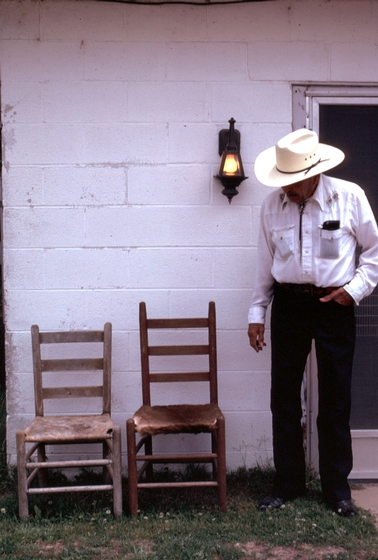 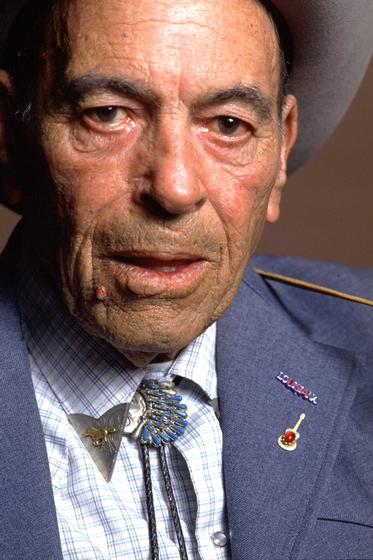 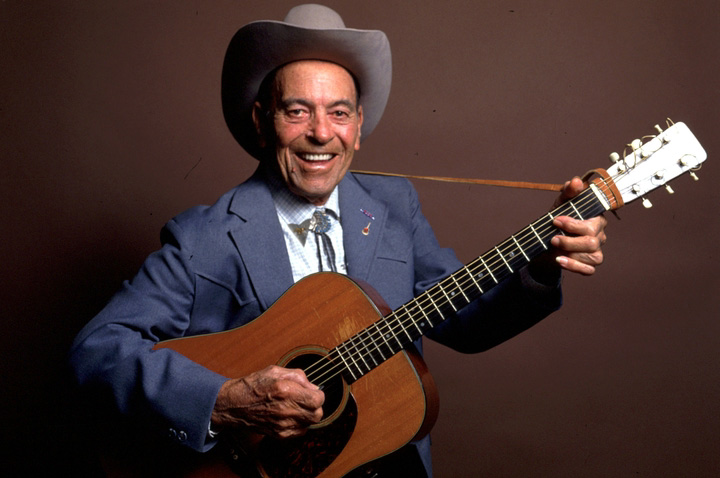 Thomas Edison "Brownie" Ford was born in Gum Springs in the Oklahoma Territory. He was half Comanche. His father worked in a sawmill, and as a child Ford spent most of his time with an uncle who ran "a kind of depot for the horse trade." When Ford was 8 years old, his uncle started buying steers and bringing the boy with him on cattle drives and "overland rides." At night, Ford said, "folks played games and music" to entertain themselves; he recalled listening to fiddle and guitar and watching people dance in the yard. In time, Ford was playing guitar himself, and though he never mastered the instrument, he was able to accompany his own singing. He said, "Started was really as far as I got. I can barely thump along enough to keep up."

Ford began breaking horses when he was around 11. A year later he joined Indian Joe Keith's Wild West Show, a split-off from Buffalo Bill's Wild West Show. He worked as a bronc rider for the show while it toured during the summer. For a short time, he also traveled with the M. L. Clark and Sons Great Combined Wagon Show. In the off-season, he cared for the animals.

For much of his life he crisscrossed the United States working as a rodeo rider, ranch hand, horse trainer, construction worker, timber hauler, truck driver, oil field roughneck and musician. Ford never really thought of himself as a professional musician until, he said, "a rodeo promoter in Oklahoma heard me and this old boy playin' out in the parking lot, and he had us come up and play a few on the judging platform. Paid us $5 apiece, big money back then."

Ford moved to Hebert in northeastern Louisiana in 1972, hoping to succeed in the cattle business. He went broke at that three times and liked to joke that the "real smart cattlemen are the ones who have oil derricks for the cows to scratch their backs on."

In his later years, Ford repaired saddles, made an occasional bridle or piece of horse tack, crafted hide-bottomed chairs by hand and told stories and sang songs for his friends and neighbors. "Miss Cody," his wife of many years, ran a small grocery store in front of their home on the shores of Lake Lafourche.

Ford was an exemplar of the southeast Texas and southwest Louisiana "woods cowboy." The terrain where he lived is unique: grassy hummocks over swampland. He sometimes had to wear his spurs over rubber boots when his neighbors asked him to lend a hand. He maintained, "Hell, anybody can punch cows on dry land; you might call what we do down here high-water herding."

Witty, a gifted raconteur and talented singer, Ford had a deep, resonant voice and an extensive repertoire of cowboy songs, frontier ballads, sentimental parlor ditties (many of which dated back to the 1880s and 1890s) and early country and Western tunes. He accompanied himself on guitar in the spare, laconic style typical of the classic country singers, who preferred to "speak the words out plain" rather than do something fancy that might detract from the story they were telling in song.

Thomas Edison 'Brownie' Ford, 'Next Heart You Break May Belong To You,' Hebert, Louisiana, 1990, recorded by Alan Govenar