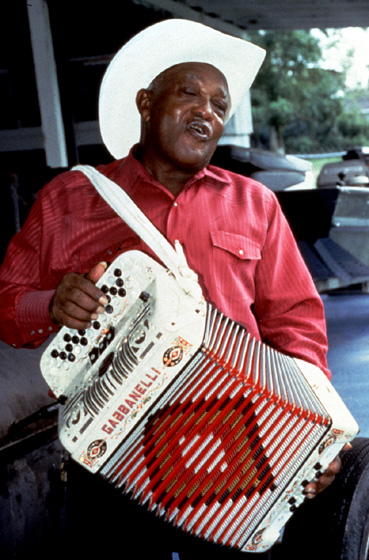 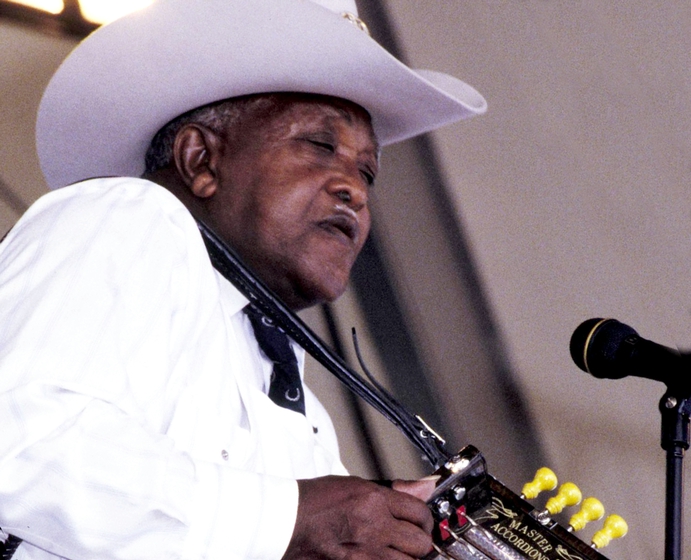 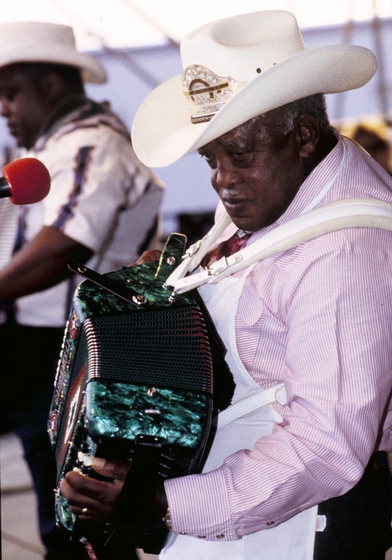 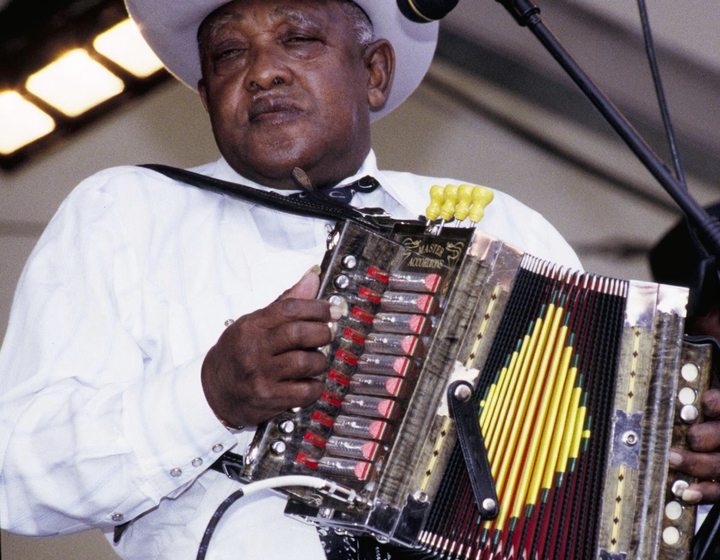 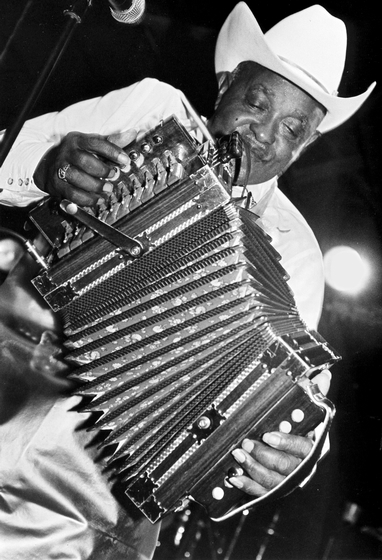 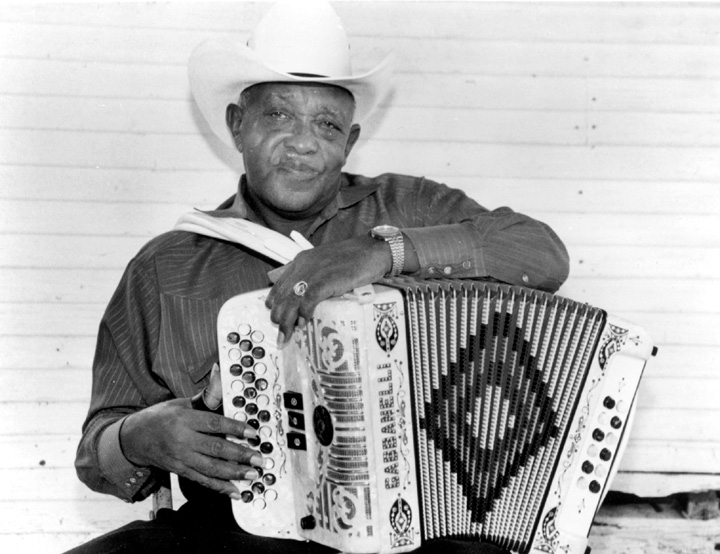 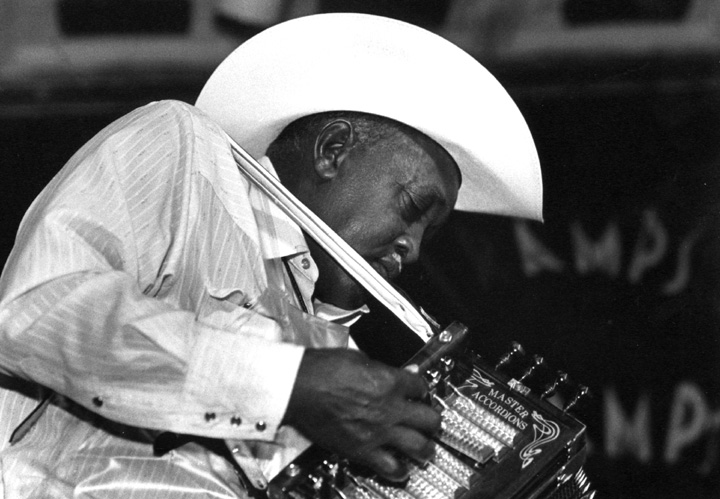 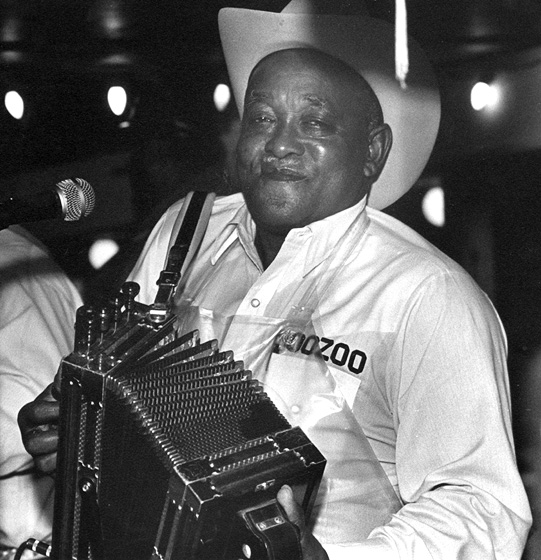 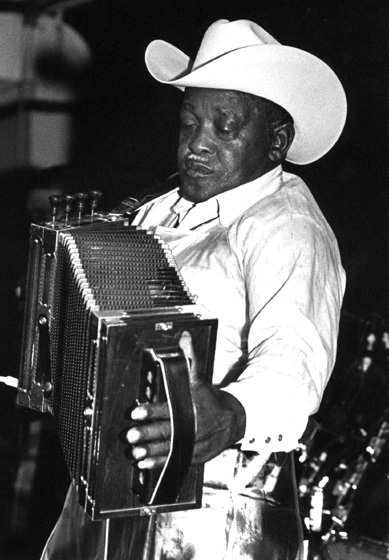 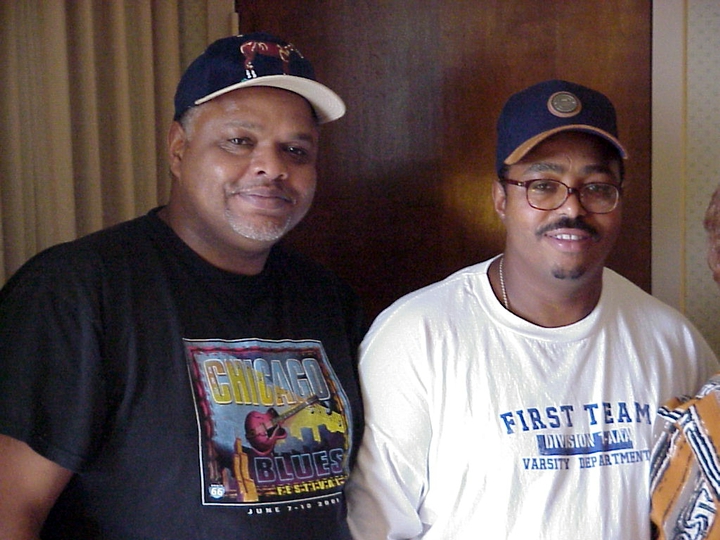 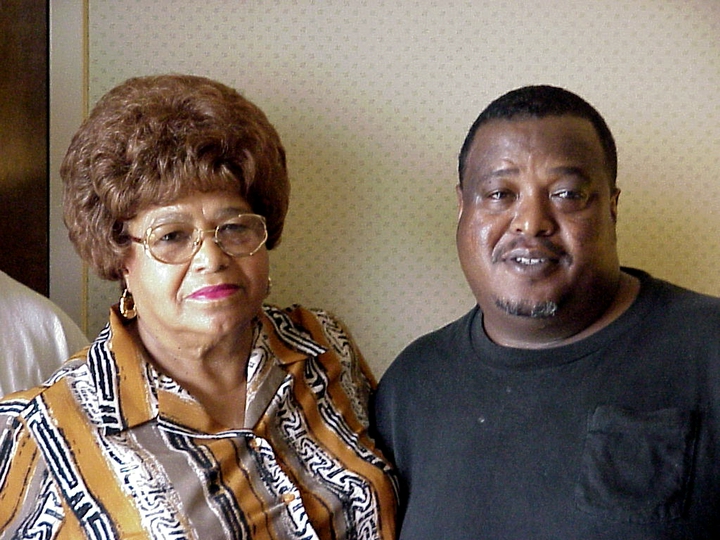 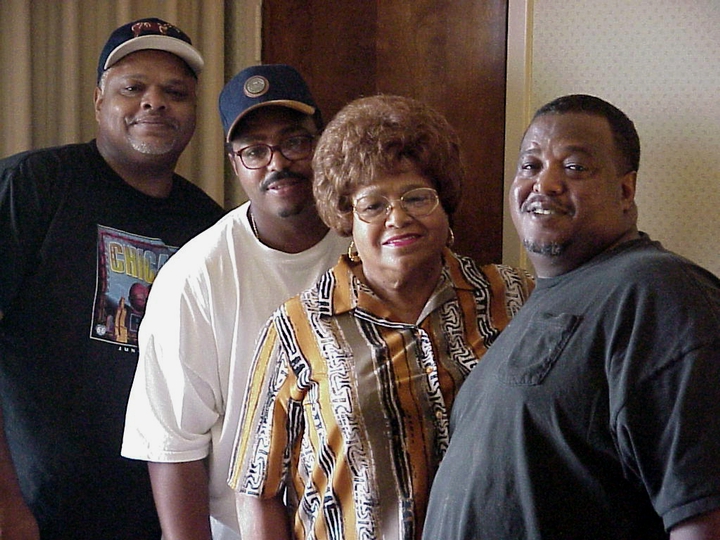 Wilson "Boozoo" Chavis spent his life in Pied des Chiens (Dog Hill), a rural Creole settlement just south of Lake Charles, Louisiana. He lived on land that has been in his family since the nineteenth century and was a farmer, cowboy and horse trainer as well as a musician. "Mama and them had a club here, we had a racetrack," he said. "I'm trying to keep the tradition. I'm the only one here.... And they're always calling me the 'Mayor of Dog Hill.'... I used to ride racehorses. I used to hoe cotton, pick cotton and corn and bale hay and work in the hay field, I grew up with all that, that tradition."

Chavis played the diatonic button accordion, performing zydeco\ music, a mixture of Creole music and rhythm and blues. He began performing at an early age. "I got started when they went to the la-las [dances] there, they had some old folks that was playing -- they was old folks 'cause I was a little bitty thing. And so they asked me to play the rub-board for them.... They'd say, 'Listen, you wanna scratch that for me?' And I'd say yes. I'd listen at them. I'd play it by ear. I'd hear a song and then afterwards go, when they'd go take a rest, I'd grab it [the accordion] and, you know, mess with it.... I was 9 years old, so when I was out there, Mama would bring me."

In the mid-1950s, Chavis had a regional hit with "Papier dans ma souleil" ("Paper in My Shoe"), which tells the story of a poor boy's rejection by his girlfriend's parents. He has said of the song, "That means, in the time when I was going to school, and I put a paper in my shoe, you know, to keep my feet warm. We didn't have no socks. And then that's when I thought about making that record." He was cheated out of his royalties and gave up performing in public for almost thirty years. During that time, he raised a family and worked primarily as a horse trainer.

With his straw cowboy hat, boots, silver buckles, Hawaiian shirt, gold teeth and rings, Chavis was an entertainer as well as a musician, interspersing jokes and proverbs in Creole with punchy, danceable tunes. He performed for dances at his own nightclub and at others in the southwest Louisiana area, as well as at festivals, rodeos, church dances and picnics. Chavis was both a community leader and an inspiration to younger musicians. The hip-hop zydeco artist Jo Jo Reed has a song called "I Got It From Boo," honoring that "old man with his accordion."

Rellis Chavis, Boozoo's son, talks about how he got interested in music, Arlington, Virginia, 2001, interview by Alan Govenar

Anthony Chavis, Boozoo's son, talks about how he got interested in drumming, Arlington, Virginia, 2001, interview by Alan Govenar