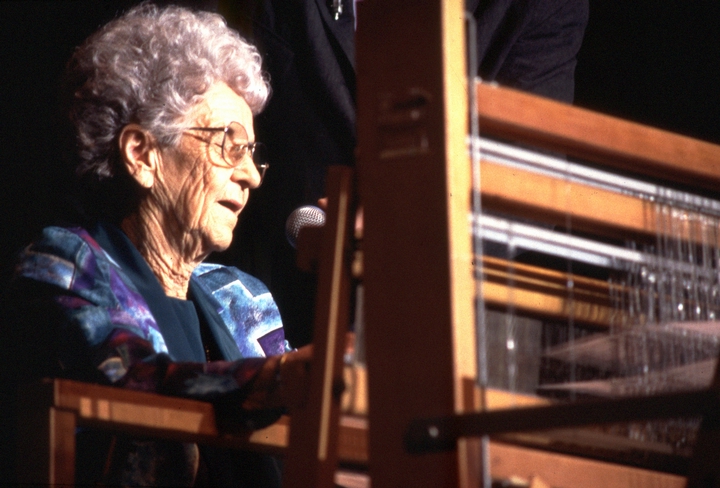 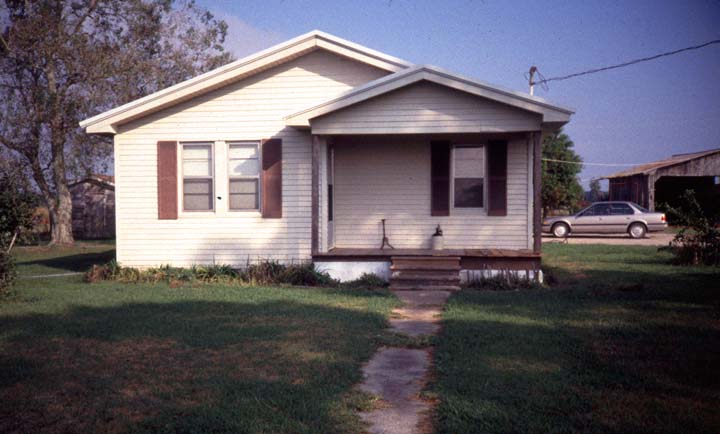 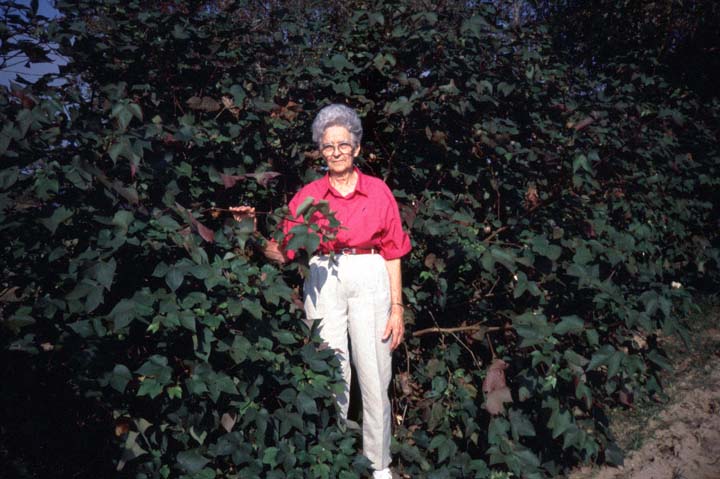 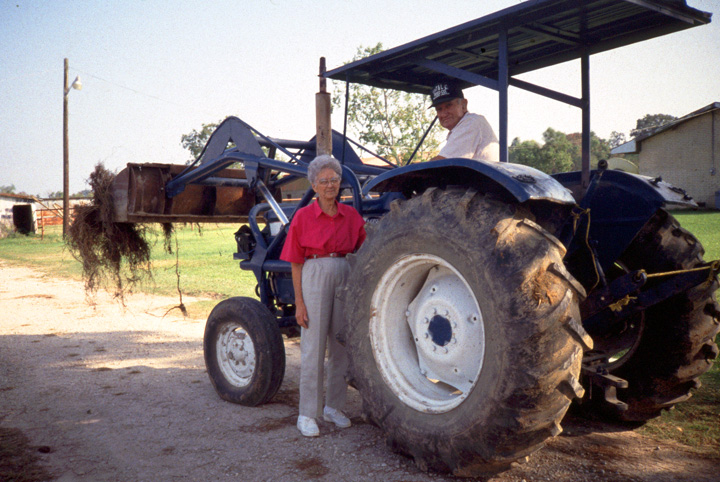 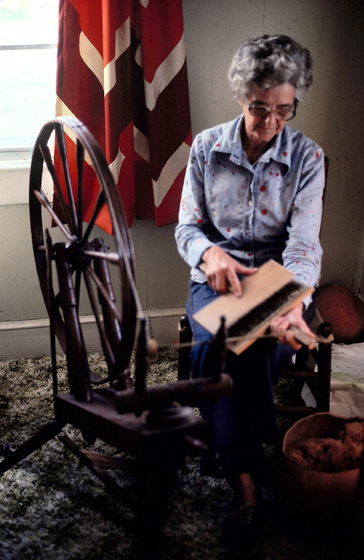 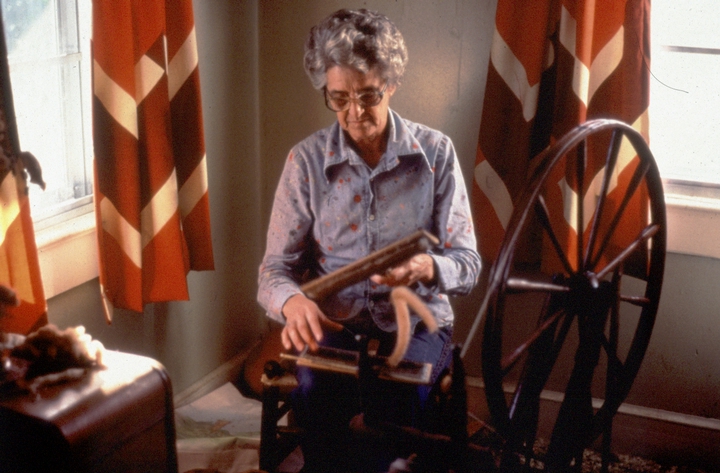 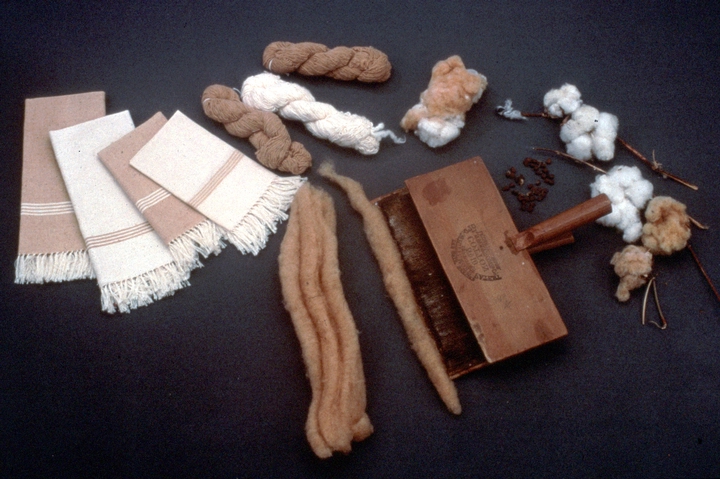 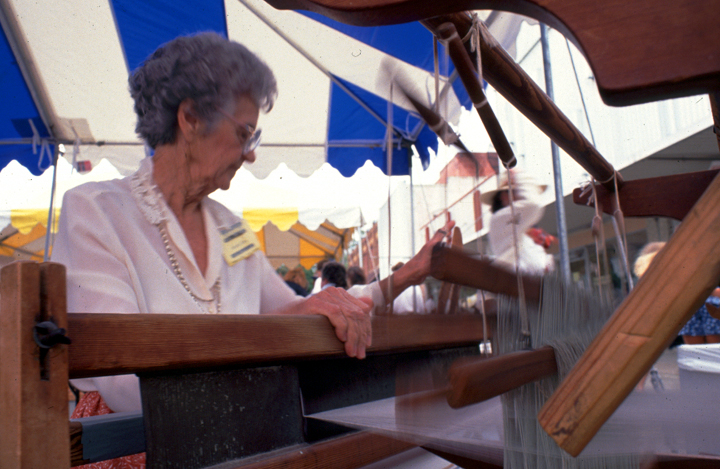 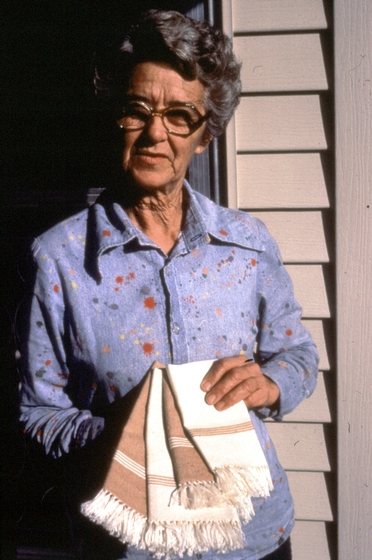 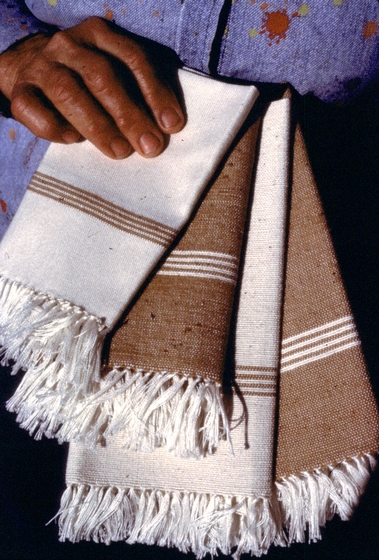 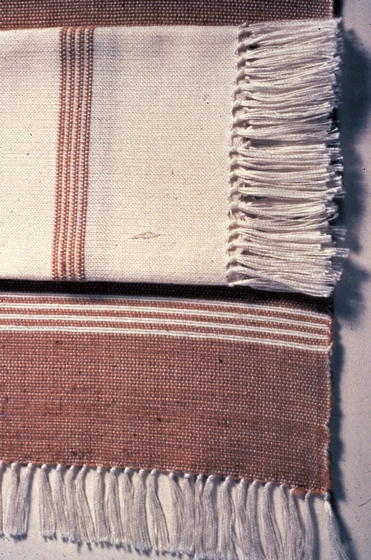 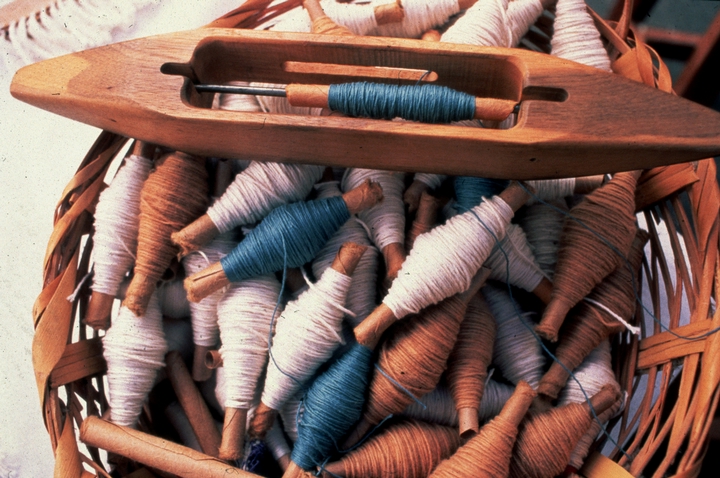 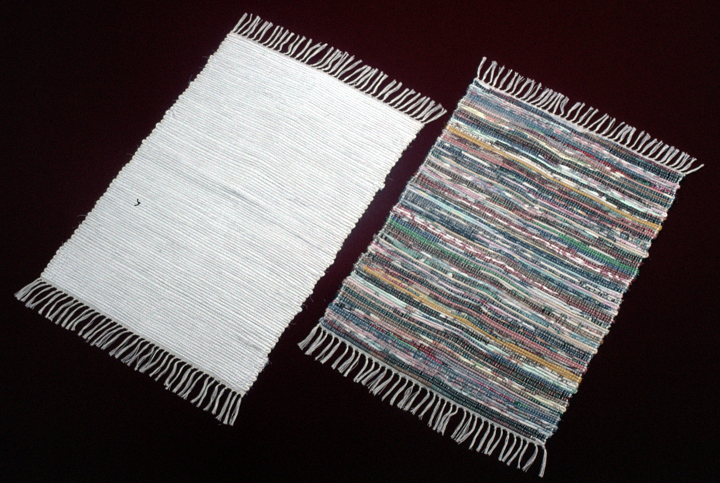 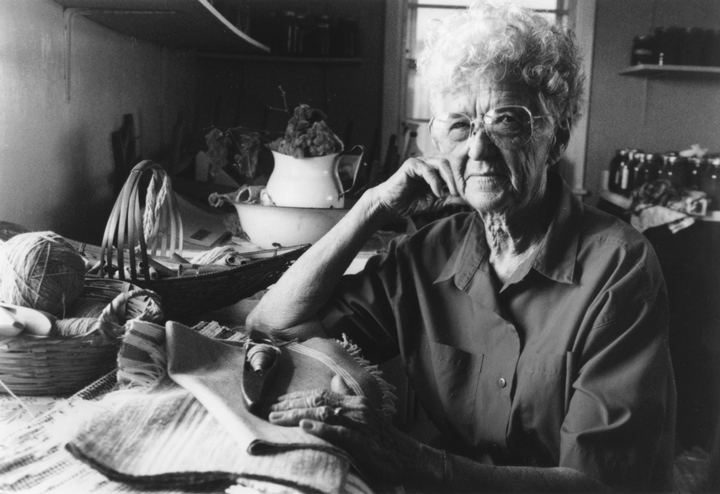 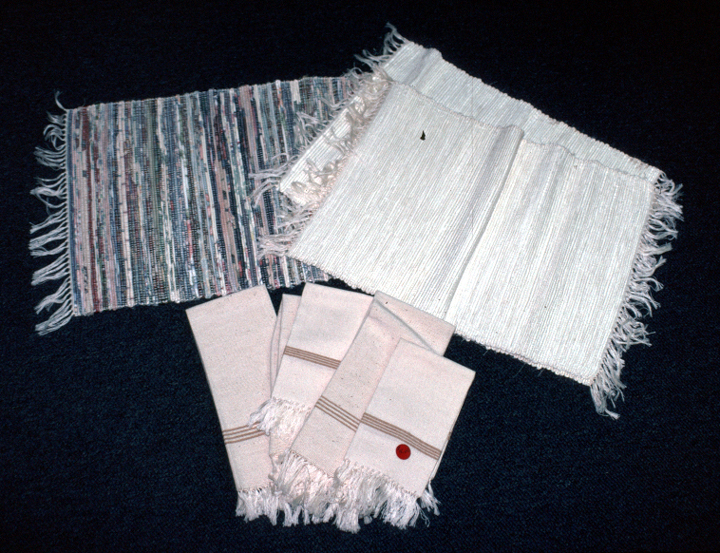 Gladys LeBlanc was born October 13, 1918, in Lafayette Parish, Louisiana, one of nine children. Her father was a farmer, and her mother was a spinner and weaver. As a child, Gladys learned quickly, taught the rudiments of her craft by her mother and encouraged by her aunt, paternal grandmother and maternal great-grandmother, who were all spinners and weavers. Immersed in her rich traditional home life, Clark was able to card and spin cotton by the age of 8, and by her teens she was an accomplished weaver. She recalled the importance of carding, spinning and weaving to social life: "All the ladies ... could spin and weave. So they would have carding parties, la cardrie. Everybody would bring their cards and assemble all the chairs from the neighborhood. We would card all afternoon, and they would serve lemonade and cookies. Mama would spin at night."

When Gladys married Alexis Clark, her mother presented them with a full trousseau of bed linens. In turn, soon after Gladys' own children were born, she began work on the trousseaus to be given to each of them when they got married. A typical trousseau was prodigious and might include twelve blankets, two or three bedspreads, six sheets, twelve towels, one feather mattress covering, one bolster and two pillows, plus three mattresses stuffed with Spanish moss.

Clark always chose to use brown cotton -- coton jaune, literally "yellow cotton," though it has a brown appearance. This cotton distinguishes Cajun weaving. Brown cotton was common in southwest Louisiana until the mid-nineteenth century, when the availability of commercial dyes eliminated its profitability, though the Cajuns continued to look to brown and white cottons and various shades of indigo dyes as their principal color sources.

In the 1940s, Clark and her LeBlanc family members became demonstrators and instructors in brown cotton weaving for Louisiana State University's Louisiana Handicrafts Project, organized by Louise Olivier. Though interest in this Handicrafts Project declined, it did open new markets for traditional arts outside the local communities in which they were made. Clark continued to grow, pick, seed, card, spin and weave her own cotton on her farm with her husband, finding outlets for her handmade goods in local stores and by word-of-mouth. With the growing awareness of Cajun culture in the 1970s and 1980s, Clark began to present her work at festivals and museums.

By the 1990s, Clark had expanded the scope of her work. In addition to weaving domestic items, such as bed linens and table runners, she made scarves, which are not traditional within the Cajun community. "The idea came from a friend who had visited France and brought some of my brown table runners to give as gifts to her relatives; one of the girls had put the table runner around her neck. My friend told her it was for the table, but she kept wearing it on her boater. So, that's how I began making scarves -- from the table runners."