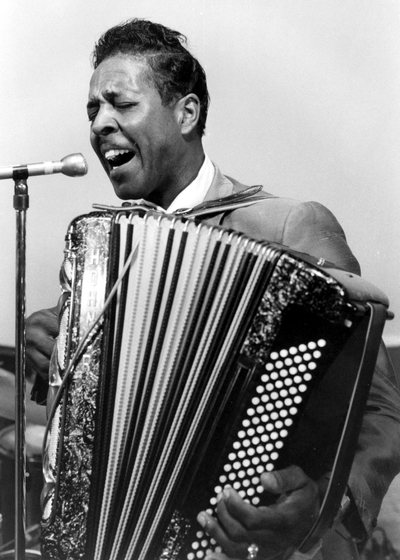 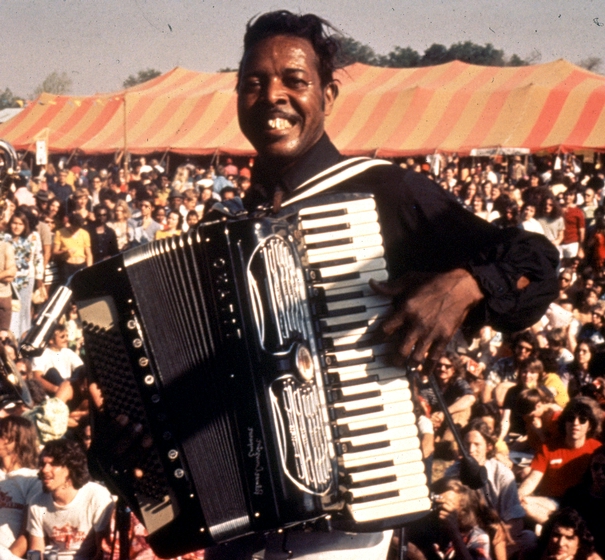 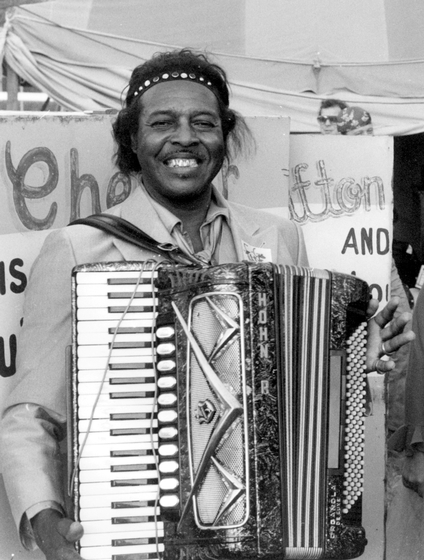 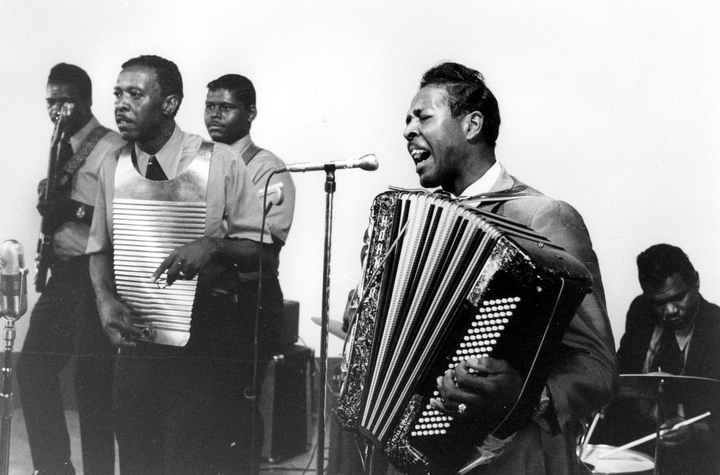 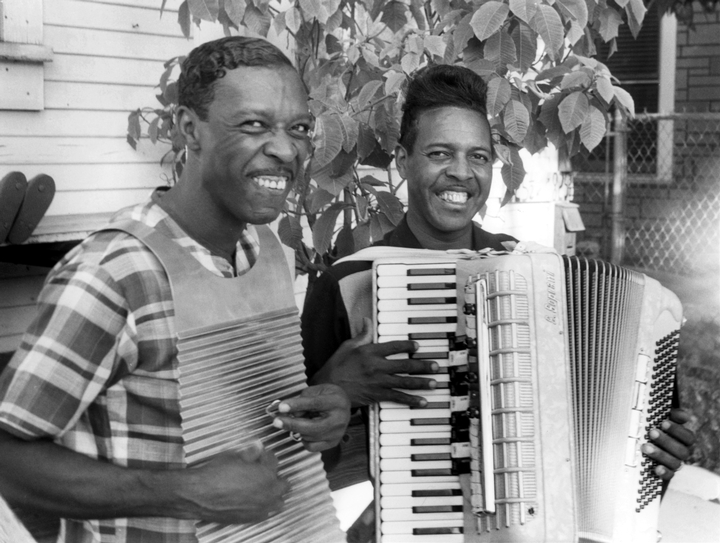 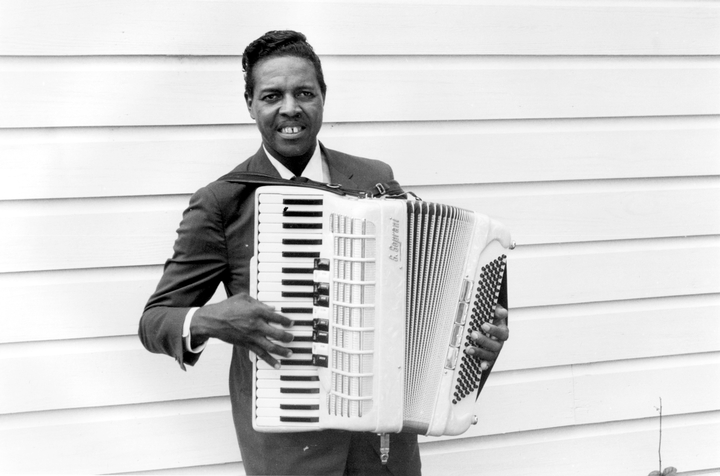 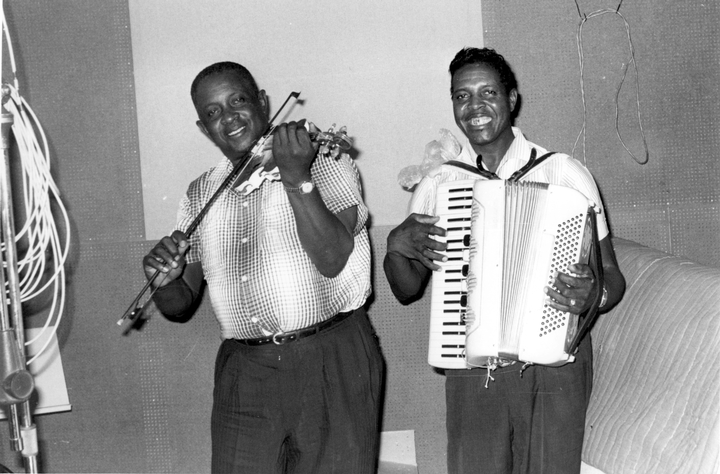 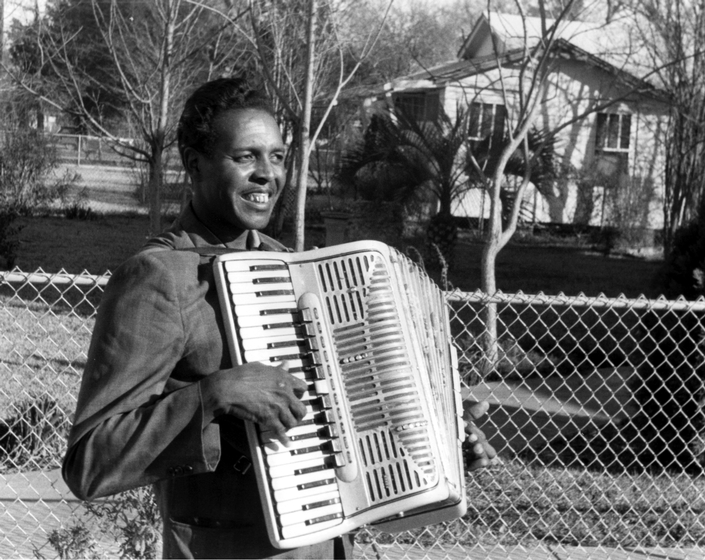 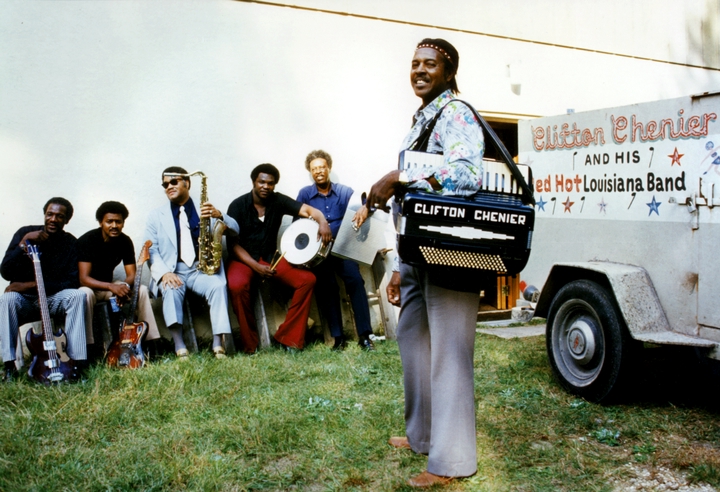 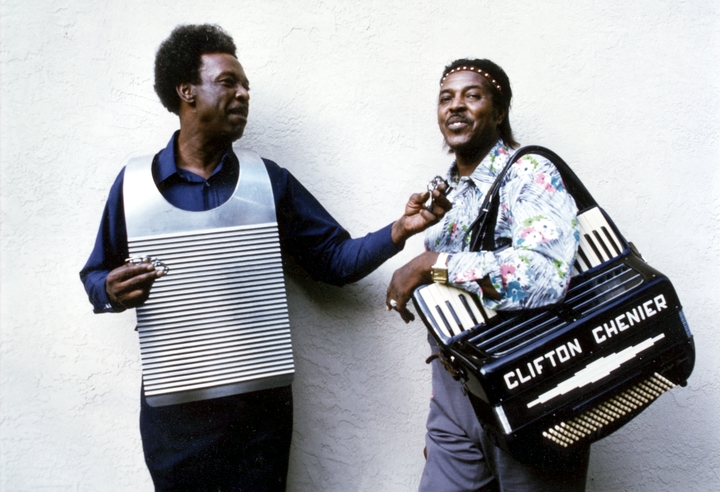 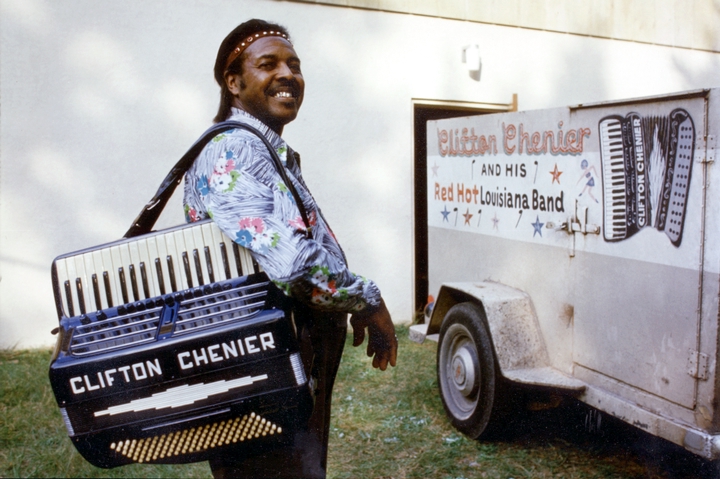 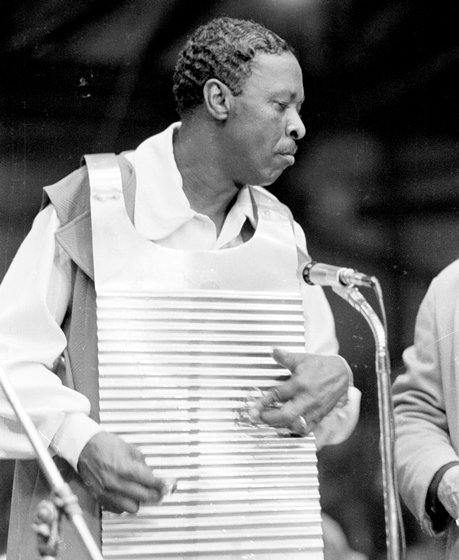 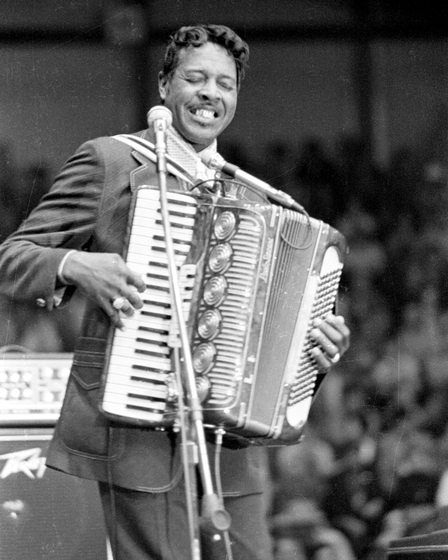 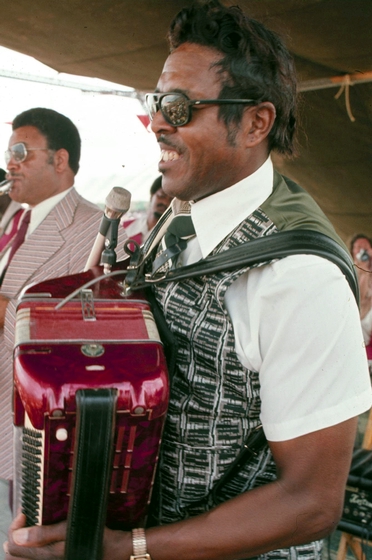 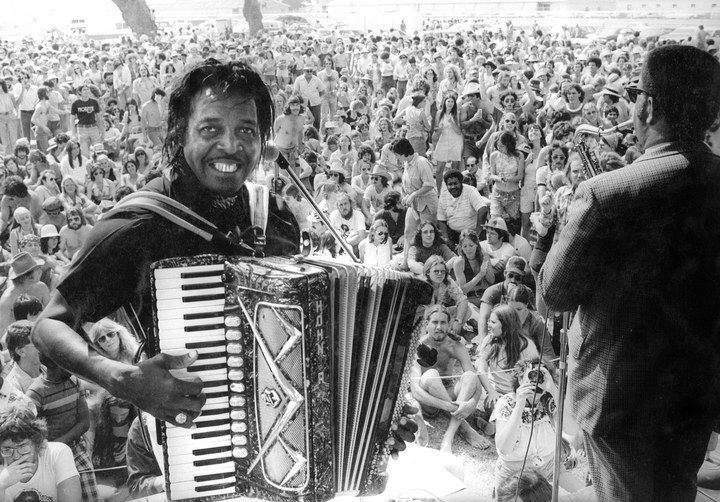 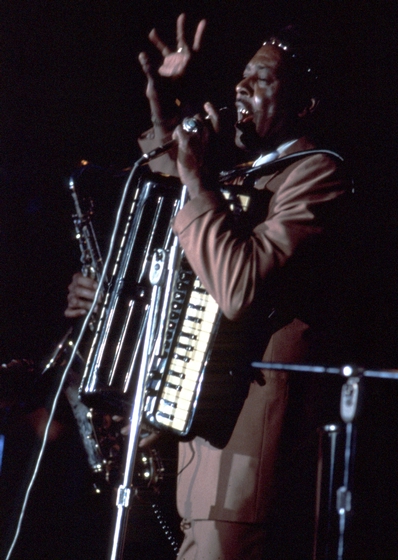 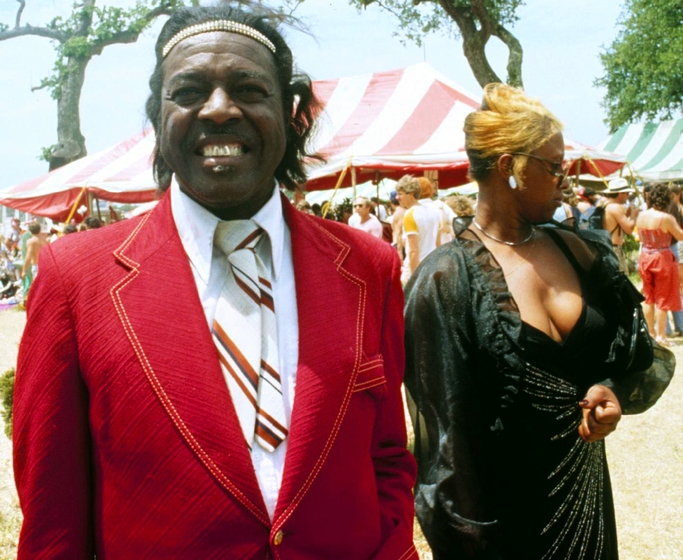 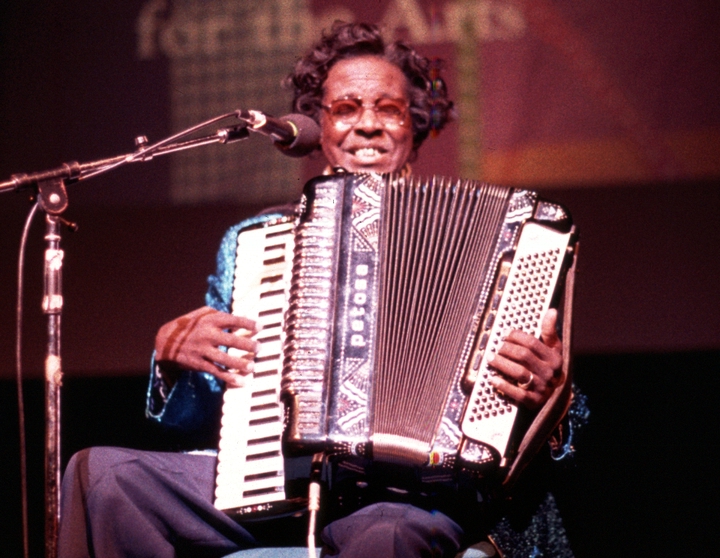 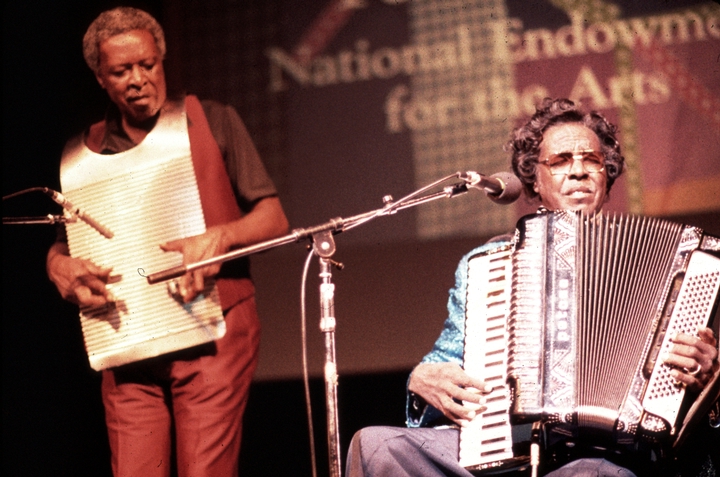 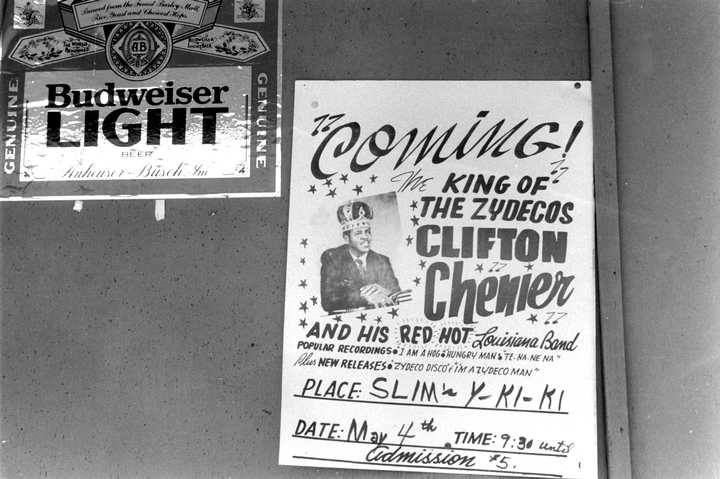 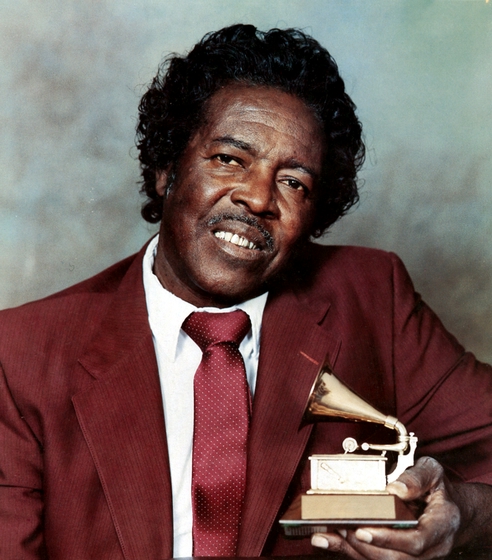 Clifton Chenier's father, Joseph Chenier, was a local musician who played the accordion at home and at dances known as fais dodos. As a child, Clifton worked on a farm outside Opelousas, Louisiana, and was interested in music. He learned the basics of accordion playing from his father, and by the time he was 16 years of age, he was playing the accordion, accompanied by his older brother Cleveland, who played the frottoir (washboard or rub-board) with a metal bottle opener. The frottoir was adapted by early African American Creoles as a rhythm instrument.

Clifton and Cleveland began performing at house dances, where the furniture was often moved aside to make room for the dancers. In time, Clifton shifted from the small diatonic accordion he had learned from his father to the larger and more flexible piano accordion. In time, the percussion in Clifton's bands grew more complex, and he added electric guitars, bass, drums and saxophone to play larger clubs, dance halls, and juke joints between Houston and New Orleans.

As he matured, Clifton developed his own musical style, one that combined elements of traditional French Creole music with the stylization of rhythm and blues. In 1942, Clifton went to Lake Charles to play in the Clarence Garlow Band. Three years later, he married his wife, Margaret, and in 1946 he moved to Houston to work in the postwar boom.

He soon began performing again at area dances with his brother. In 1954, recording scout J. R. Fulbright, a black recording pioneer, spotted the Chenier brothers and asked them to record for his Elko label, which released a 78 rpm recording of "Louisiana Stomp" and "Clifton's Blues." These two tracks are among the earliest recorded examples of what is now known as zydeco.

In 1955, Clifton signed with Specialty Records, and his first release for that label, "Ay 'Tit Fille" ("Hey Little Girl"), was a rhythm and blues hit throughout the South. Chenier capitalized on its success and took his band, the Zydeco Ramblers, on tour. For the next eight years he recorded with several other regional labels. It wasn't until 1963, however, when he recorded with Arhoolie, a California-based label, that he attained national acclaim. Chris Strachwitz of Arhoolie Records heard Clifton play in Houston, and the next day he recorded "Ay Ai Ai" and "Why Did You Go Last Night?" for Arhoolie at a local studio. The following year Chenier recorded his first album, Louisiana Blues & Zydeco, and quickly became Arhoolie's top-selling artist.

From the 1960s to about 1980, Clifton toured widely with his Red Hot Louisiana Band, but in his later years he was plagued by diabetes and kidney problems. About his illness, he said, "It's hard to get on the bandstand, playing, and you've got something hurting you. You're pretending to the people, but you're hurting. Sometimes I get tired a little, but I'm a person like this: When I'm playing, I'm playing. Ain't no tired there. One speed, let's go. And when I say goodnight, that's it. Oh yeah, that's it. I'm at the end of the line then."

In 1984, Chenier won a Grammy in the "Ethnic Music" category for his album I'm Here!, recorded on Chicago's Alligator label.