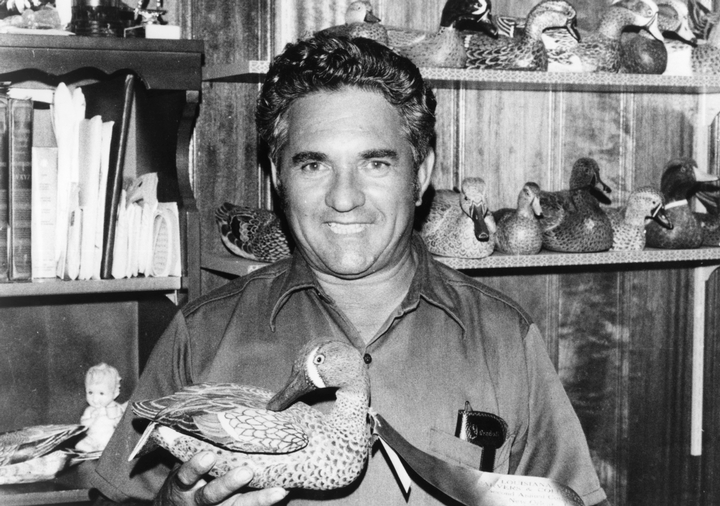 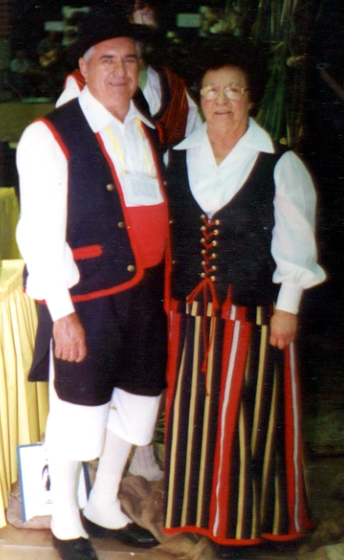 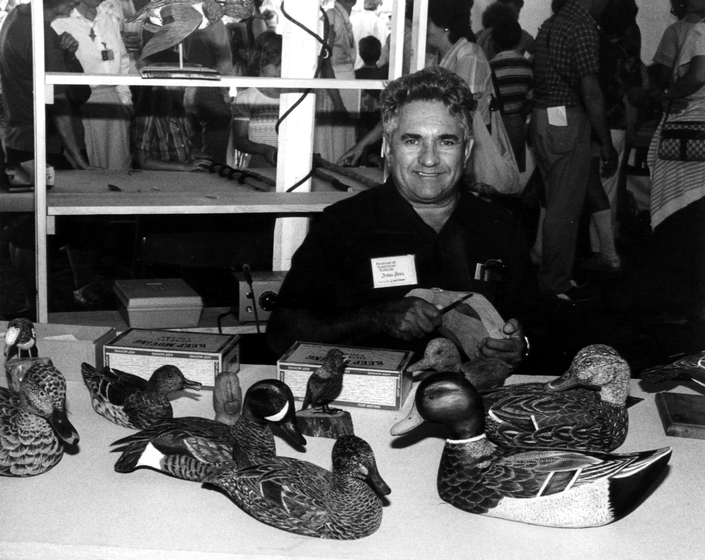 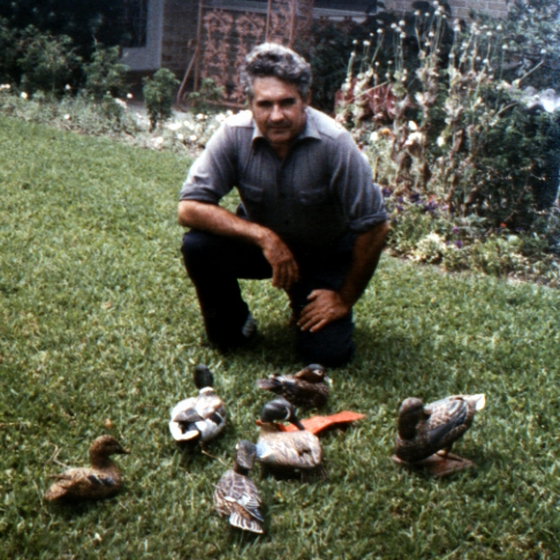 Irván Pérez was a native of the lower Mississippi Delta region of Louisiana, which had been settled in the late 1700s by an immigrant colony sent by Spain from the Canary Islands. Pérez's family, like earlier generations of Isleños (islanders), as they called themselves, eked out a living in the swampy terrain by hunting, fishing and farming. It was an isolated area, and to this day the older folks continue to speak and sing in a dialect that combines Old World Spanish, eighteenth-century maritime Spanish and borrowings from Louisiana French.

Pérez spent all of his life on or near Delacroix Island in lower St. Bernard Parish. In Delacroix, Pérez was recognized as a vital representative of Isleño culture and one of the few remaining people who knew the old songs. His repertoire included songs such as "Don Fernando" that dated to the fifteenth century, and he preserved countless décimas. The décima is a distinctive narrative song of ten-line stanzas rooted in sixteenth-century Spain. Often satirical, it is both entertaining and a form of social commentary. Some hark back to the Middle Ages and speak of lords and ladies and the Crusades, while others recount the timeless struggle with the natural elements in St. Bernard Parish.

In some instances, explained Pérez's wife, Louise, the décimas are comical. "One song ... tells the story of things that would happen on the job to make ends meet. Sometimes the words bring tears to your eyes because I think of his [Irván's] father a lot when I hear those songs. They would have been so proud to know the little songs that they put together, thinking they were just fun, would be so important to the heritage today."

Like his father, Pérez was also a composer of décimas. He wrote one as a way to preserve the story of his community's origins. "The story is from the time they left the Canary Islands, which was 1776, how they came over. They were given part of the land. 1812, they fought for our liberty. And then from there on, they got together with other Spanish people and they moved into the little part of the parish. The song ends by saying, 'Even though we're of Spanish blood, we are Americans.'"

Pérez was an accomplished singer, but he also knew many oral narratives — tales, riddles and proverbs — and made traditional crafts. He was a skilled wood carver of both aesthetic and utilitarian duck decoys, using cypress to make miniatures of Delta birds. In addition, he was an active keeper of his ancestral history, a community scholar who interviewed elders and contributed to research for the Isleño Museum at Jean Lafitte National Park.