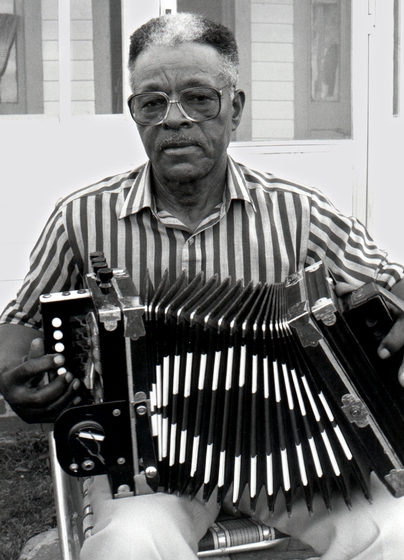 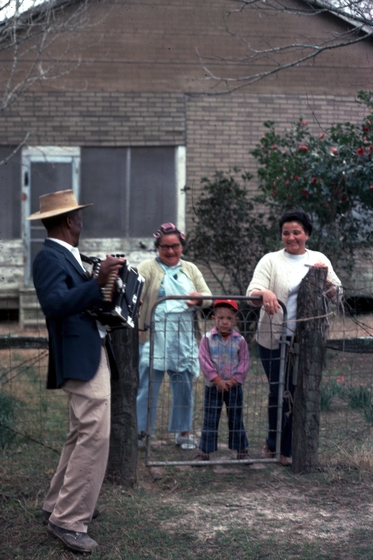 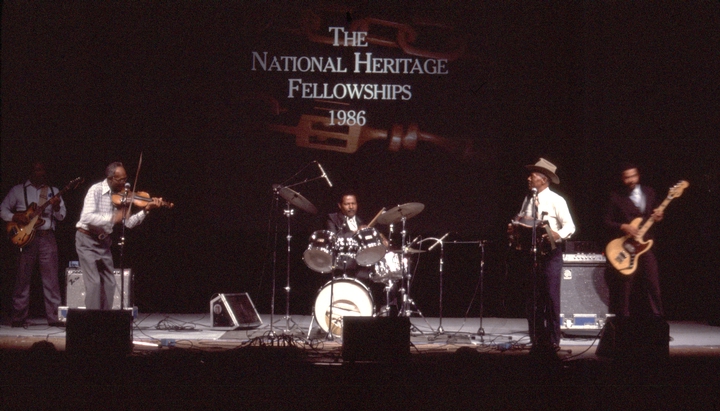 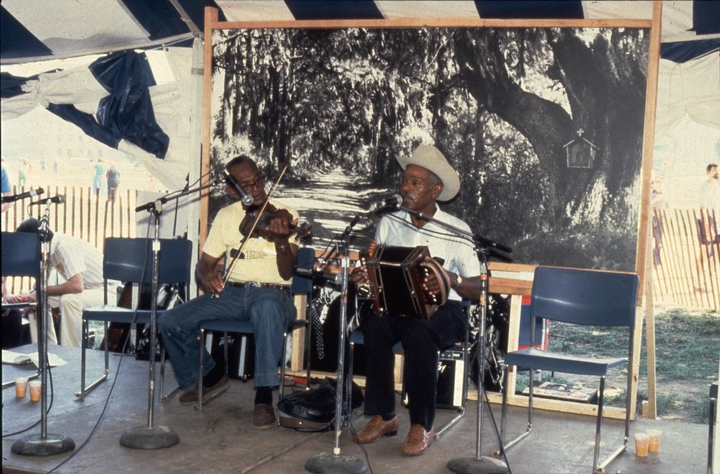 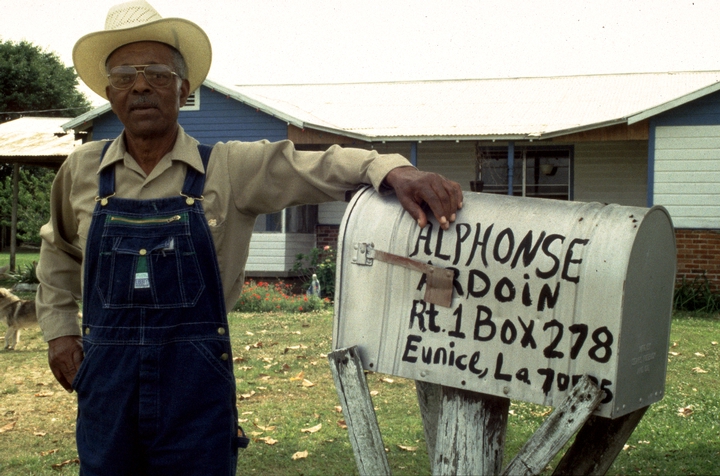 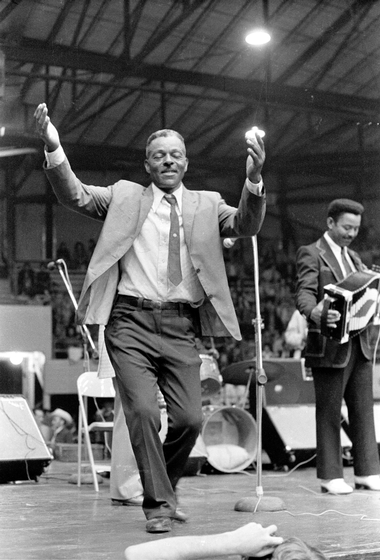 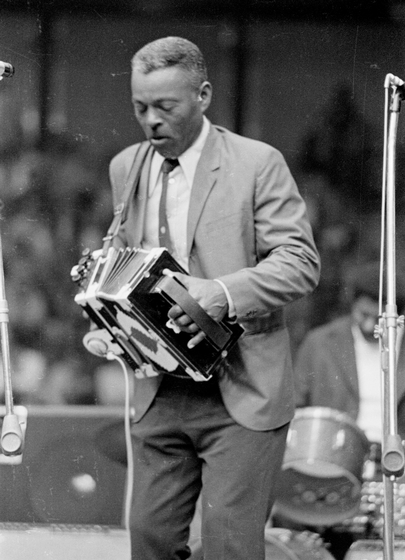 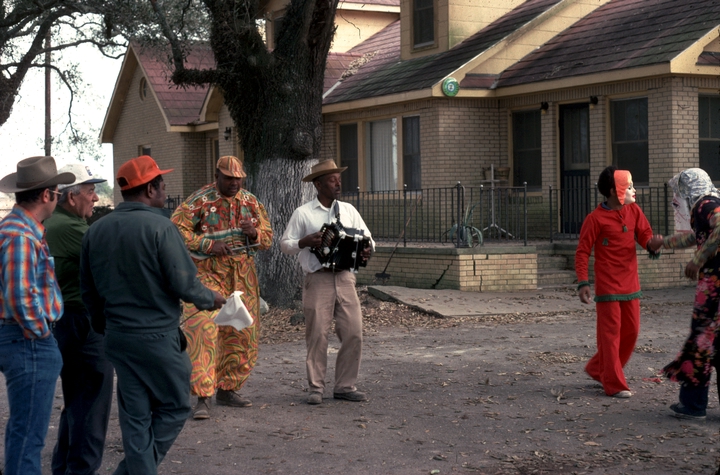 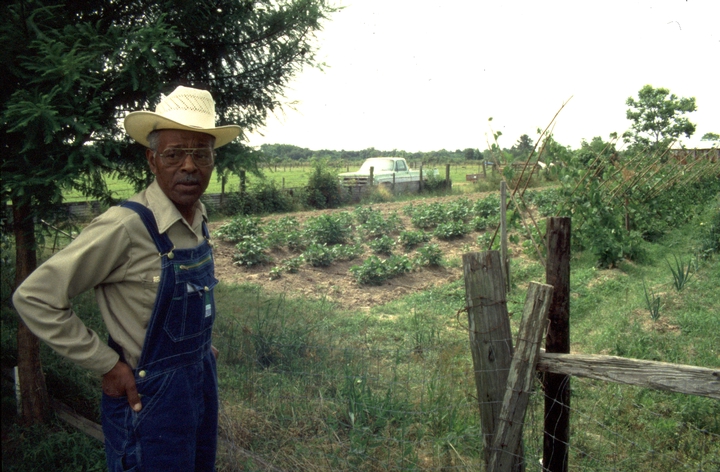 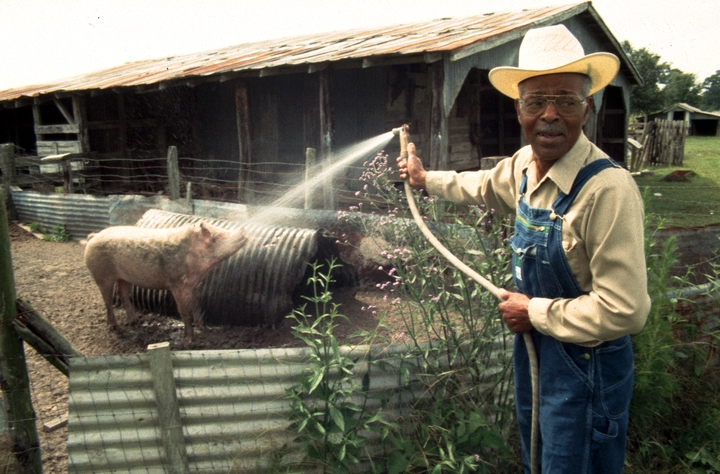 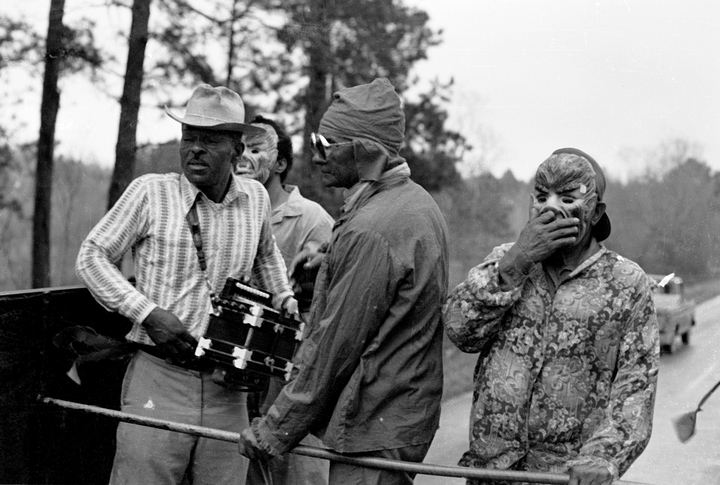 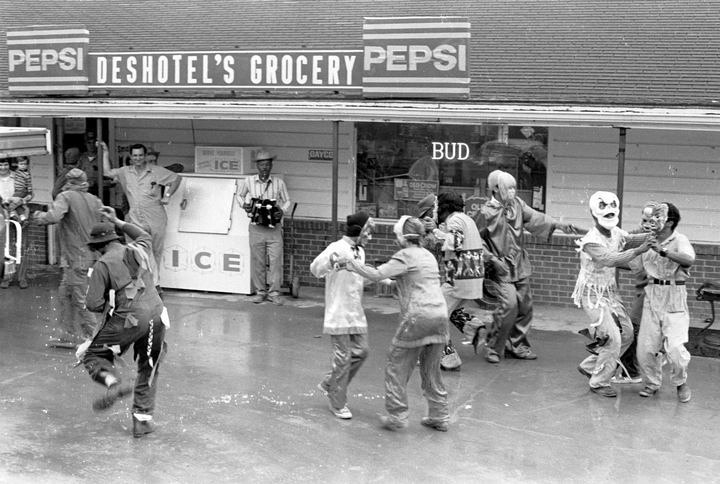 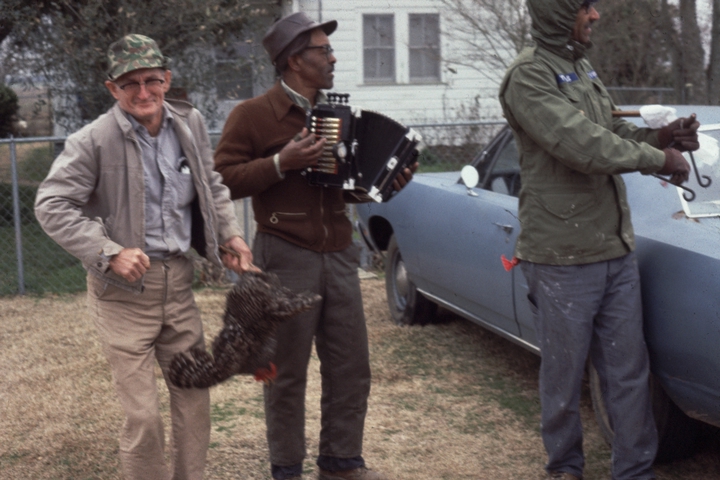 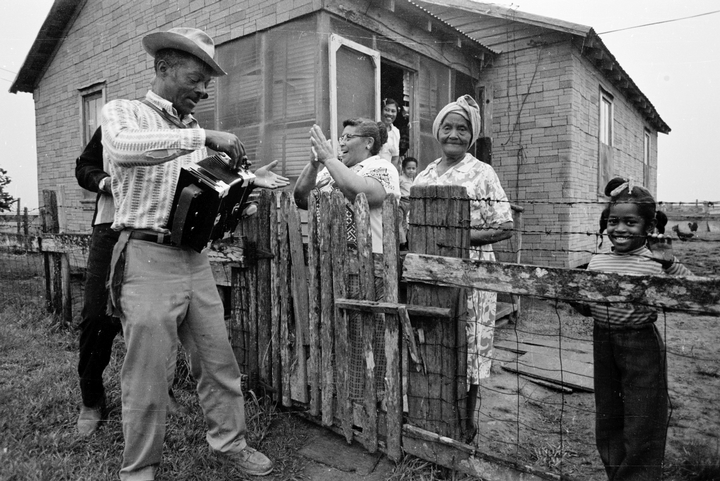 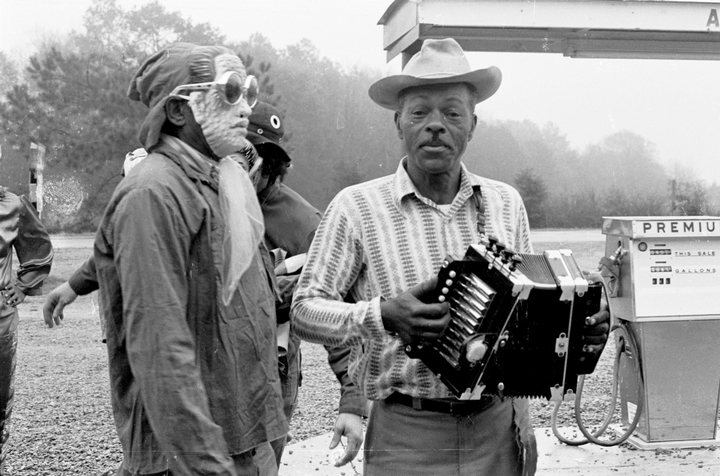 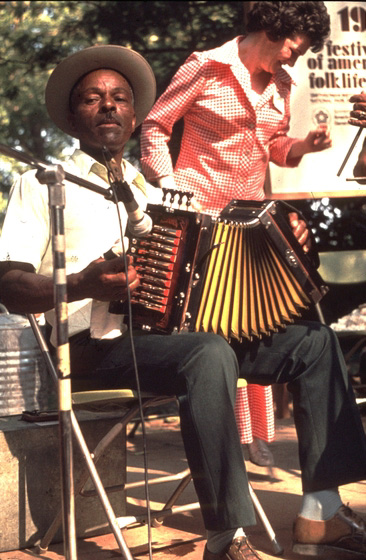 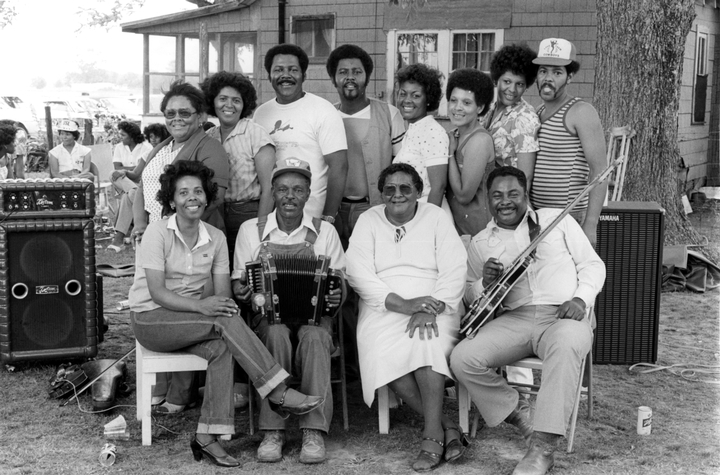 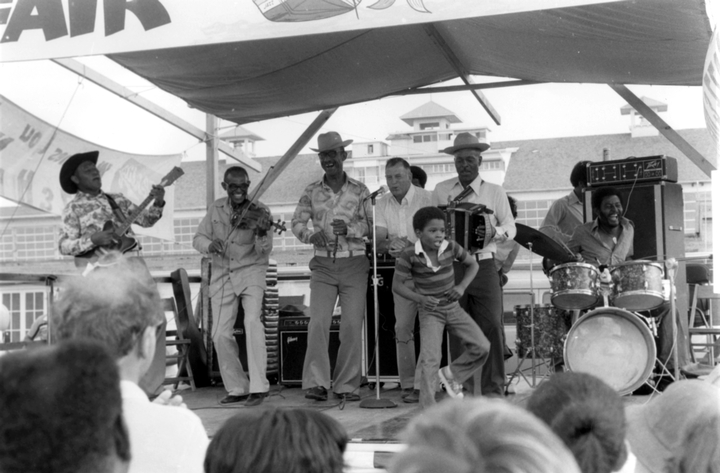 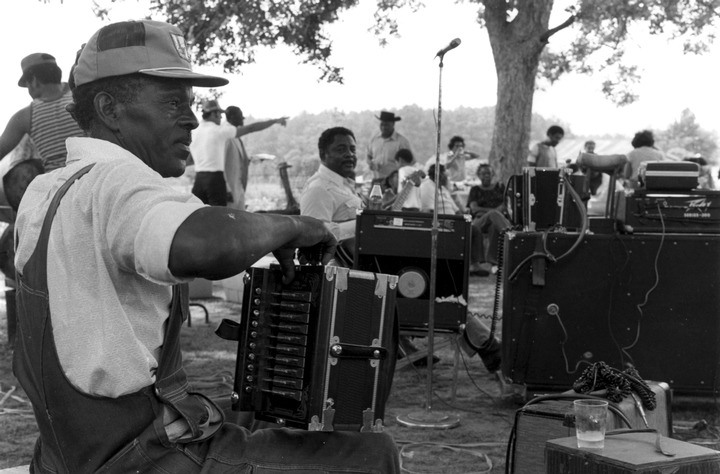 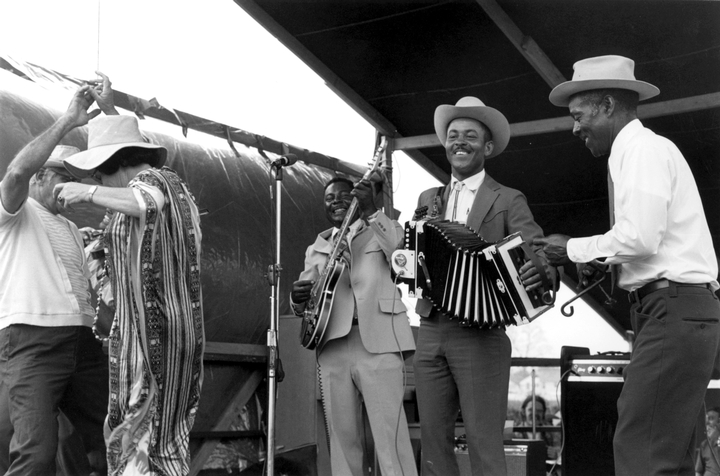 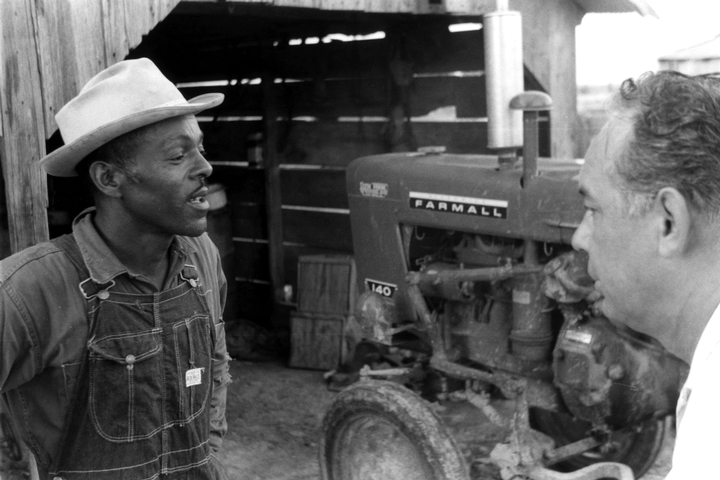 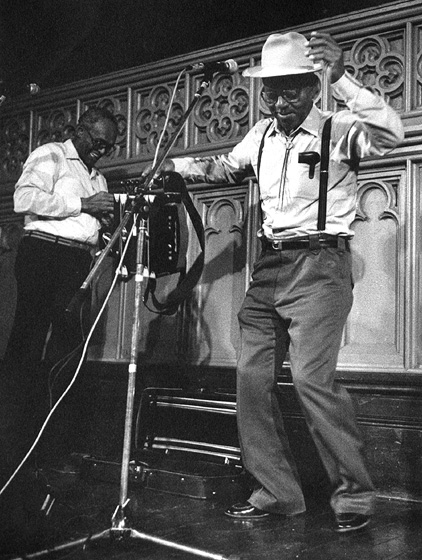 Alphonse "Bois Sec" Ardoin was born in l'Anse de 'Prien Noir (Black Cyprian's Cove) near Bayou Duralde, Louisiana. Duralde is an unincorporated village between the towns of Mamou and Basile on the southwestern prairies of Louisiana. Within Duralde are a number of anses (coves) or small settlements. Family history tells that Ardoin's great-great-grandfather Cyprian settled in the area in the 1830s. The family has lived in the village since then.

For many years, the Ardoin family sharecropped fields, raising rice or soybeans or using the land for grazing, depending on the year and the season. Ardoin's nickname, "Bois Sec" (dry wood), was given to him as a child because, he said, he was always the first to the barn when a rainstorm interrupted work in the fields.

When Ardoin was about 2 years old, his father died. His mother took a job doing laundry for a white family to earn money. Ardoin's older brother hired himself out to help support the family. When Bois Sec was about 7, he started to take his older brother's accordion and hide in the barn to practice. The young Ardoin didn't realize that his sound carried, and one day he got caught. "I didn't know that when you're high up, you can see far, but the sound carries far as well," he recalled. But his brother was impressed and, instead of getting angry, gave him permission to keep using his accordion.

As a young man, Bois Sec often joined his first cousin, Amédé Ardoin, at dance parties, where he played accordion. Amédé was well known in the area and was the first French-speaking black musician to make 78 rpm recordings in the 1930s. Bois Sec played the triangle for Amédé and watched him play the accordion. Eventually, Bois Sec was able to buy his own instrument. "I bought one from one of my cousins," he said. "I paid three dollars for it. Boy, I was really proud of my accordion. I had gotten a job paying 50 cents. When I finished my work, I had three dollars. I had a little cinnamon-colored swayback horse. I rode it about ten miles down the road to buy that first accordion."

The music Ardoin played is often called zydeco, and it blends Cajun, African American and French Afro-Caribbean sounds and rhythms with fast tempos, frequent syncopation and blues tonalities. The button accordion, the violin and the frottoir (rub-board) were central instruments in early bands such as those of the Ardoin family.

In 1948 Ardoin and violinist Canray Fontenot began playing together as the Duralde Ramblers at house dances. They played together for more than forty years and sometimes added other musicians. In 1966 they were invited to perform at the Newport Folk Festival. "At first, frankly, we felt downright funny about the whole thing," Ardoin said. "We felt far from home. We played all right, but it wasn't like playing at home for our folks. There were so many, to start with, a whole crowd of people watching us. When you see thousands of people watching you for the first time, and you are there, facing them with only an accordion and a little old fiddle, that's not an easy thing. When they told us that it was our turn, we had to brace ourselves. We both had shivers as we went up on stage. And then we started getting along with the people and they were applauding our music. It's like our fears melted away."

Ardoin's brother Delphin, known as "Phin-Nonc," was an accomplished accordion player but performed publicly only on Mardi Gras. Three of Ardoin's sons played accordion at various times in the family band. Gustave "Bud" Ardoin played with the band until his death in an auto accident in 1974. Ardoin's oldest son, Morris, filled in after Bud's death. Morris plays the piano accordion and the smaller button accordion. He played with the band for a while before leaving it to run Club Morris, the family dance hall and bar near Bois Sec's home.