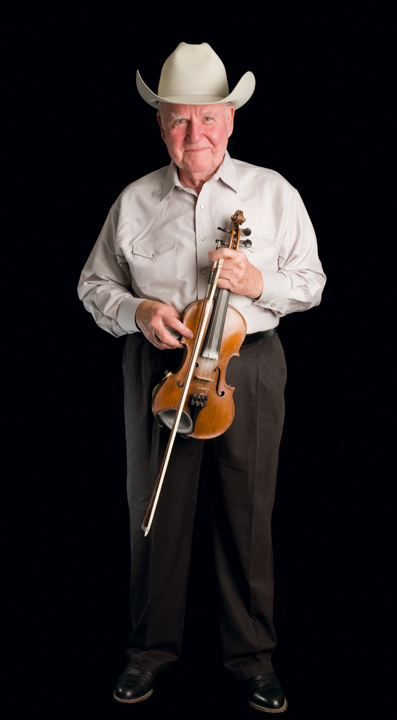 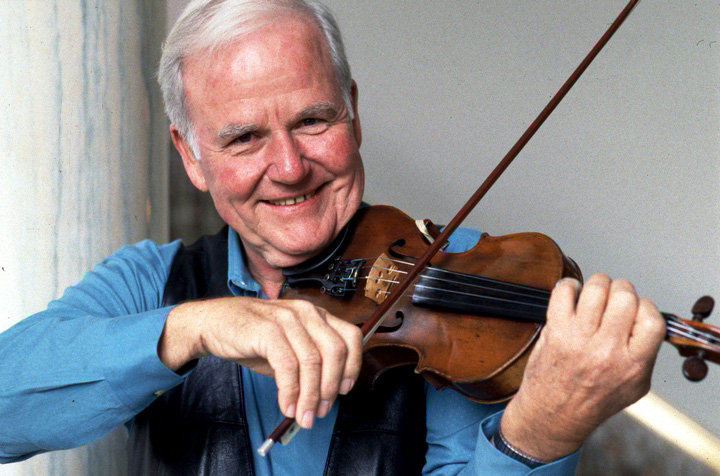 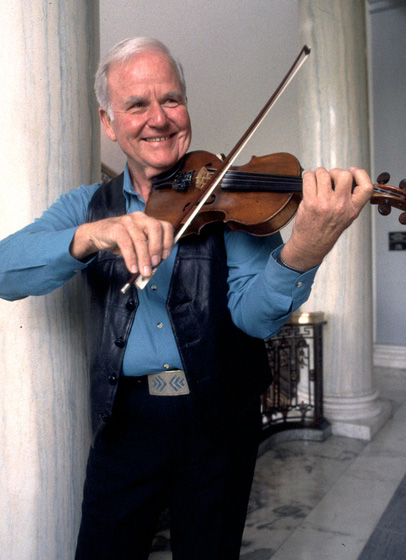 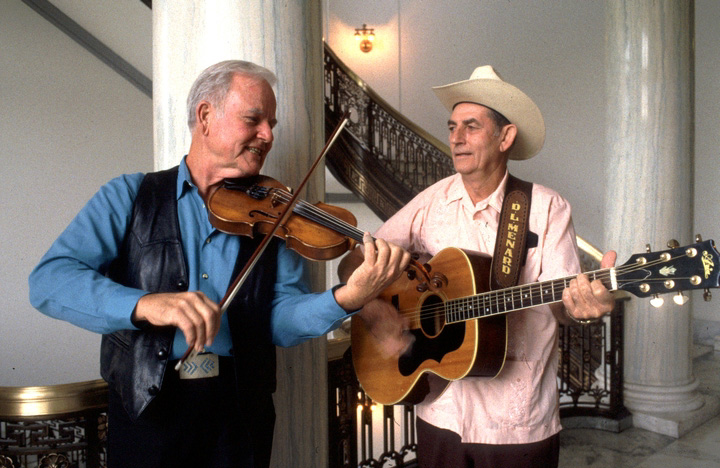 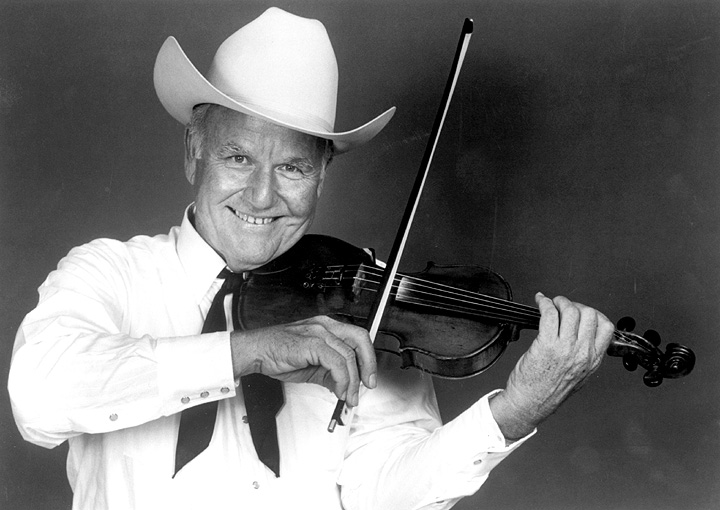 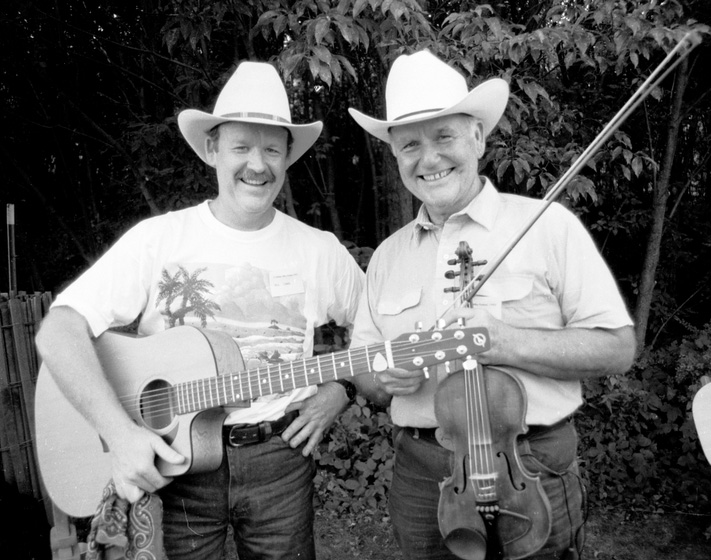 Johnny Gimble was raised on a farm near Tyler, in East Texas. By the time he was 13 years old, Gimble was playing the mandolin and the fiddle for house dances and family farm gatherings. Following his graduation from high school, he performed with the Shelton Brothers on KWKH radio in Shreveport, Louisiana, and with the campaign band that toured during Jimmie Davis' successful bid for state governor.

After serving in World War II, Gimble returned to Texas and continued to hone his fiddling skills with a number of Texas radio and dance bands. In 1948 he made his first recording, playing with Robert Bro's Rhythmairs in Corpus Christi, and one year later he joined Bob Wills and His Texas Playboys, with whom he toured for most of the next decade. Gimble's fiddling style, while uniquely his own, was greatly influenced by other Texas fiddlers who played the "breakdown" fiddle tunes. What came to be known as the "Texas fiddling style" emerged during the first half of the twentieth century among fiddlers such as Cliff Bruner, Louis Tierney and Jesse Ashlock. Gimble learned from them and further developed while playing with Wills, who epitomized and promoted a new sound known as Western swing. Western swing rose to national prominence in the 1940s, combining the old-time, Southern-derived Anglo string band tradition, with its breakdowns, schottisches, waltzes and reels, with the big band jazz and pop music of the day.

Jim Day, president of the Texas Old Time Fiddlers Association, said that Gimble "during those years [with the Playboys] was very likely the most talented and technically gifted fiddler of all the fiddlers who played with Bob Wills' band. As Bob Wills is given credit for making Western swing famous, Johnny Gimble had much to do with the development of the sound and rhythm of Western swing."

After Gimble's marriage to Barbara Kemp of Gatesville, Texas, in 1949, he settled in Dallas. There, in the 1950s, he began doing radio and television shows with Bill and Jim Boyd (of the Lone Star Cowboys) and performed on The Big 'D' Jamboree, a weekly variety show broadcast live from the Sportatorium in Dallas.

When he left the Bob Wills band in 1960, Gimble moved with his family to Waco, where he had a television show, Johnny Gimble & the Homefolks, on KWTX-TV for three years, cut hair at the Veterans Administration hospital and played for dances on weekends. He was the staff fiddler on NBC's 5 Star Jubilee, broadcast from Springfield, Missouri, in 1961. Then, in 1968, he moved to Nashville with his wife and his $5,000 life savings. He arrived in Nashville at a time when interest in the fiddle was on the rise. He recorded with Merle Haggard ("If We Make It Through December"), Conway Twitty ("You've Never Been This Far Before"), Connie Smith ("If It Ain't Love") and other popular artists, including Lefty Frizzell, Marty Robbins, Ray Price, Chet Atkins, Willie Nelson and George Strait.

In 1975, he won the Country Music Association's coveted "Instrumentalist of the Year" award, the first of five times he received it. He was proclaimed "Fiddler of the Year" eight times by the Academy of Country Music and received a Grammy in 1994 for his arrangement of "Red Wing" on the Bob Wills tribute album by the group Asleep at the Wheel. Several of his compositions, such as "Slow 'N Easy Blues" and "Under the 'X' in Texas," are widely performed and were re-recorded on his 1977 album Johnny Gimble's Dance Party.

Despite his commercial success, Gimble remained close to his roots, volunteering as a guest performer at educational and charitable events. During the 1980s he moved back to Texas, where he formed new bands, including younger musicians such as Curly Hollingsworth on piano, Kenny Frazier on guitar and vocals, Joe "Willis" Bullock on drums and his son, Dick Gimble, on bass and vocals.