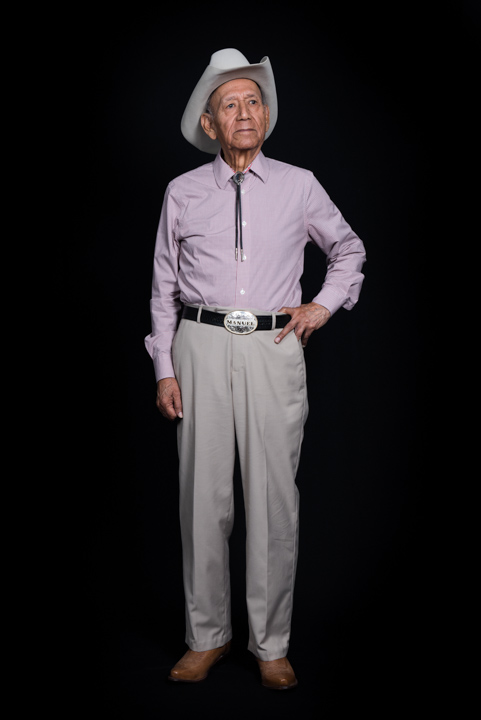 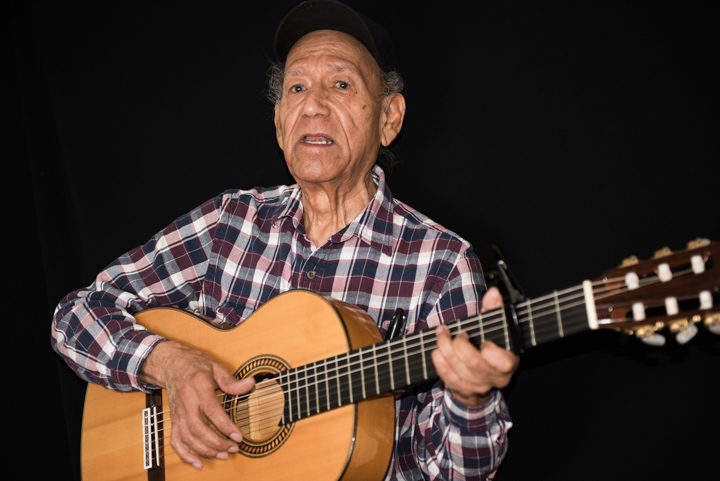 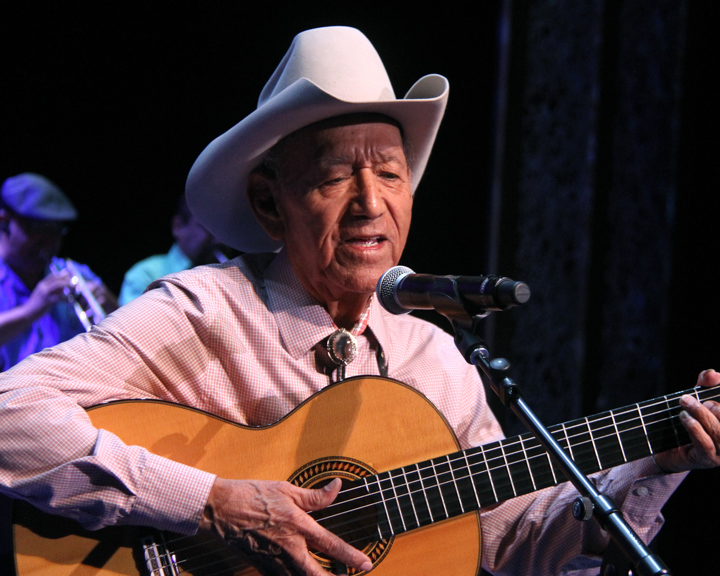 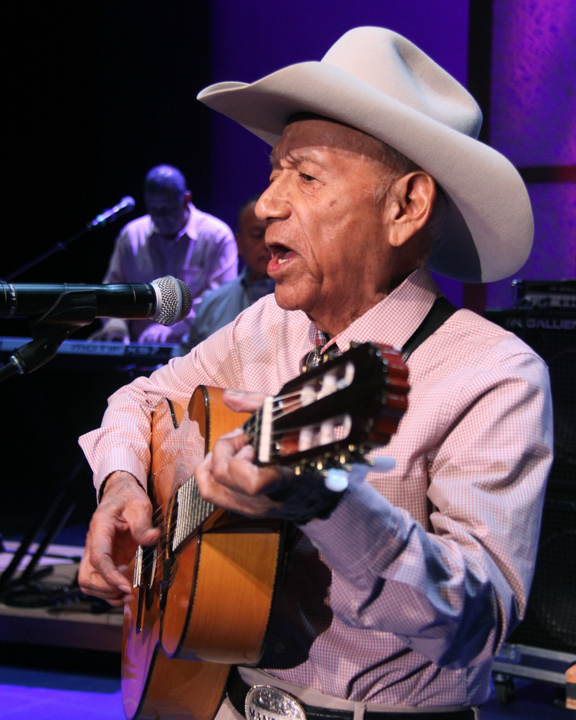 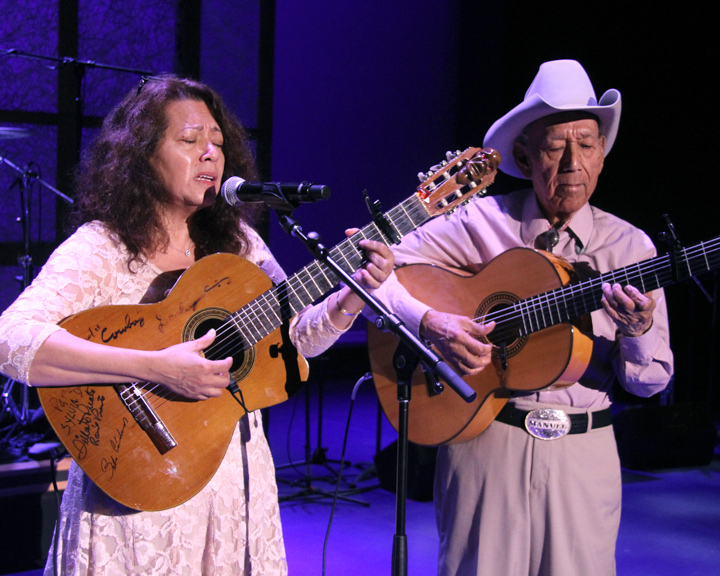 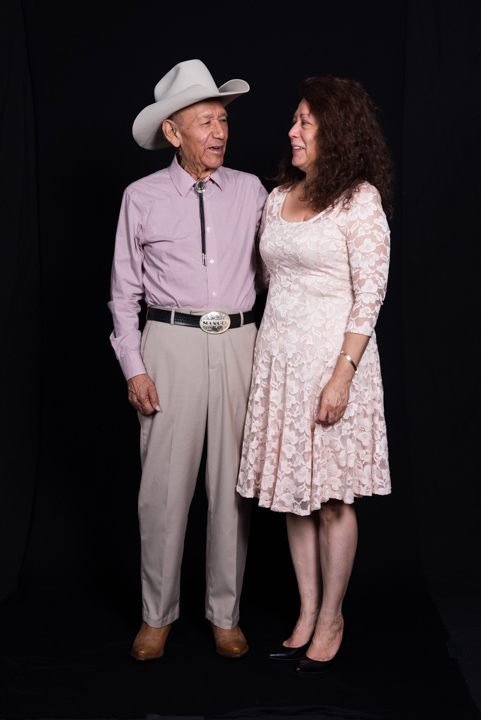 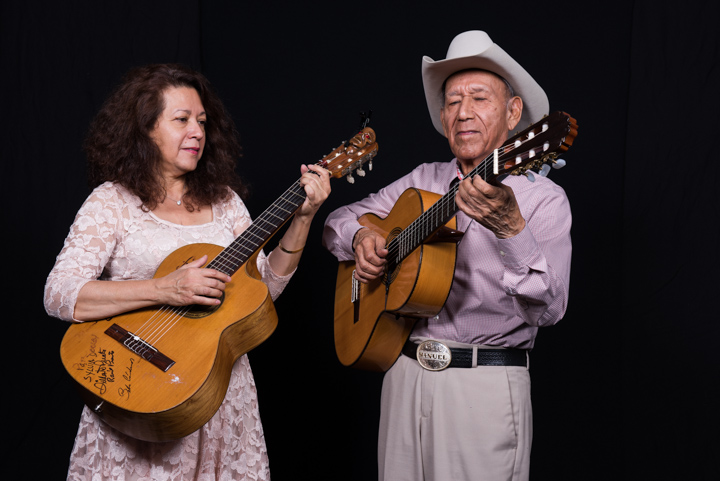 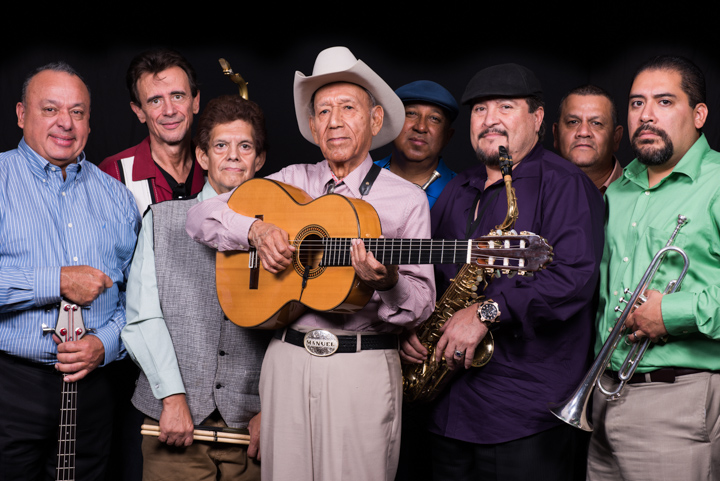 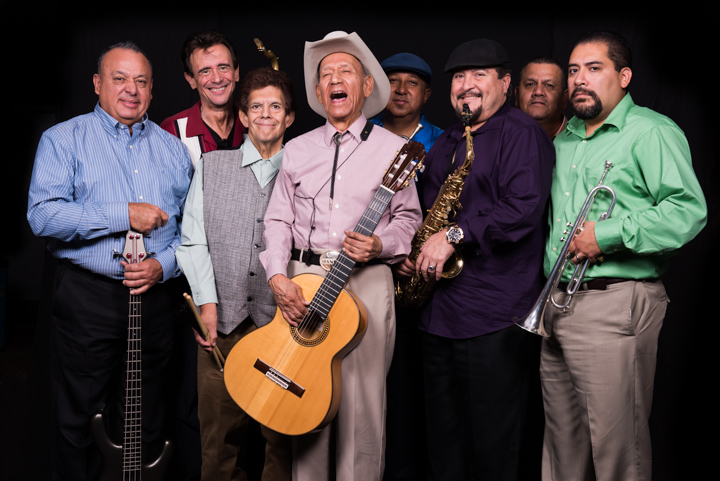 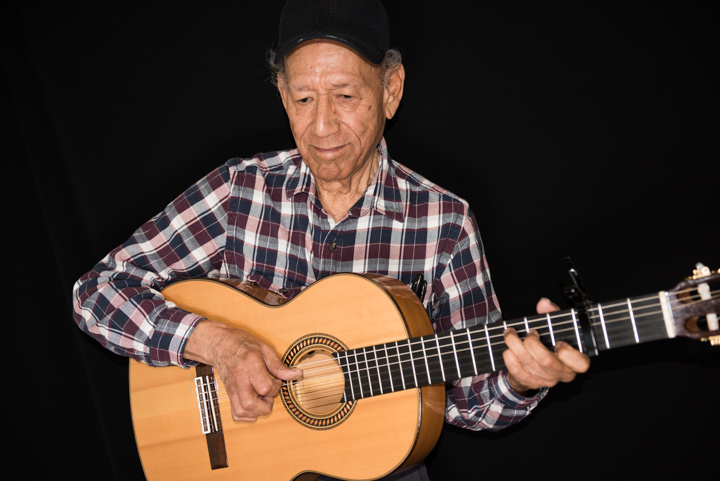 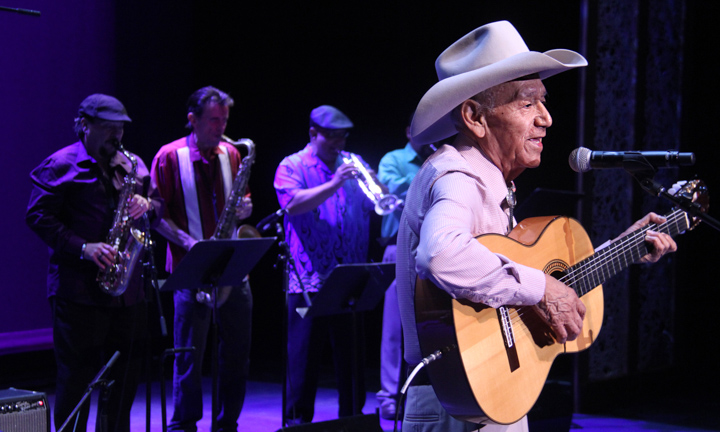 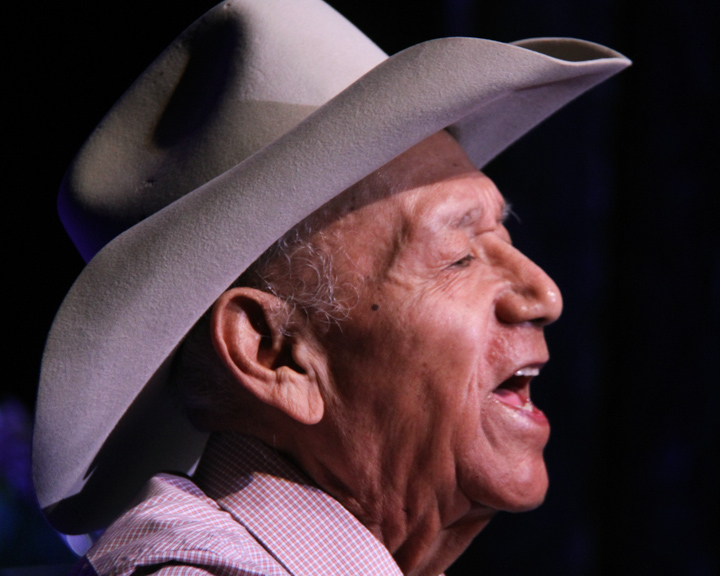 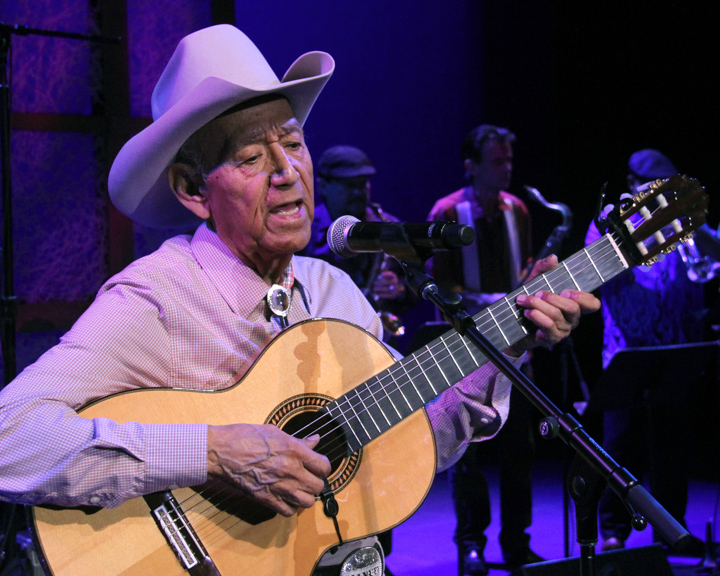 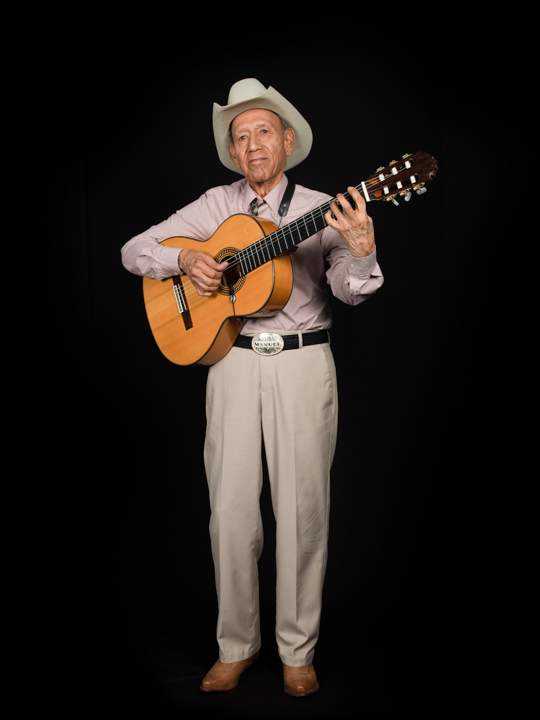 When Manuel Donley was 7, his musical family moved from Durango, Mexico, to Austin, Texas. Five years later, he left school to devote himself to music. He taught himself the guitar, trumpet, alto saxophone and a small, higher-pitched guitar called the requinto, and to read, write and arrange music. He began performing in his teens, and, in 1949, formed his first band, Los Heartbreakers. Initially the group stuck to instrumentals, but he began singing when audience members clamored for a vocal on a popular song of the day.

About 1955, Donley formed Las Estrellas (The Stars), which ranged from six to twelve pieces. Donley fronted the band in a style that led a promoter to nickname him “Cowboy.” As he told an NEA interviewer, “Prior to that, only the cowboy, the Anglo country bands, would have a singer singing in front of the mic.” The band departed in style and content from the orquesta (orchestra) tradition. “We took the romantic boleros from trios that were very popular in Mexico and put in an orchestra background,” he told The Austin Chronicle. “That was my idea. Then we blended in instrumental polkas and rock & roll. … We stood up and people had never heard things like our loud drummer or electric bass. Everyone around here used the bull fiddle, and we had three horns that were loud and blended like mad and I was playing [electric] guitar and showing off quite a bit.”

The group toured widely, but by the mid-1970s, Hispanic dance halls were dying out, and Donley focused on smaller projects, playing music ranging from classical to mariachi to the trio romantico style associated with groups such as Los Panchos. He taught at home, at Austin’s historically African American Huston-Tillotson University and through a statewide Texas Folklife Resources program.

Widely recognized as the “Godfather of Tejano music,” Donley estimates that he has made more than 200 records. He collaborated with Texas songwriter and singer Jane Bowers on “Remember the Alamo,” which was recorded by both Tex Ritter and the Kingston Trio, and contributed to movie soundtracks. His many honors include induction into the Tejano Music Hall of Fame, inclusion in the Mexican-American Trailblazers exhibit at the Austin History Center in 2010 and receiving the Lifetime Achievement Award from the Emma S. Barrientos Mexican American Cultural Center in 2012. The city of Austin has named a park for him. In his 80s, he has continued to perform, often with his daughter Sylvia Donley.

A short audio documentary about Manuel "Cowboy" Donley, edited by Jason Johnson-Spinos from an interview by Alan Govenar, Washington, D.C., 2014