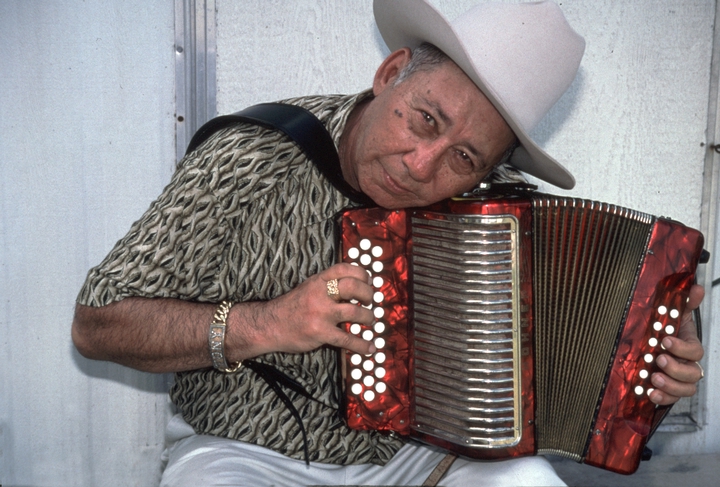 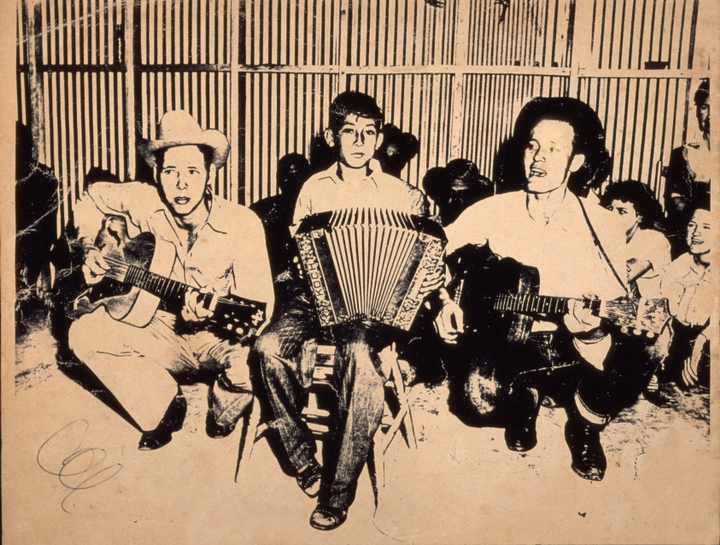 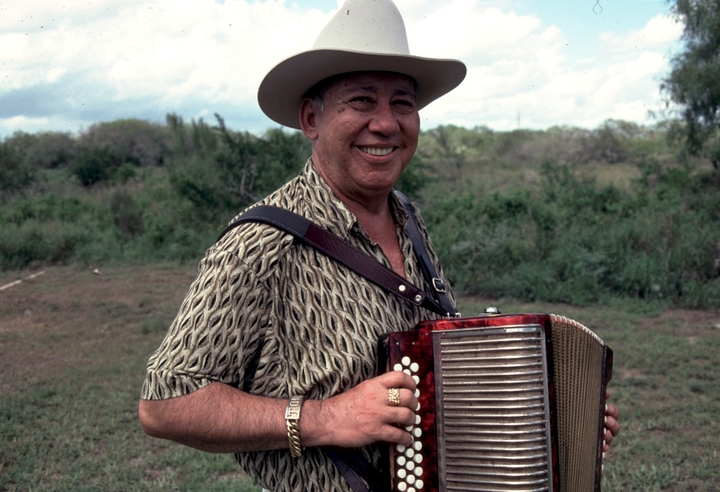 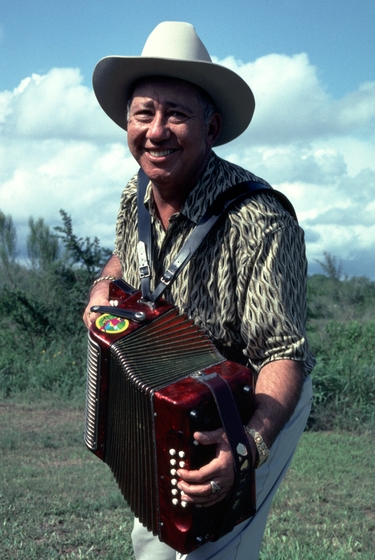 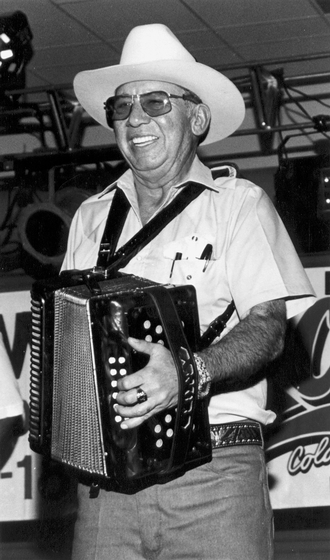 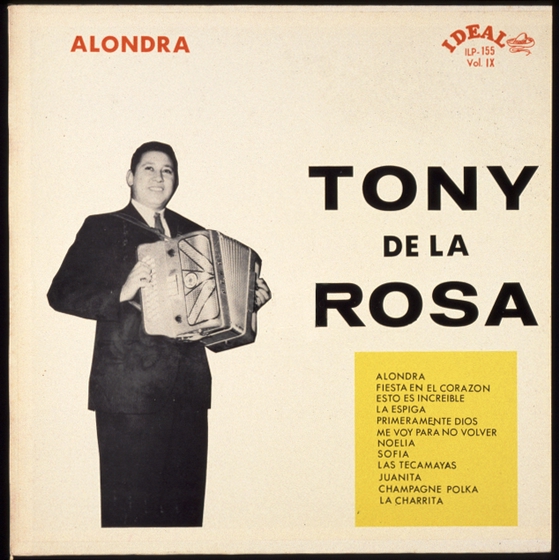 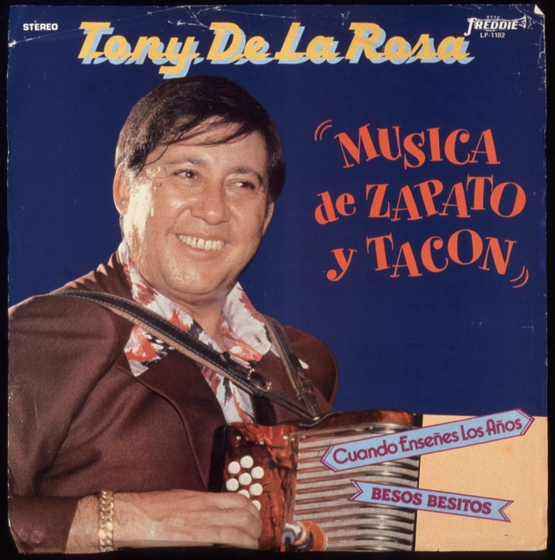 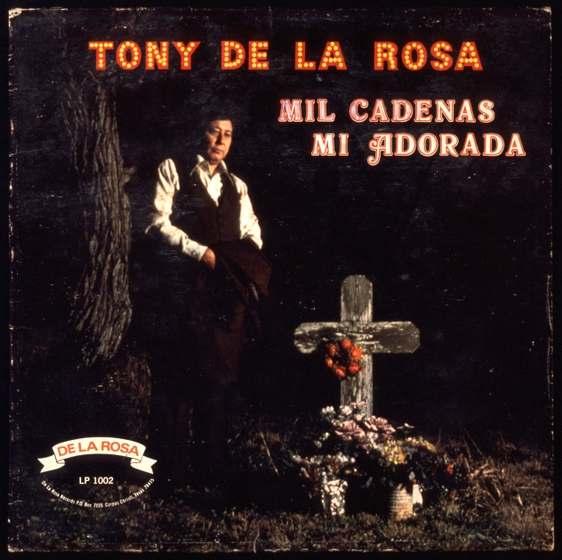 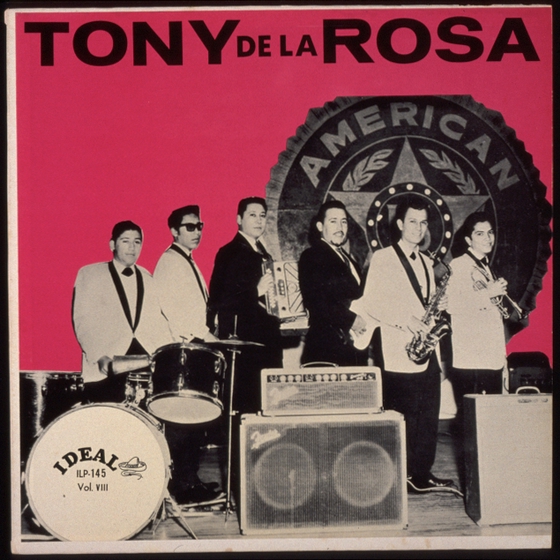 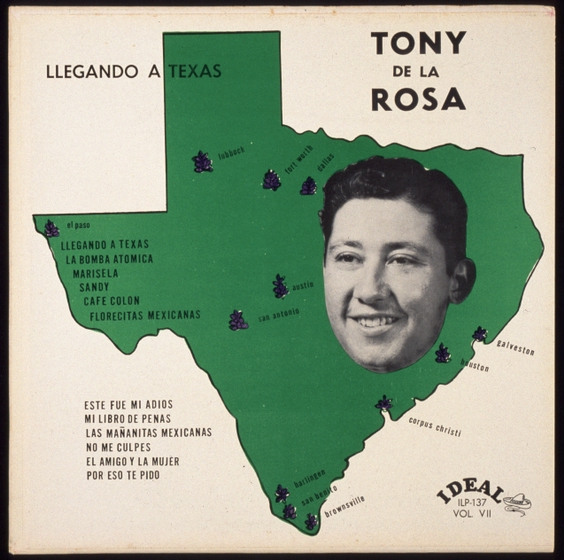 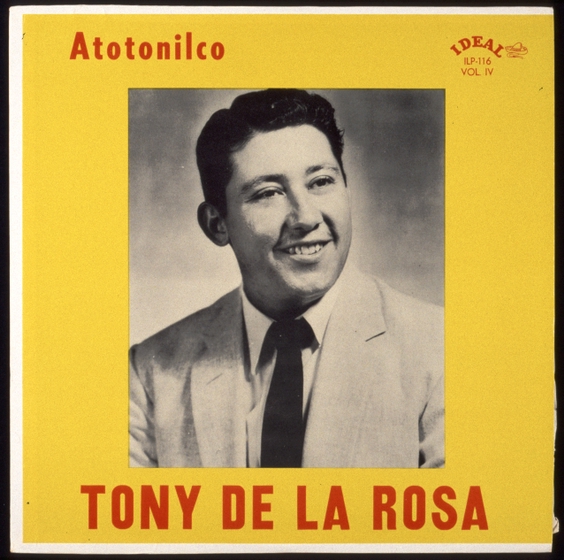 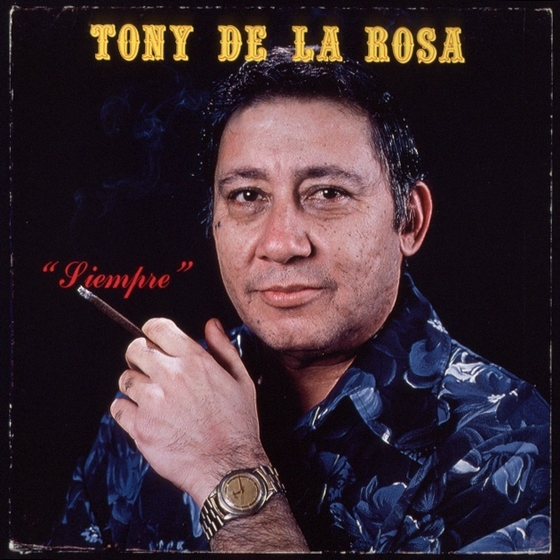 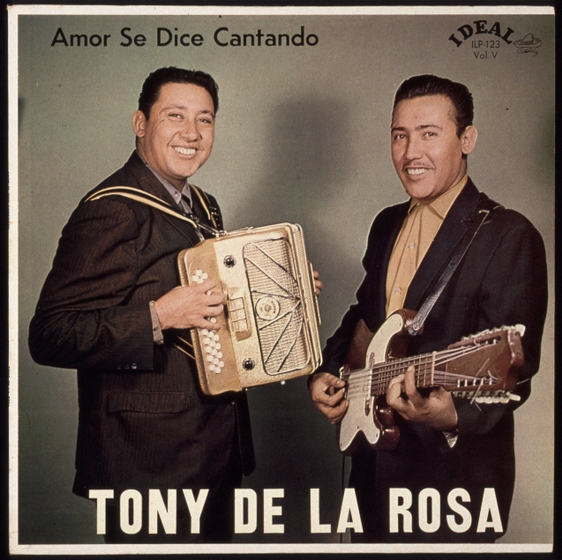 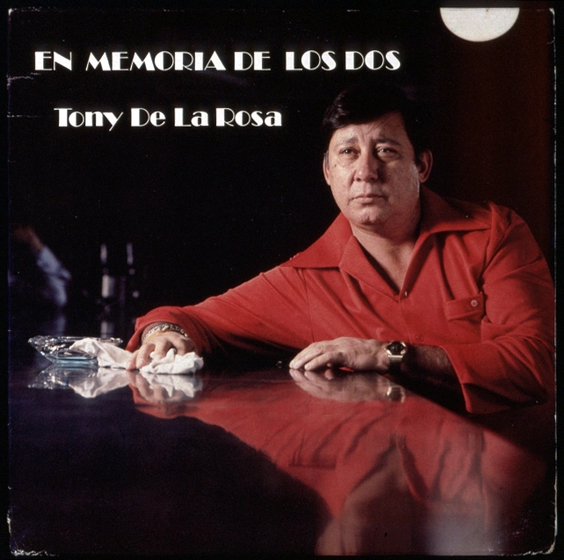 Antonio "Tony" De La Rosa was born in Sarita, Texas, a worker's hamlet on the sprawling King Ranch. He was among twelve children in a family of field laborers. "All of us, my brothers and I, went out with my father," he said. "Tell me about cucumbers, hoeing, tomatoes, onions -- we did it all."

When he was 6, De La Rosa's mother taught him to play the harmonica. "Then," he said, "I heard the accordion on the radio. We were living on a hacienda where my parents worked, and I heard the accordion come from a radio in the kitchen. I got hold of one and learned to pick out the chords."

At first, he imitated the recordings of pioneer accordionist Narciso Martínez. At age 16, Tony went to nearby Kingsville and played in the small taverns there. "I spent a lot of time with my accordion on one side of me and the shoeshine box on the other," he said.

In 1949, De La Rosa made his first recording, featuring two polkas, "Sarita" and "Tres Ríos," for the Arco label in Alice, Texas. The next year he joined the Ideal label. By the mid-1950s, his band, or conjunto, was the most popular in Texas. By that time, too, he had codified the instrumentation that endures to this day: button accordion, amplified bajo sexto (a type of twelve-string guitar used as a rhythm instrument), electric bass and drums.

By adding drums and replacing the upright acoustic bass, or tololoche, with the amplified instrument, De La Rosa changed the music itself. The polka tempo slowed, ushering in the new tacuachito dance style with the slow, gliding movements of the possum (tachache). The accordion and bajo sexto players were freed to develop more stylistic nuances, and De La Rosa's accordion playing was marked by a more staccato, deliberate character. His much-imitated 1956 instrumental rendition of the song "Atotonilco" hastened acceptance of these changes.

Conjunto De La Rosa, which has included two of the leader's brothers, toured constantly all over the United States. It recorded more than seventy-five albums and many single discs. Tony De La Rosa was inducted into the Conjunto Music Hall of Fame in San Antonio in 1982.