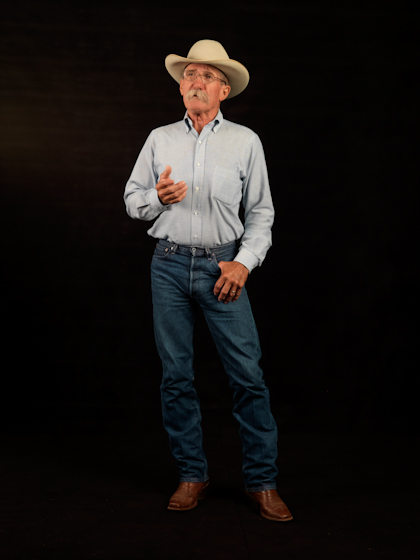 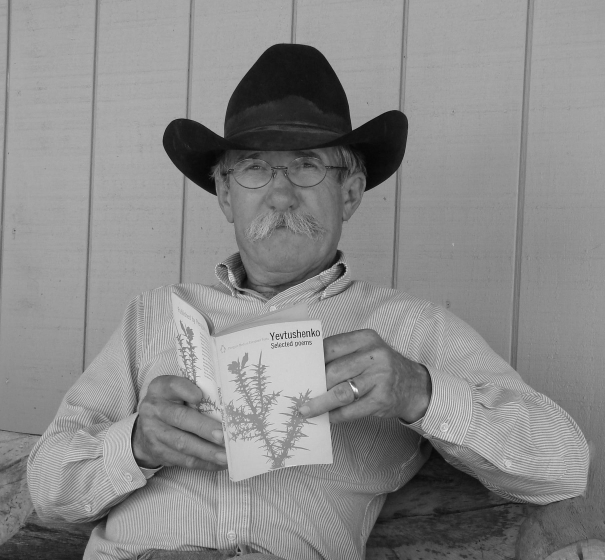 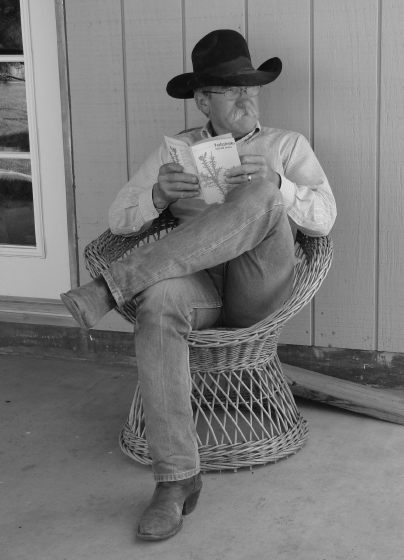 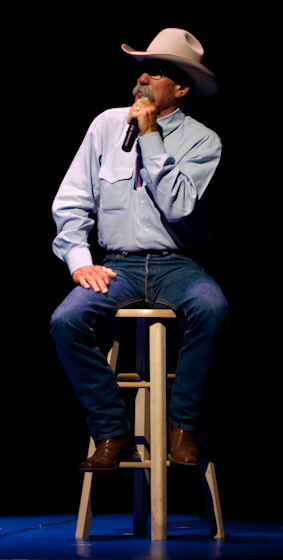 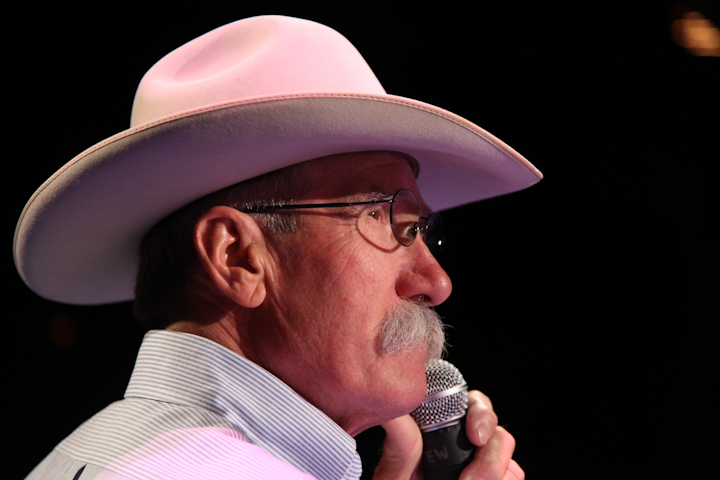 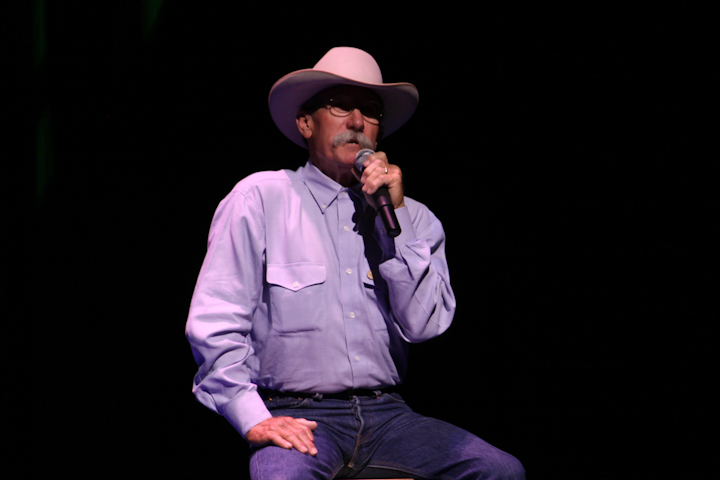 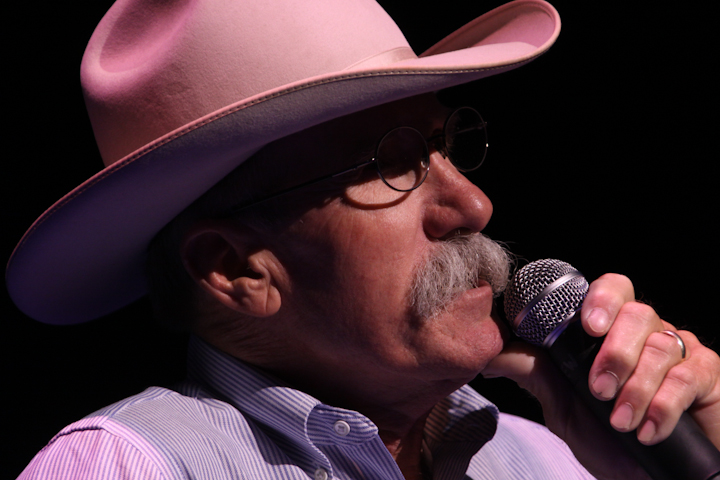 Joel Nelson, a native of Seymour, Texas, grew up in the ranching and farming country of that area of North Central Texas, near the Oklahoma border. His father was a cowboy who became a deputy sheriff. Nelson said his first clear memory was of being on horseback with his dad. Nelson’s mother read poetry to him when he was as young as 6, and two high school literature teachers “caused me to really fall in love with the sound of the words written in rhyme and meter.”

After earning a degree in forestry and range management, Nelson worked for the U.S. Forest Service but found after a time that “the timber was closing in on me and I needed to get back in open country. And it was about then that I decided I wanted to pursue the cowboy way of life, and I’ve pretty much done that ever since, except for a brief stint in Southeast Asia with the 101st Airborne Division.” He began writing poetry while serving in Vietnam but put it aside for a number of years. After attending the second National Cowboy Poetry Gathering in Elko, Nevada, in 1986, he resumed writing, often drawing on his Vietnam experiences, and he and other vets read a good deal of Vietnam-themed work at gatherings over the next several years. He was involved in founding the Texas Cowboy Poetry Gathering, which has been held annually since 1987 in his adopted hometown of Alpine, in the mountains of southwest Texas. He and his wife, Sylvia, manage a ranch in the area, doing much of the work themselves.

After spending most of his life as a cowboy, Nelson still loves the life, being outdoors, working with horses and cattle. That provides much of his material. “The poetry comes from our life, and without the life we wouldn’t have the experience to write that poetry,” he said. “But then the work that we do is re-entered with a freshness that we wouldn’t have had we not gone and shared that poetry with our contemporaries. So, it’s a symbiotic relationship. The poetry feeds the work, and the work feeds the poetry.” But he’s not especially fond of the term “cowboy poetry,” feeling that it may connote writing that is merely funny or entertaining. “Good poetry is good poetry, and it spans oceans,” he said. “It spans cultures. It spans working styles or lifestyles and has a general appeal to anyone and everyone if it’s written well and it’s presented well.” For that reason, when reciting poetry, he includes works by such non-cowboy poets as Robert Frost and Edgar Allan Poe.

Nelson prefers to describe his performances as recitations rather than as readings. When a poem affects him deeply, he memorizes it. “I just don’t think you can read something off a page and have it be as effective as if it comes from deep inside you,” he said. His CD The Breaker in the Pen is the only cowboy poetry recording to receive a Grammy nomination.