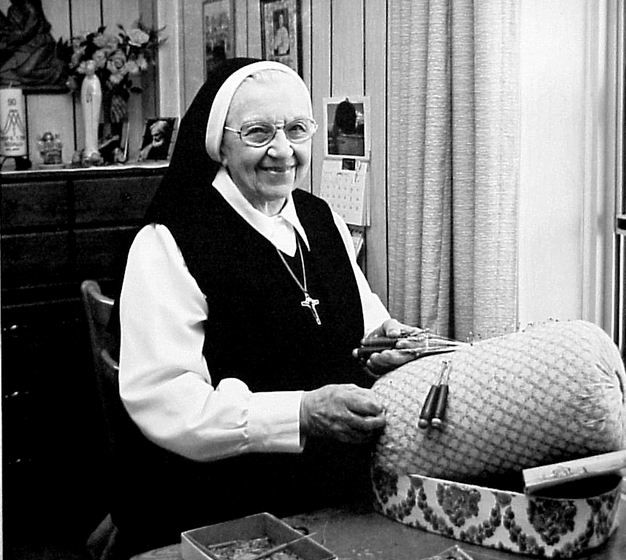 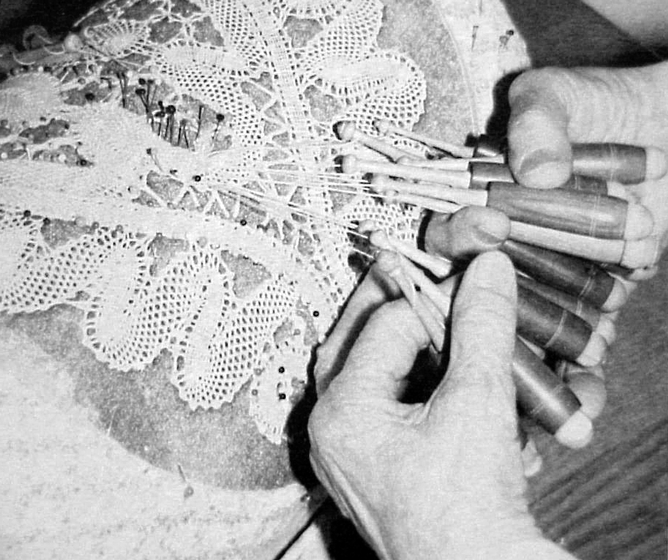 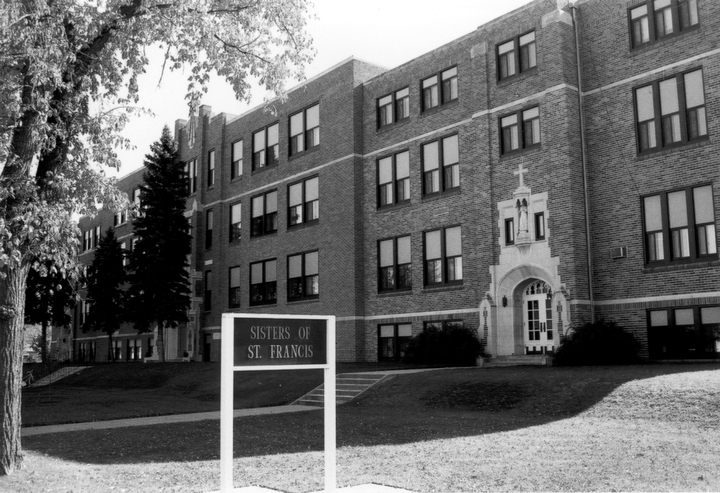 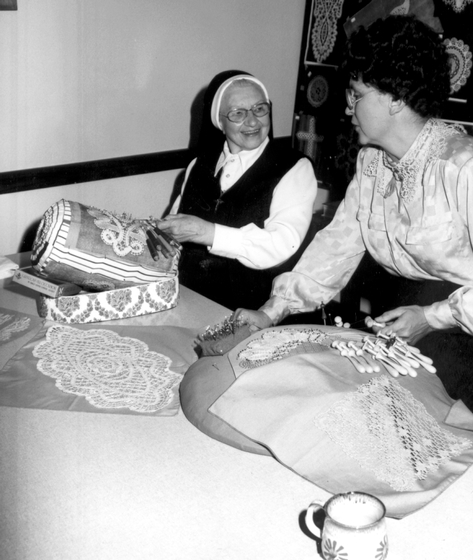 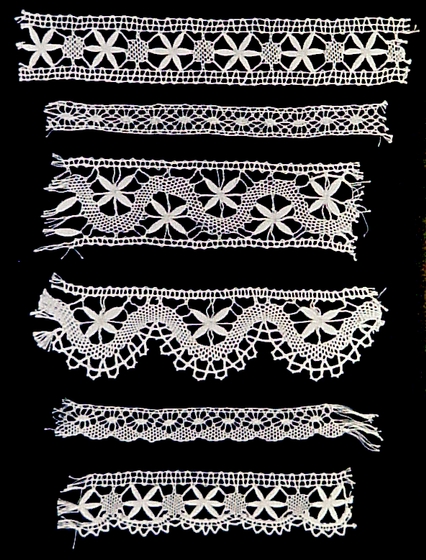 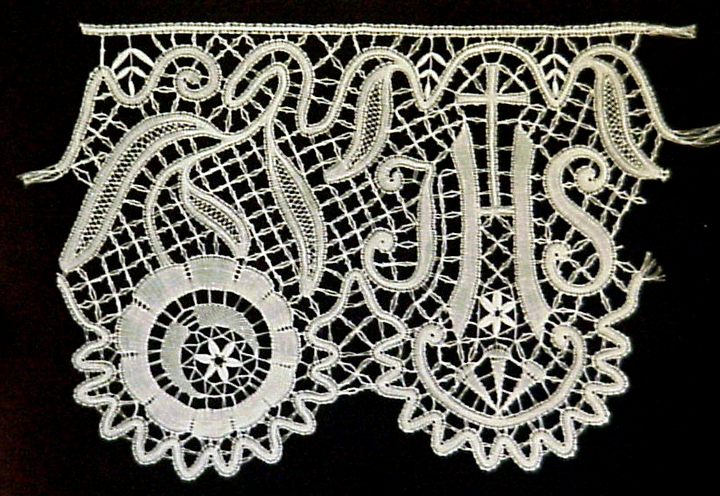 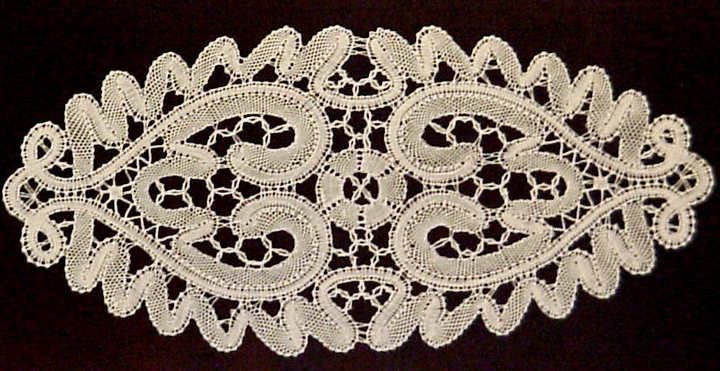 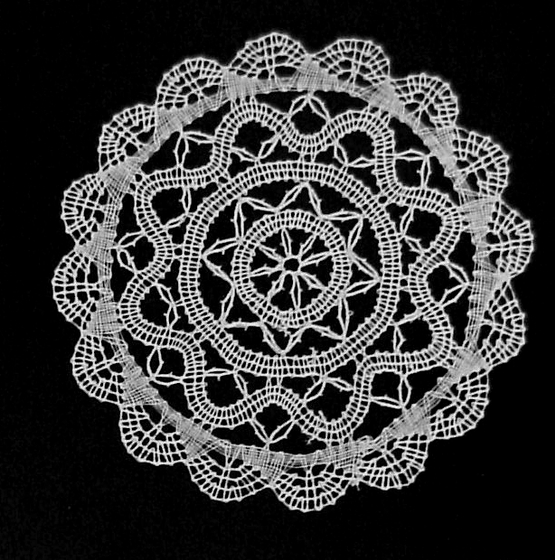 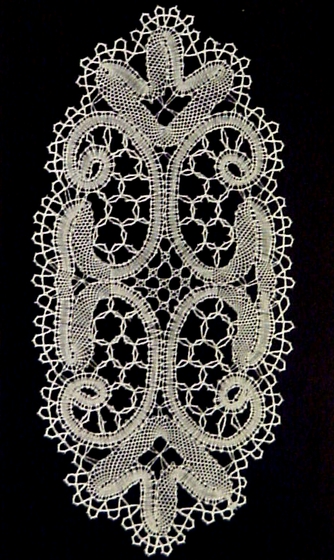 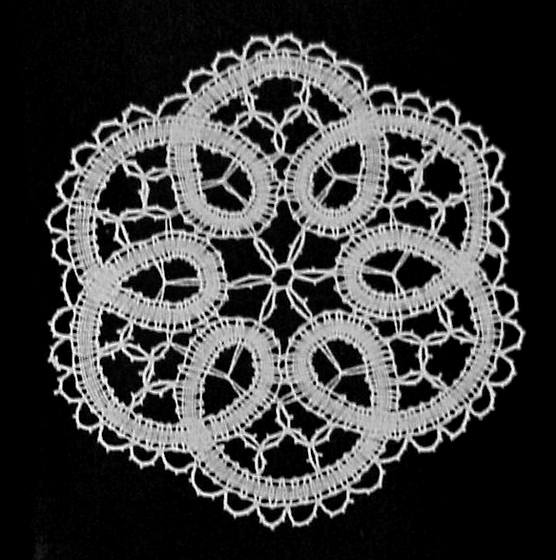 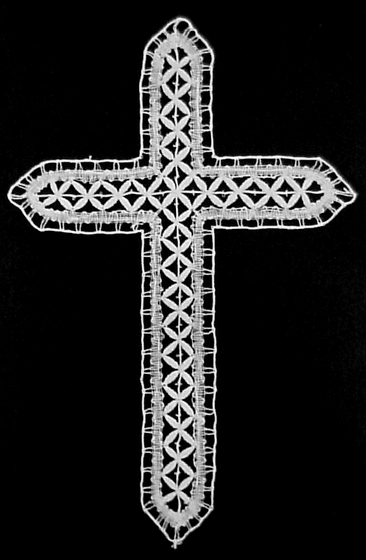 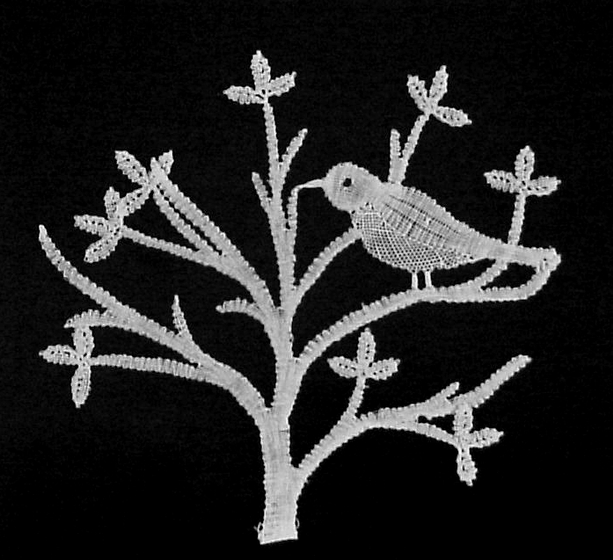 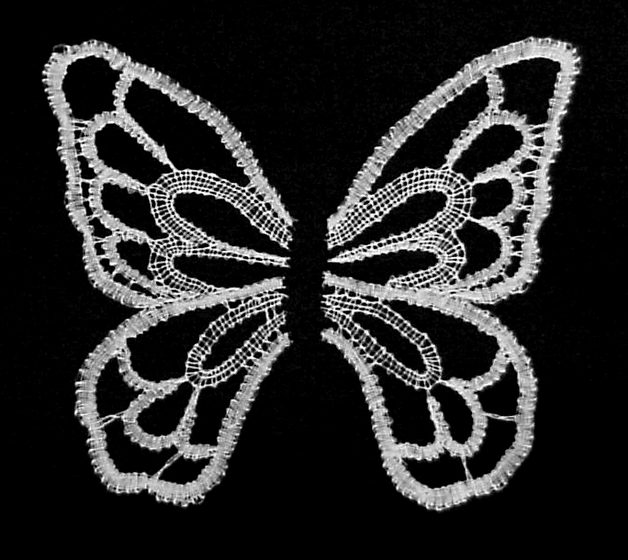 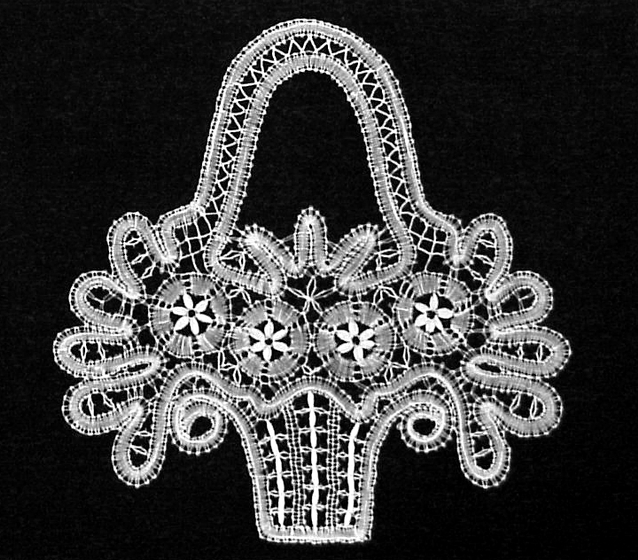 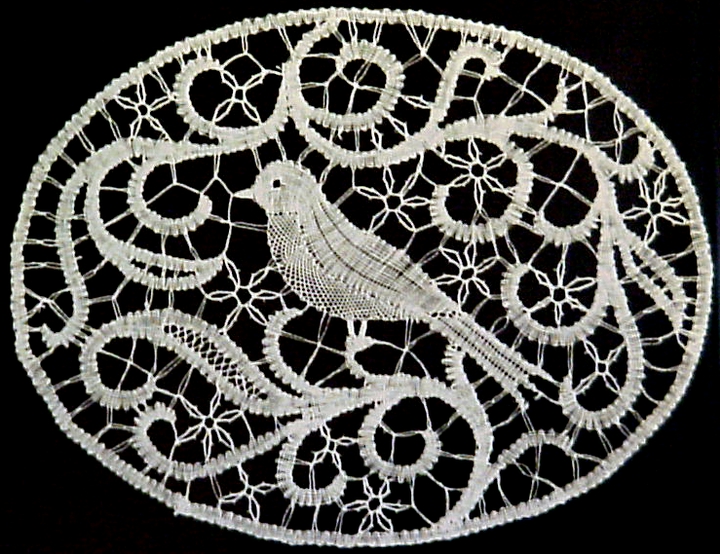 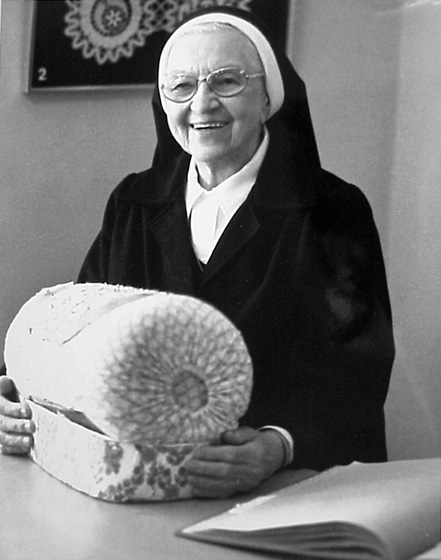 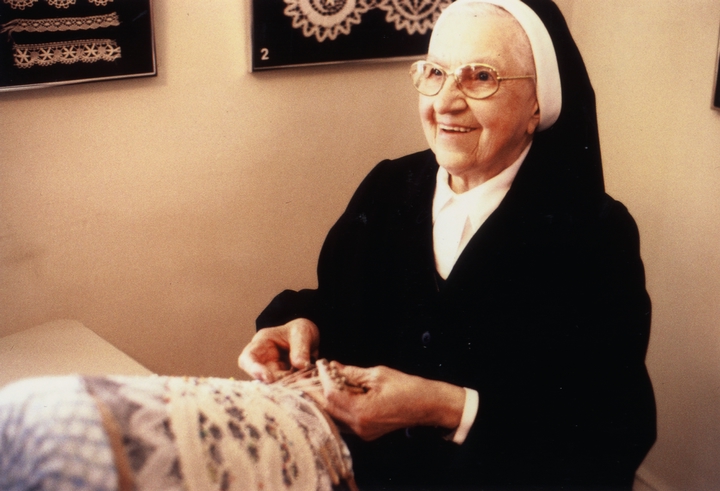 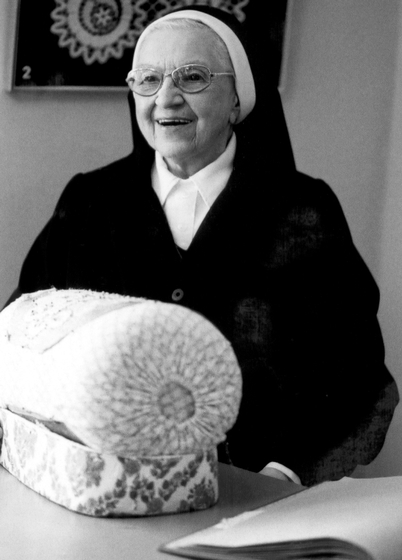 Maria Rosalia Haberl was born in Schonsee, Bavaria, a small town in southeast Germany. As a child, known by her baptismal name of Maria Haberl, she attended the local school during the day and the government-sponsored Royal Bobbin Lace School from 4 to 7 p.m. five days a week. At the school, Haberl made lace garment edgings for a wage of about 5 cents per yard. When she had completed three years of after-school training, she took a one-year advanced full-time course andgraduated as a practiced lace maker at age 14. "We had a lot of fun," she said. "There were about eighty girls there, and we sang and prayed a lot."

Haberl supported herself by doing housework until 1917, when she entered a local convent in the Franciscan Order. She was transferred to Niagara Falls, Ontario, in 1924, and from there to a convent house in Hankinson, North Dakota. She remained there, except for several years of doing mission work in various Midwestern cities. The Hankinson chapter house has a long tradition of needlework and textile making. Sister Rosalia worked as a seamstress in the vestment department for twenty-seven years until she retired from active responsibilities. In the early 1980s, she again took up her childhood craft of lacemaking. In addition to creating the traditional lace decoration for holy vestments, she made doilies, which were much in demand.

Her long period of inactivity had not eroded her skills. At age 90, she was undaunted by projects that required the manipulation of as many as 100 bobbins. She was especially proud of her bobbins, which had been turned by a local craftsman in Schonsee and showed the smoothness of many years of use. Over the years, friends and relatives in Germany continued to send her patterns. In addition to the traditional patterns she learned as a young girl, she also liked to incorporate birds, flowers and butterflies into her lace. Her technique was extraordinary. She could easily carry on a conversation while manipulating seventy bobbins at top speed. She occasionally attended craft shows around the state where her work was displayed.

She accepted Phyllis Klosterman as an apprentice in the 1980s and was delighted to share her skills and knowledge. Throughout her life, Sister Rosalia worked to preserve the craft of bobbin lacemaking, even though she knew that public interest was declining. The school that she attended as a child had closed, but still she actively continued to make her lace. She sold her doilies, each of which involved twenty-six hours of work, for only $20. "You never get paid for your work, my lands no!" she said. "You couldn't make your living doing this. To do that, you'd have to charge more. People wouldn't buy it!"