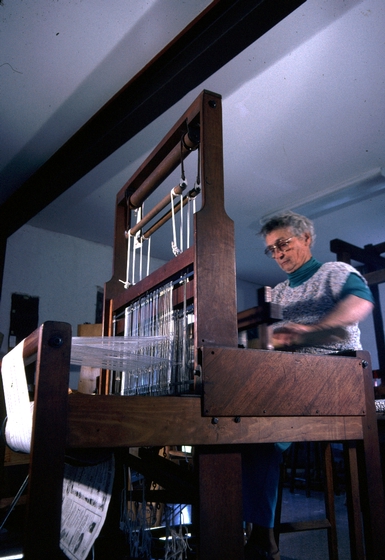 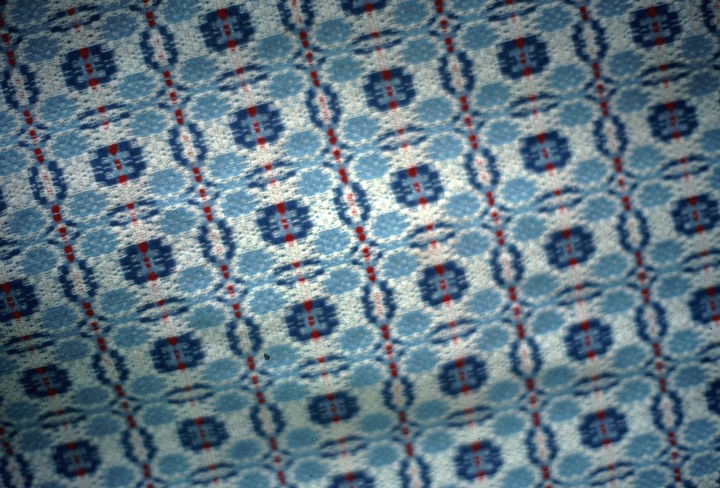 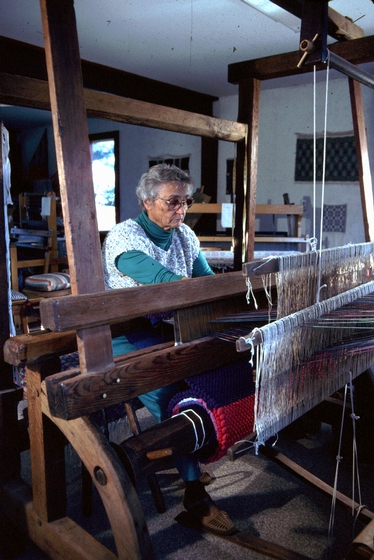 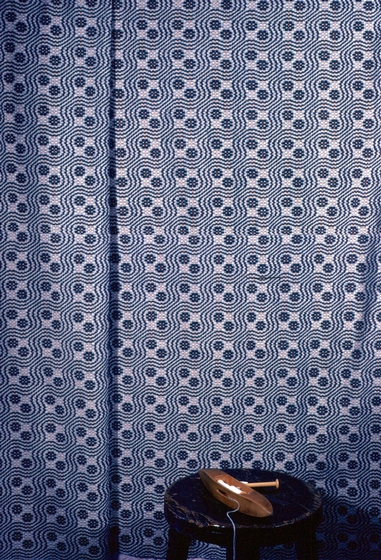 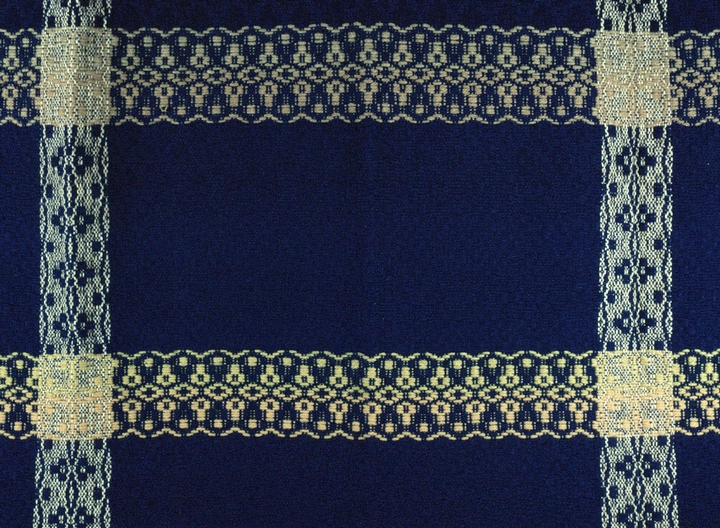 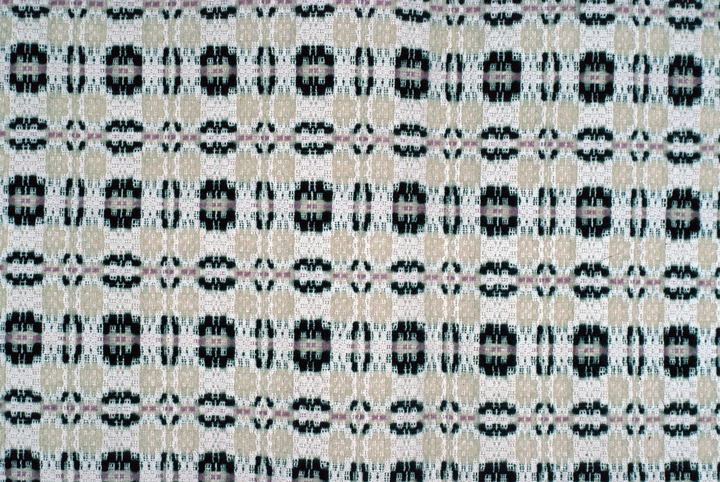 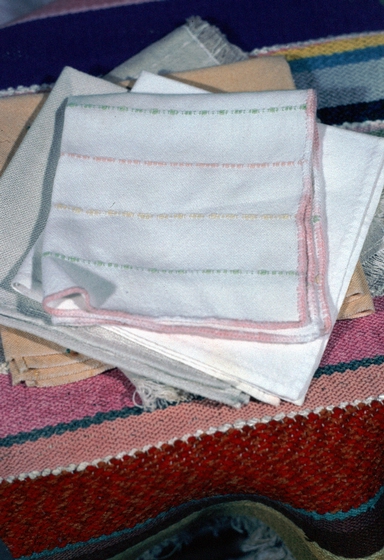 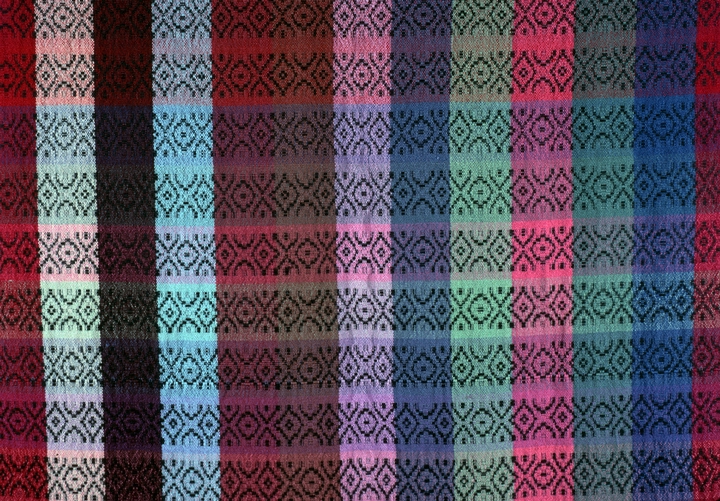 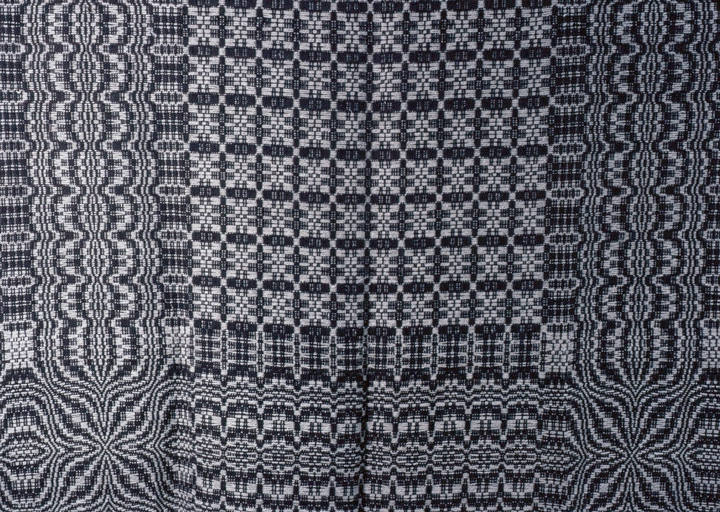 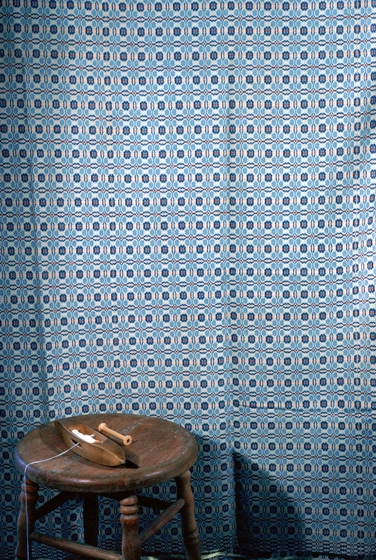 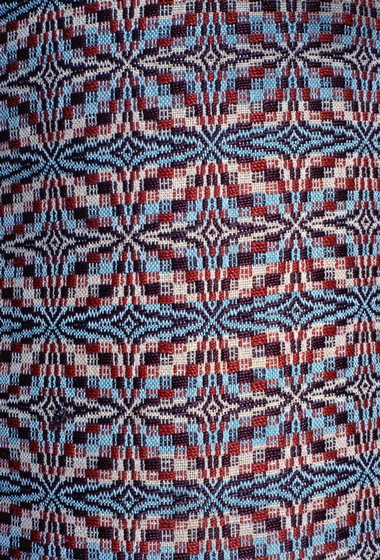 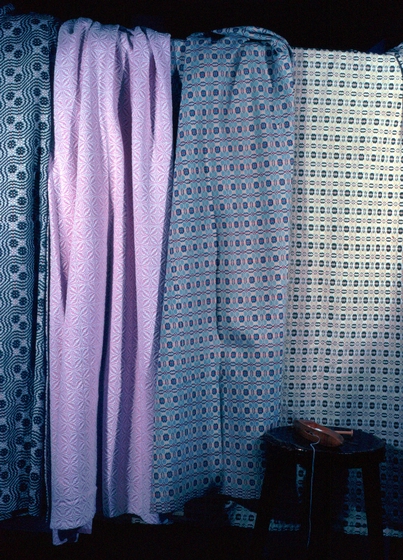 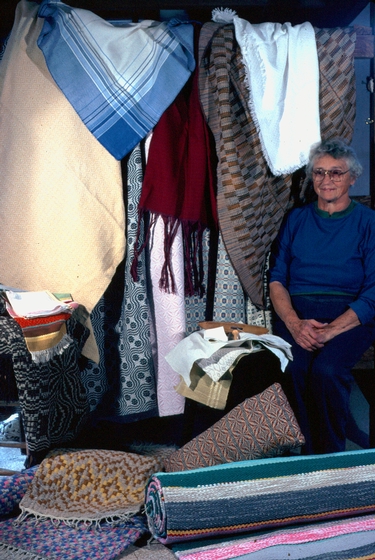 Dorothy Thompson's parents were Czech immigrants who moved the family from rural Pennsylvania to West Virginia when she was an infant. Her father, a coal miner, was a wood carver on the side. He made a "rigid hettle" loom that was Dorothy's introduction to the weaving tradition that had begun in Europe on her mother's side; an aunt was the most active weaver in the family. In the backyard of their home in West Virginia, the family strung a long warp to weave carpet for themselves and others. Starting when she was 10, Dorothy helped with these family rug-weaving projects.

During the Great Depression, Dorothy's father worked at woodworking shops at Scott's Run and Arthurdale, Quaker-run community projects in northern West Virginia. Her mother wove at a community weaving center set up as a cottage industry for area women. Dorothy liked to assist her mother in the community projects and took a vocational weaving class through the county school system.

Later, Dorothy was selected for a weaving apprenticeship set up by Eleanor Roosevelt. She was apprenticed to Lou Tate, a weaver in Louisville, Kentucky. She lived and worked with Tate for a year and a half, then returned home. By then, her father had become self-employed as a furniture and loom maker and had made more than fifty looms that were sold to area weavers. She still has five of his looms and uses them for instruction.

Ben Thompson, Dorothy's husband, also came from a family with a weaving tradition. He gave her his great-grandmother's loom, a large, barn-frame, four-harness loom in good condition.

During the 1960s, Dorothy accepted an invitation from the Tucker County schools to teach hand weaving to students; she also taught area residents at her home. In the late 1970s, she conducted hand-weaving workshops at the Augusta Heritage Center. In 1990, she accepted an apprentice, Virginia Mayor, through the West Virginia Folk Arts Apprenticeship Program. Mayor continued to weave with the six women who met at Thompson's home to weave on Tuesday and Thursday nights. Over the years, Thompson estimated that she had taught more than 150 people to weave.

After her husband's death in 1994, Thompson devoted most of her time to weaving and working with her students. Shewas a longtime member of the Mountain Weaver's Guild and assisted in demonstrations at the organization's annual exhibit at the Mountain State Forest Festival. Marion Harless, president of the guild, said of Dorothy, "Her students love her, although she is an exceedingly tough taskmaster."

Dorothy Thompson answers the question 'How did you get started as a weaver?' Washington, D.C., 2000, interview by Alan Govenar

Dorothy Thompson answers the question 'What was it like growing up?' Washington, D.C., 2000, interview by Alan Govenar

Dorothy Thompson answers the question 'What was your first job as a weaver?' Washington, D.C., 2000, interview by Alan Govenar