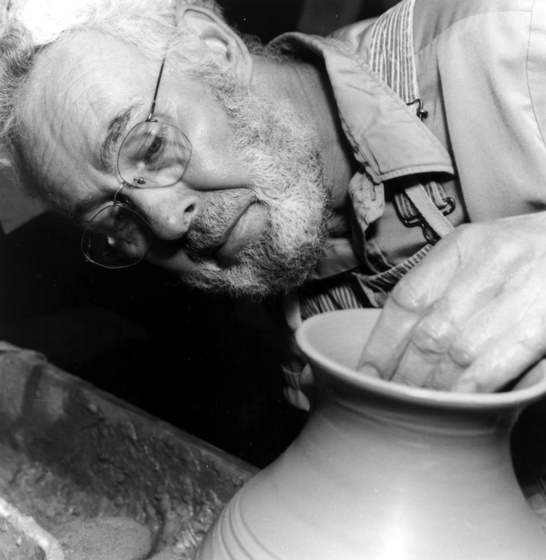 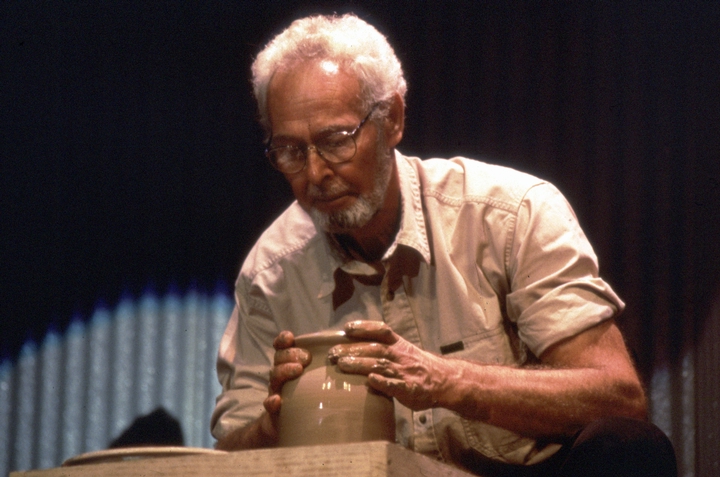 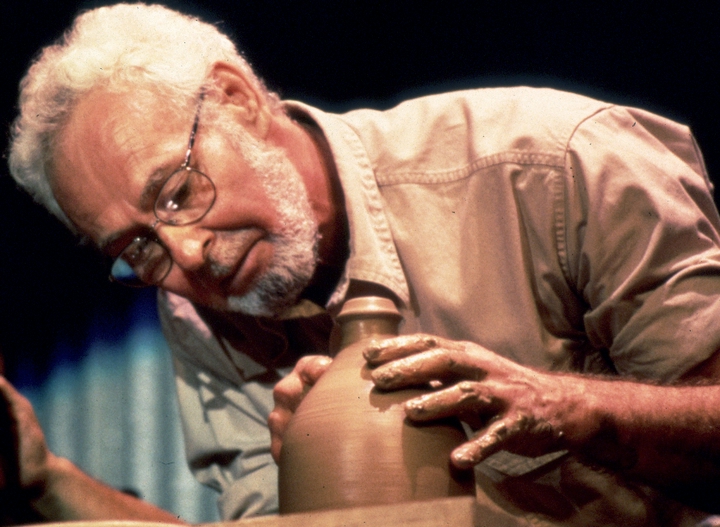 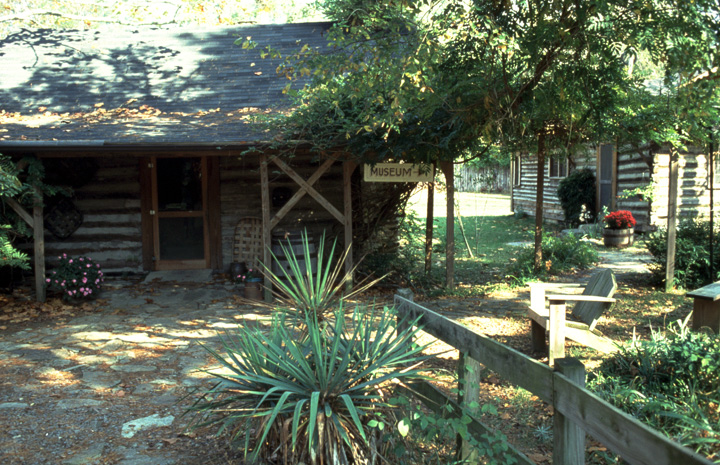 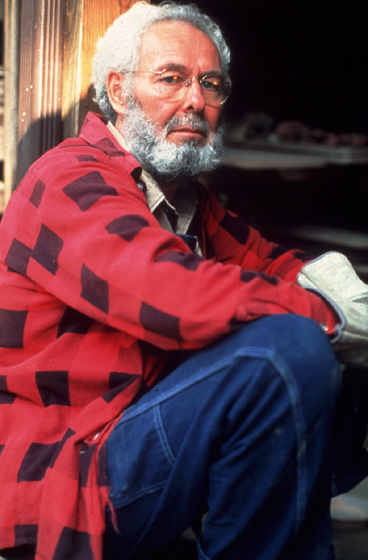 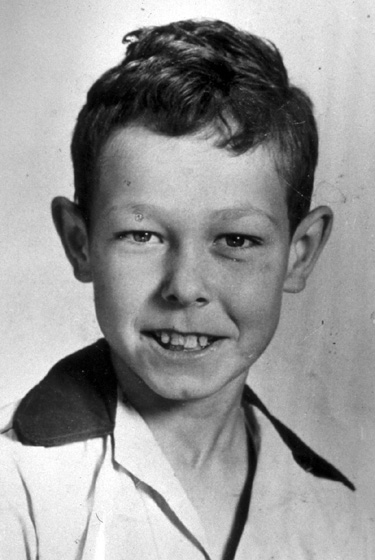 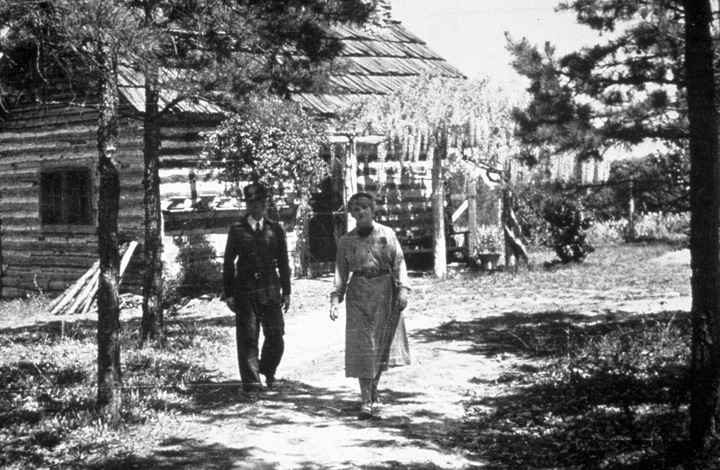 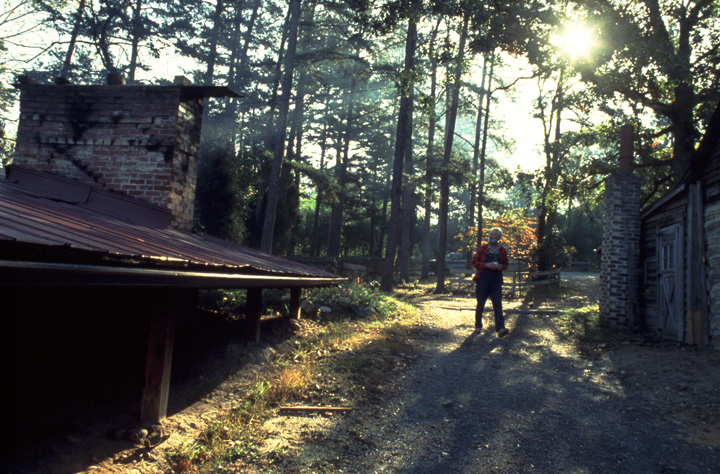 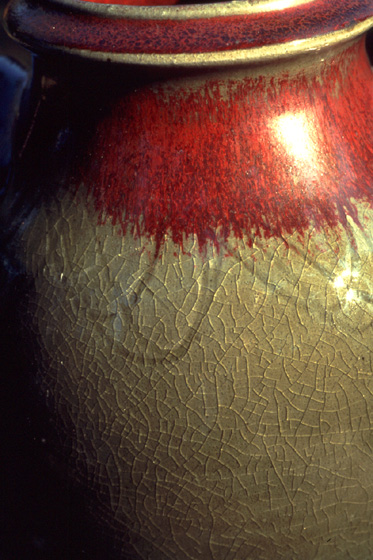 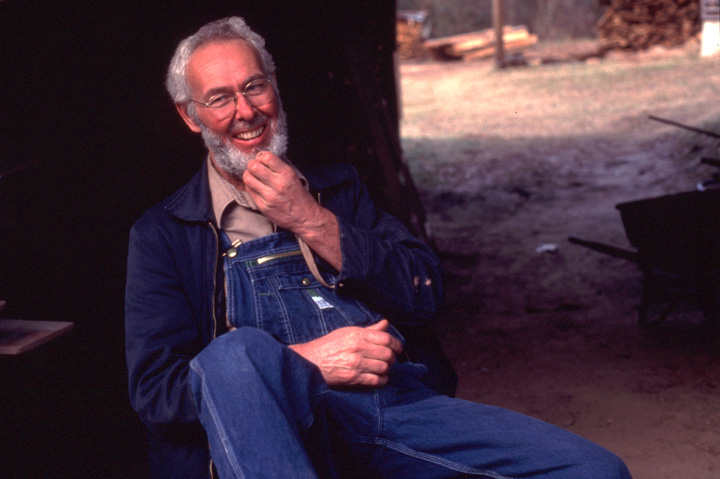 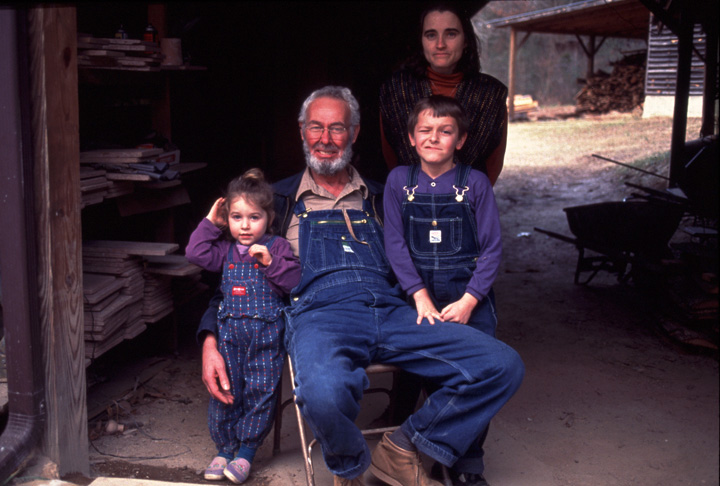 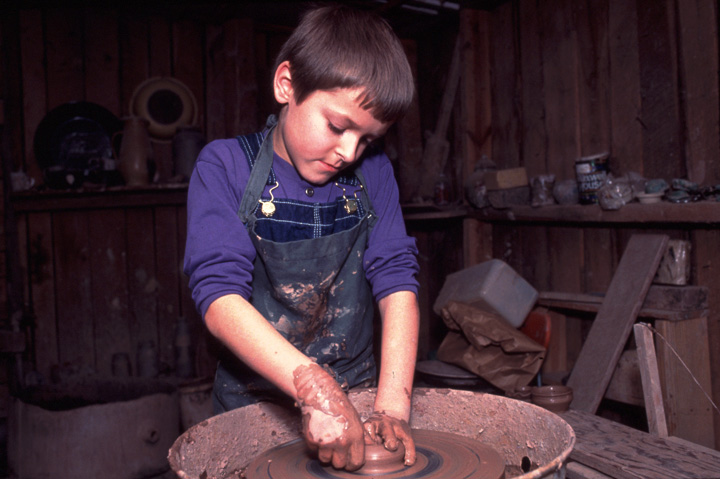 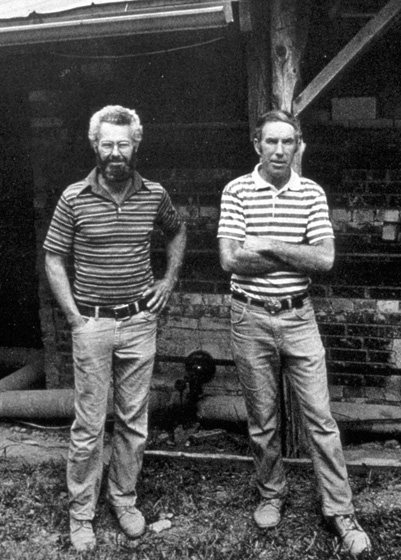 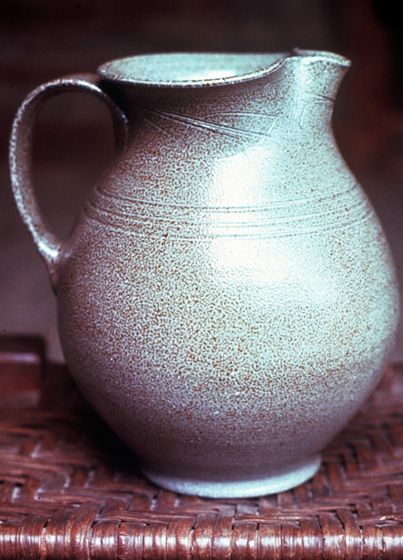 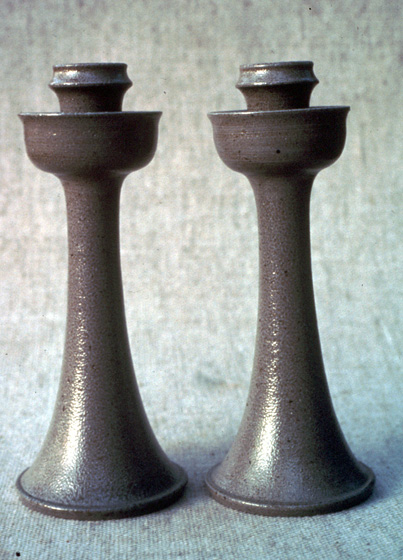 While growing up in a rural area near Seagrove, North Carolina, Vernon Owens learned to become a potter by watching his father, Melvin Owens, work in the pottery that his grandfather, J. H. Owens, had founded around 1895. "I was playing in the shop for as long as I remember," Vernon said. "I made my first pots when I was about 7 or 8. It would have just been a little something, like a bowl, that didn't amount to much. Back then, my daddy didn't have electricity. He just had a kick wheel. That was back in the late 1940s. We didn't have electricity until the 1950s."

When Vernon was 12 years old, he started using an electric potter's wheel in his father's shop, where he worked for about six years. In 1960, he took a job at the Jugtown pottery as principal turner and went back to the kick wheel, because, he said, "Jugtown was more traditional and using a wood-fired kiln."

Jugtown had been established in 1921 by Jacques and Juliana Busbee of Raleigh, inspired by a pie plate Juliana had purchased in 1915 at a North Carolina county fair made by Vernon's uncle, Rufus Owens. The Busbees sought to preserve the pottery tradition in Moore and Randolph counties and produced salt-glazed stoneware, particularly the orange earthen kitchen and tableware known locally as "dirt dishes."

One of the first potters to work with Jacques Busbee was Vernon's grandfather, who helped to establish the Jugtown pottery style, developing the particular process of turning and firing pieces, and the ware itself. After Jacques died in 1947, the pottery remained open under the guidance of Juliana and local potter Ben Owens until 1959. A year later, New York businessman John Maré reopened the pottery, hired Vernon to turn pots, and his brother, Bobby Owens, and Charles Moore to glaze and burn the ware.

In 1983, Vernon purchased Jugtown Pottery from Country Roads. Working with his wife, Pam Lorrette Owens, their two children, Travis and Bayle, and his brother, Bobby, Vernon has turned Jugtown into a cultural center. There are now about seventy potteries in the Seagrove area, many run by families from Piedmont counties. They are committed to preserving the legacy of more than 250 potters, who have produced salt-glazed stoneware since the Colonial era. The traditional clear lead glazes, however, were phased out around 1970 and were replaced by semiclear glazes that use other natural minerals, such as feldspar and flint, to make higher-temperature pottery with color variations.

Although pottery today is bought more by choice than necessity, Jugtown has attracted a diverse clientele that includes tourists and pottery buyers from around the country. "I'm always wondering why those people buy this much pottery," Owens said. "It's just hard for me to believe that it's possible for me to be able to make pottery and there be a demand for it. A lot of times it's really hard for me to put the price I have to have out of it, especially wood-fired pottery. Because, I think, well, there might be somebody ... who'd come up here and to buy that, and they just wouldn't have that much money. I guess that's why I keep prices to where people can buy it."