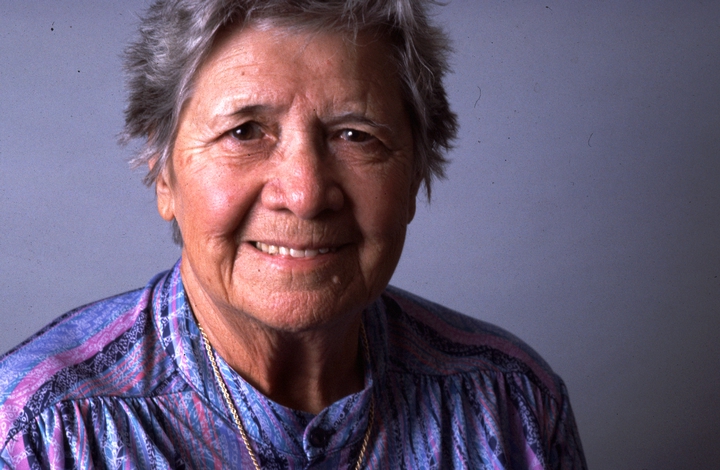 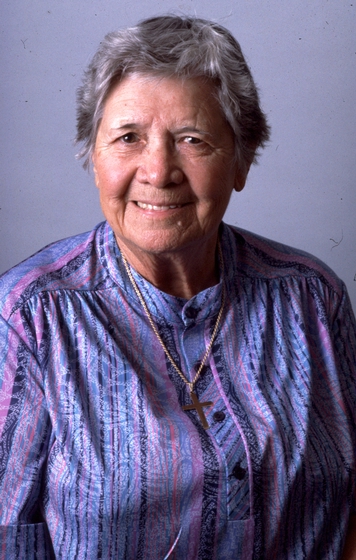 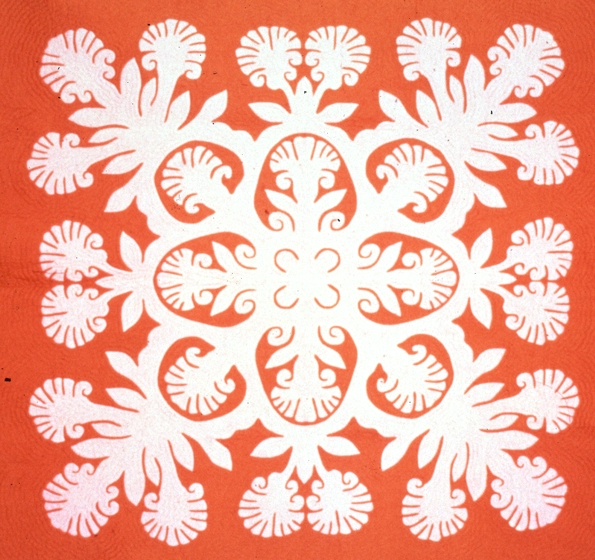 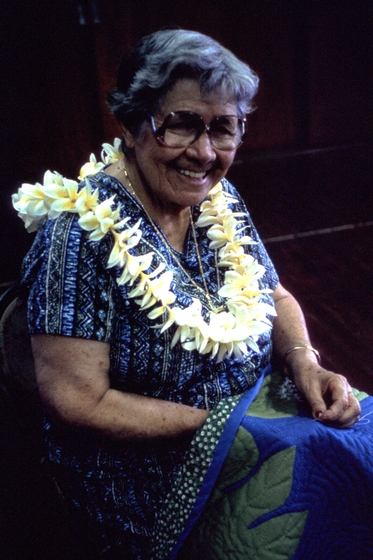 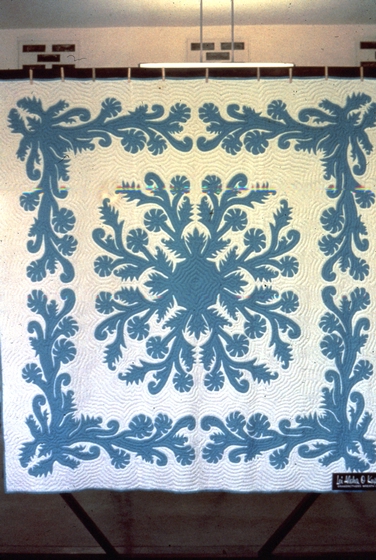 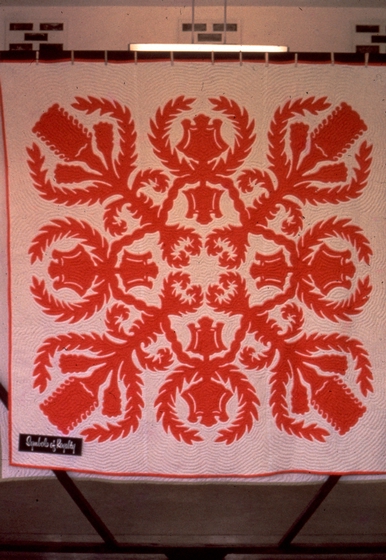 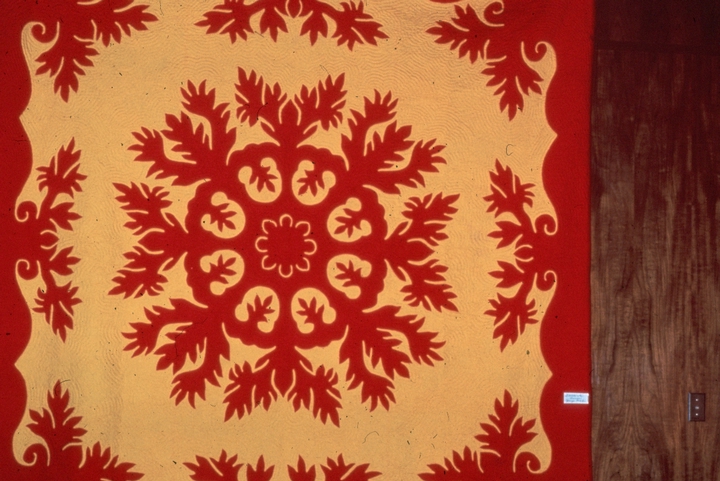 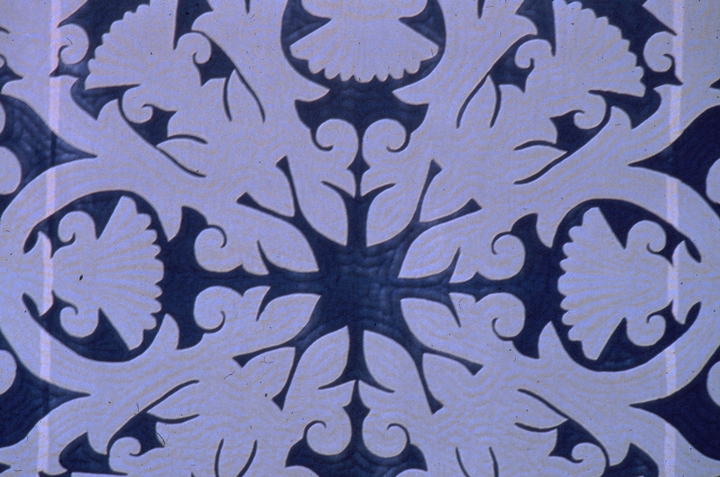 Meali'i Kalama came from a family of quilters. As a child, she often lay under the quilting frame, listening to her grandmother and other women talk as their needles flew back and forth. When she was a teenager, she expressed an interest in quilting. Her grandmother sent her into the yard to create her own design based on the breadfruit tree. The choice was intended as a lesson based on the dual meaning of the word ulu, which is the noun for the staple food breadfruit and the verb "to grow." That breadfruit quilt took Kalama a year and a half to complete.

After attending the University of Hawaii for two years, Kalama took a teaching job in the public schools in 1943. She also taught quilting for the Department of Parks and Recreation. When a playground and recreation center opened in 1950, she left her public school job to become its first director. Until her retirement in 1975, she taught quilting at Papakolea Playground and at other parks. In retirement she continued teaching at Papakolea and at Kawaiahao Church, where she was a lay minister.

When the Maunakea Hotel was being planned on the Kona coast of the island of Hawaii, the interior decorator approached the church's pastor and asked that the ladies of the church create quilts for display at the hotel. With help from other women in the church, Kalama designed and produced thirty quilts, each 8 feet square, in eighteen months. They were displayed as permanent wall hangings. Kalama contributed her fee to the church as part of her tithe. She also did other work on commission, including a quilt for the bed that belonged to Queen Liliuokalani, whose home became the governor's mansion.

Hawaiians adapted the basic techniques of New England patchwork quilting to the ancient Polynesian tradition of making the kapa, or bed coverlet, of bark cloth. Hawaiian quilting has been described as "a kaleidoscope on cloth." Each quilt has a large, symmetrical design, usually of one color. It is based and overcast on material of a complementary color, then quilted through a layer of batting and a cloth backing with tiny stitches. These stitches average between six and 10 to the inch, and a single quilt may contain 500,000 stitches. Rows of stitching half an inch apart follow the pattern, creating a ripple effect.

Kalama liked designing quilts, she said, because "it opens me up to nature, to the world around me. Nearly all my designs are from nature.... The patterns must be flowing. All nature has a gracefulness. Not even the coconut tree stands straight. It bows its head in the breeze. All nature acknowledges its creator. And all designs must show that flowing gracefulness of nature. All must acknowledge the breeze and the air. All must display ulu, growth."

After she cut out a design for a quilt, Kalama had someone else baste and appliqué it to the material that would cover the quilt. But she did all the actual quilting herself. "I cannot quilt when I am troubled or under stress," she said. "I make mistakes and must undo the work. I make quilts with loving thoughts of the persons who will receive and use the quilts. Quilting requires clean thoughts as well as clean hands. You would not want a quilt that was soiled by dirty hands, and you would not want a quilt which was not made with love."

Meali'i Kalama answers the question 'Why do you quilt?' Recorded live at the 1985 National Heritage Fellowship Concert, Washington, D.C., Courtesy National Endowment for the Arts