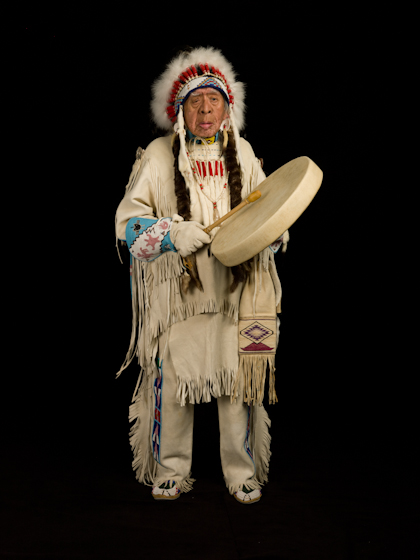 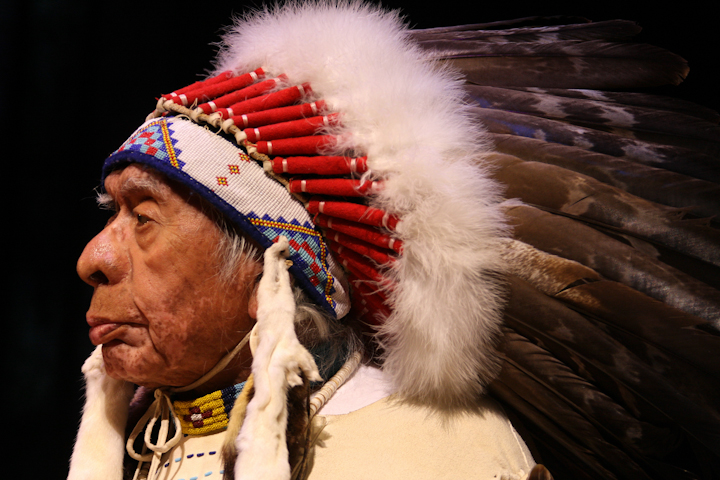 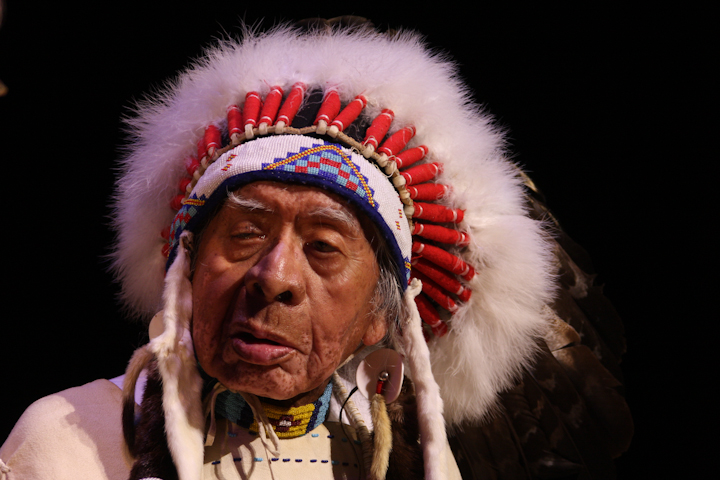 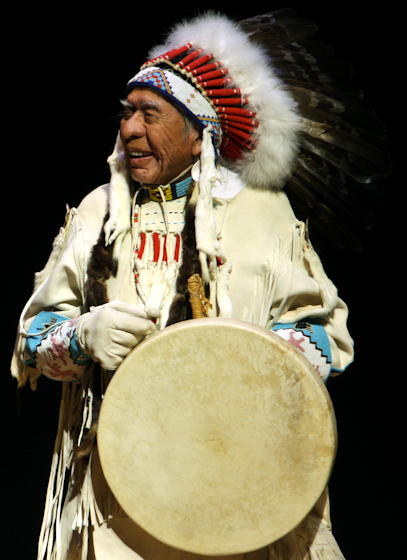 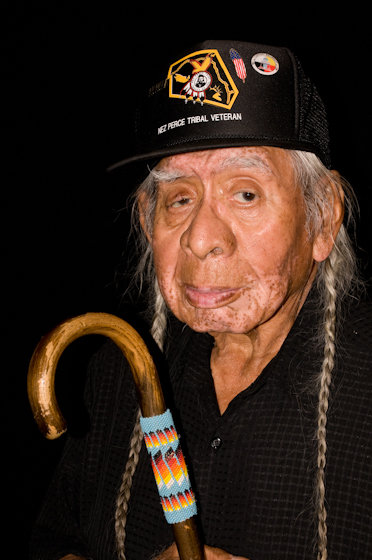 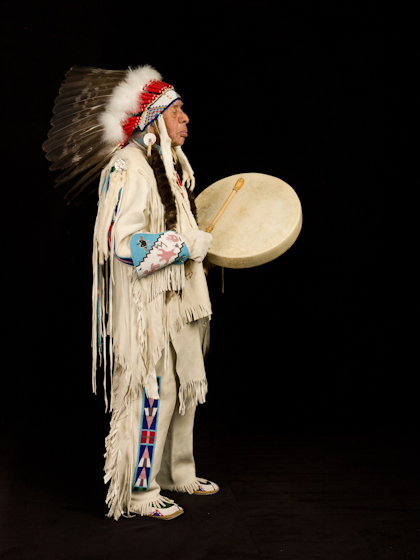 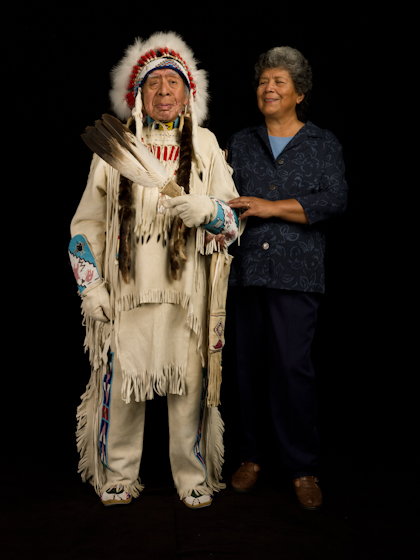 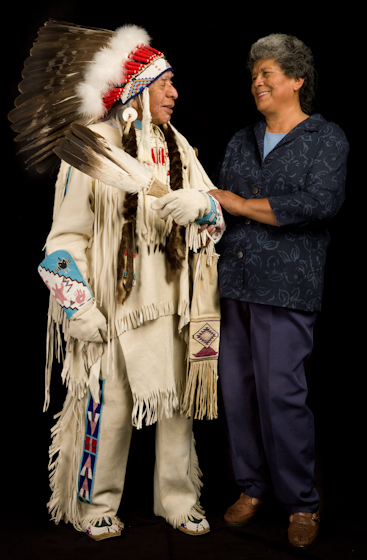 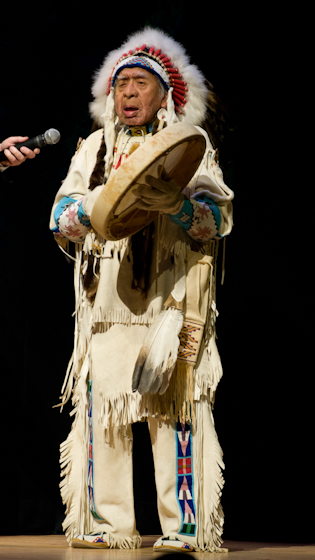 Horace Axtell grew up speaking Nez Perce in Ferdinand, Idaho, and heard little English before he entered first grade. He dropped out of high school in the eleventh grade in 1943 to enter the U.S. Army. Serving in an engineering unit during World War II, he made use of the knots learned from a great-aunt, a medicine woman. Soon he was teaching the class.

Axtell had some horrific experiences during the war. He was among the first American troops to enter Nagasaki after the dropping of the atomic bomb.

After the war, an alcohol problem landed Axtell in the Idaho state prison for a year. During that time he reflected on his life and vowed to reform. Back home after his release, he found work at a lumber mill. He and his wife, Andrea, raised their own two children and six from previous relationships. In the late 1980s, after he had retired. Axtell accepted an invitation to teach a Nez Perce language course at Lewis & Clark in Portland, Oregon.

In the early 1990s, writer and filmmaker Margo Aragon interviewed him at length for a memoir, A Little Bit of Wisdom: Conversations with a Nez Perce Elder. His story has also been told in a documentary film directed by Aragon, Nee-mee-poo: The Power of Our Dance. The first words of the title are the tribe’s name for itself.

Axtell was dedicated to preserving his language. On guard duty in the Army, he spoke to himself in Nez Perce to avoid forgetting it. He did much to ensure the survival of tribal forms of singing. “One person will start a song that he wants to sing,” he told an interviewer, “and we join in. We stand straight up and sing to the Creator, and we don’t ad lib or anything. Everything is according to the way they were taught to us, and we don’t make any alterations or anything like that. We don’t have recordings.” There are songs for food, for water, for the sunrise, for the moon. “All our way of life is connected to nature,” Axtell said. “A lot of people want to call it our religion, but we call it our way of life.”

Despite competition from TV and video games, Axtell said, some young people were interested in learning the traditional ways, and he was happy to teach them. He served as a tribal and spiritual leader and continued to work with Aragon on documenting Nez Perce traditions.

Horace Axtell answers the question 'Could you talk a little bit about your childhood and growing up?' Interview by Alan Govenar, Bethesda, Maryland, September 18, 2008

Horace Axtell answers the question 'What is the meaning of tradition in your life?' Interview by Alan Govenar, Bethesda, Maryland, September 18, 2008

Horace Axtell answers the question 'What did you do after school?' Interview by Alan Govenar, Bethesda, Maryland, September 18, 2008