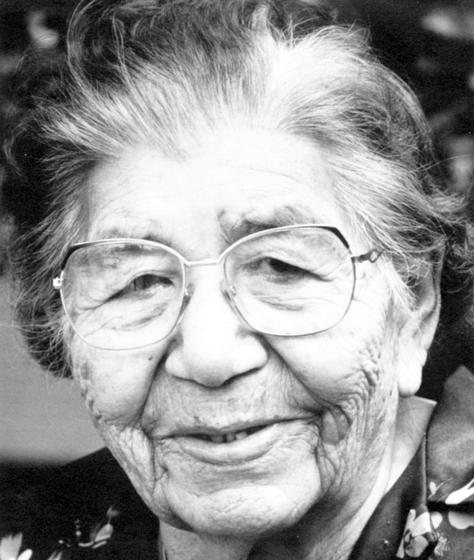 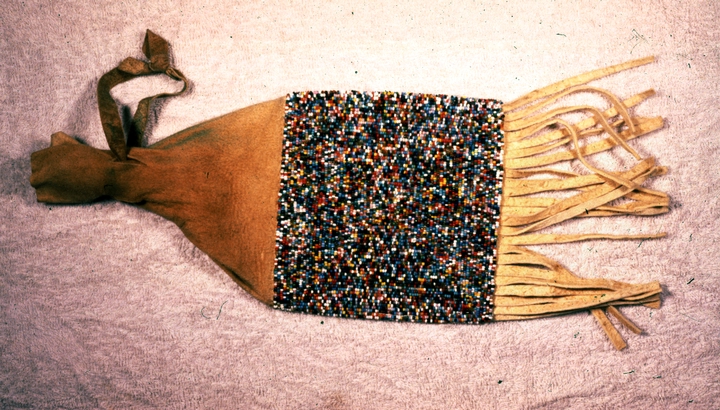 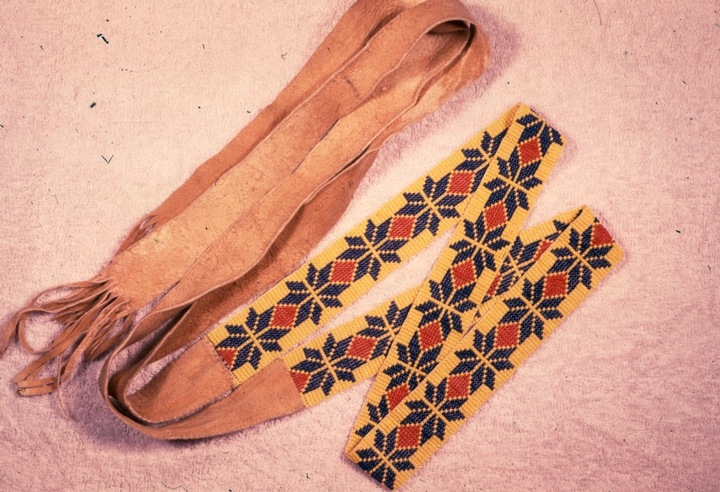 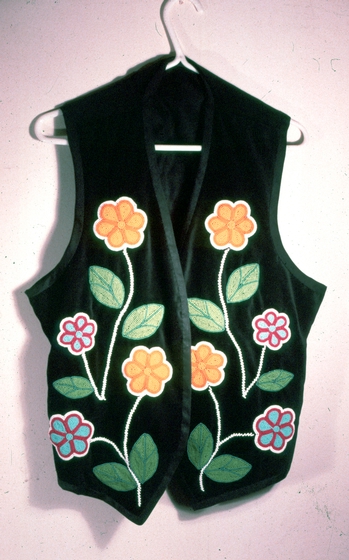 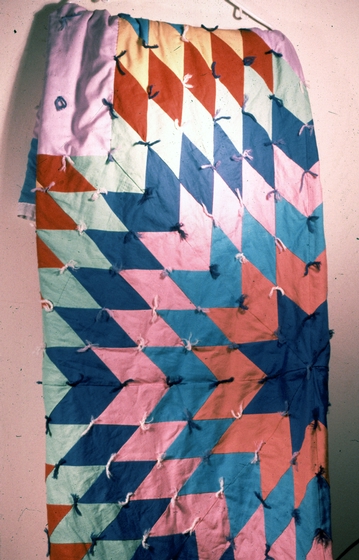 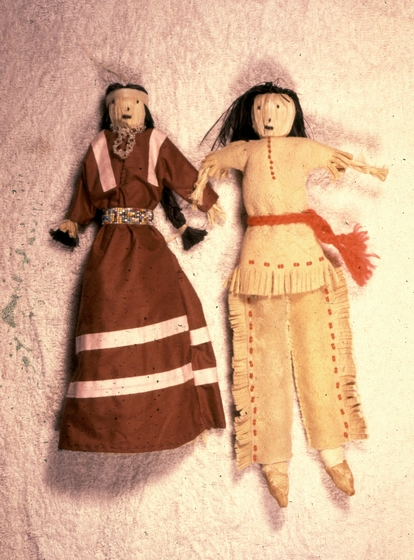 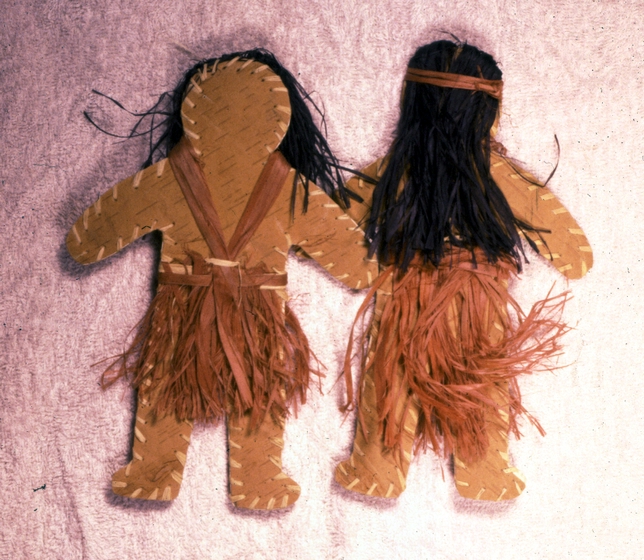 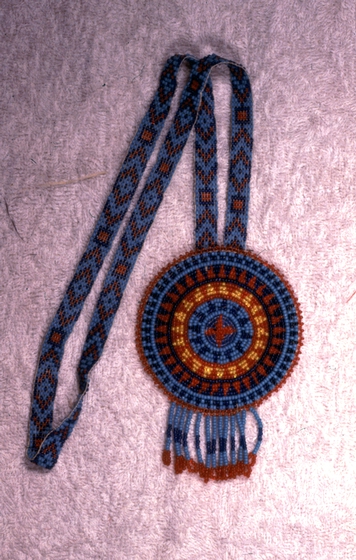 Maude Kegg was born to Ojibwe parents in a bark and cattail mat wigwam near Portage Lake in northern Minnesota. She was brought up by her grandmother, Margaret Pine, who taught her the things she should know about her Ojibwe people and their long history — the language, myths and tales, customary beliefs and traditional skills. Kegg's mother died in childbirth; her grandmother was never quite sure about the date, so she told her granddaughter to choose her own birthday. "I was born on land my grandmother homesteaded," she said. "I always heard it was riceing (gathering wild rice) time on the lake, so I picked August 26th (the start of harvest season)."

Growing up, Kegg listened intently to everything her grandmother told her. "At nighttime, in the evenings when everything is done, she start talking to me, teaching me the name of that and the name of that — I don't know how to write it, but she didn't write it either. She just told me the things which I remember." In time, Kegg became a storyteller herself, following the ways of her people and sharing them with others. She wrote three books on the Ojibwe (sometimes called Chippewa) people: When I Was a Little Girl (1976), At the End of the Trail (1978), and What My Grandmother Told Me (1983). She also contributed language data and special Ojibwe terms to linguists.

Over the years, Kegg explained and demonstrated the agricultural techniques that are traditional to the Ojibwe, such as maple sugaring and their special methods of harvesting and processing the wild rice that grows in the northern lake country of Minnesota. "We didn't live very far from the lake. Just about a mile or two ... to Rice Lake. So, my grandmother would tell me to go and hitch the horses. I look for the horses and put all our belongings in there we gonna use. We had to camp over there. So, we go over there, and she'd make a wigwam with a hole in it. Cover it up with birch bark, and the next day we go out as soon as the dew is gone, gone off the rice."

In addition to her exceptional store of traditional Ojibwe tales and legends, Kegg is perhaps best known for the beauty and elegance of her beadwork. She was a master of Ojibwe floral designs and geometric loom beadwork techniques and one of the very few Ojibwe competent to produce a fully beaded traditional bandolier bag, a symbol of prestige and leadership once commonly worn by tribal leaders.

Kegg worked for many years at the Minnesota State Historical Society at Mille Lacs and helped to construct a large diorama of the seasonal life of the Ojibwe, making every artifact in the exhibit. She was a staff member at the museum and often acted as docent, taking groups of schoolchildren and other visitors through the diorama. Several of Kegg's pieces are in the Ojibwe craft collection of the Smithsonian Institution, and one of her beaded bandolier bags formed a centerpiece for the American Federation of Arts' touring exhibition "Lost and Found: Native American Art, 1965-1985." In 1986, Minnesota Governor Rudy Perpich proclaimed August 24th of that year "Mrs. Maude Kegg Day" in tribute to "her many years of knowledge, wisdom, and efforts in the preservation of Ojibwe culture and language."

Maude Kegg answers the question 'How did you become a tradition bearer?' Washington, D.C., 1990, interview by Alan Govenar