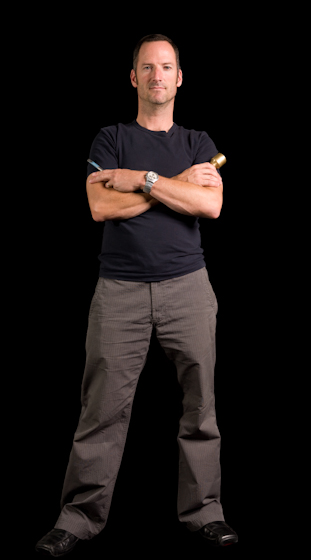 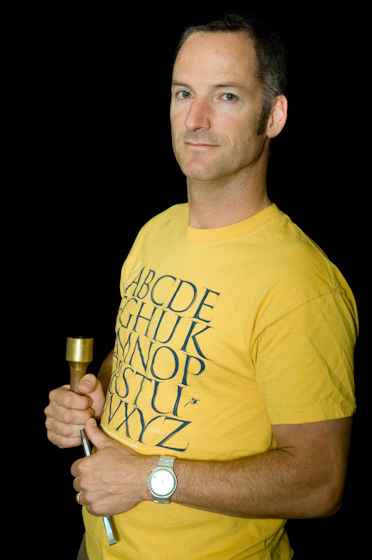 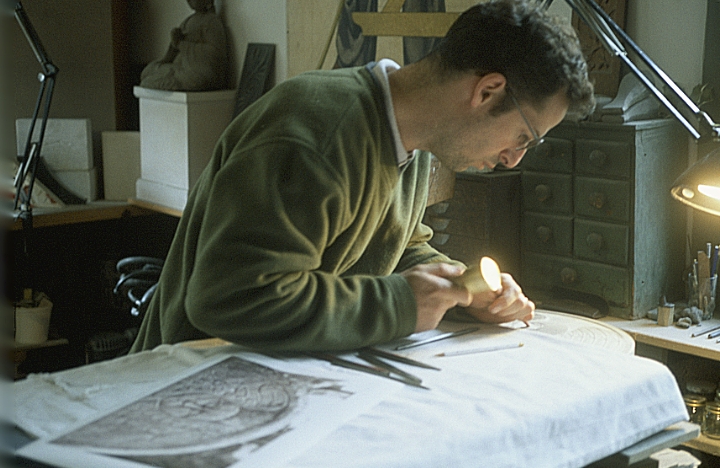 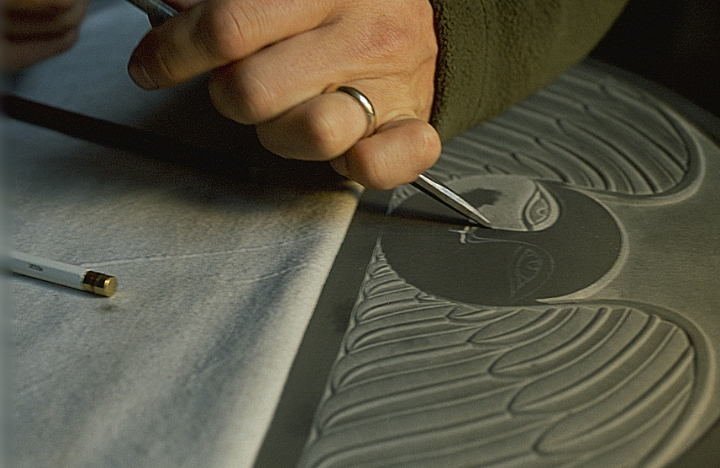 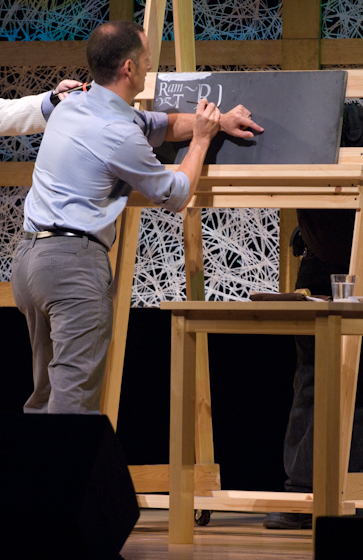 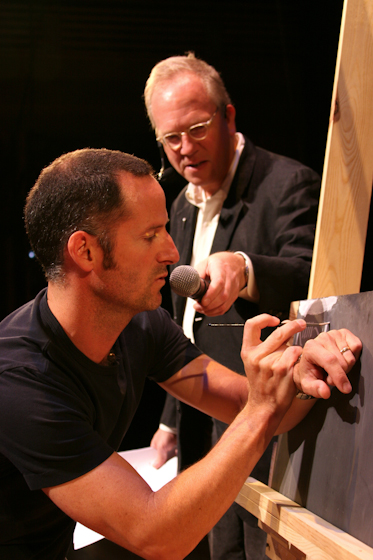 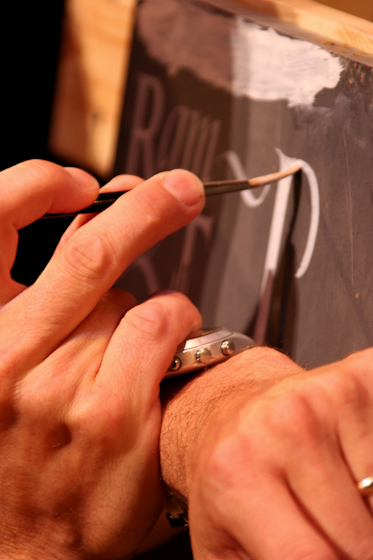 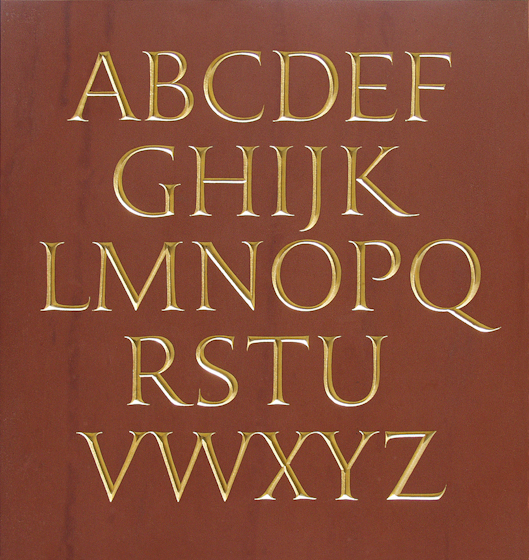 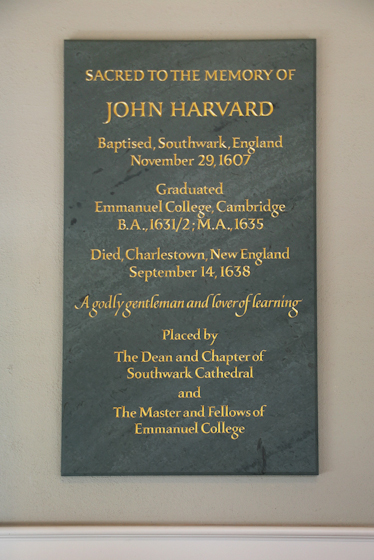 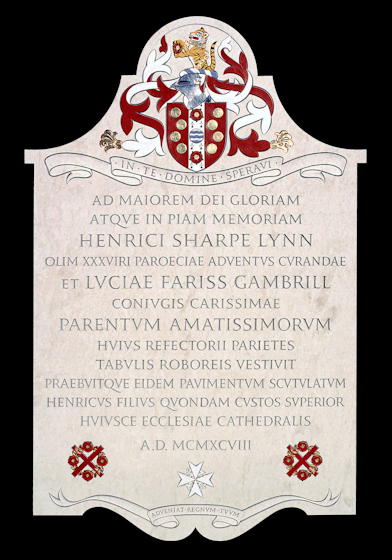 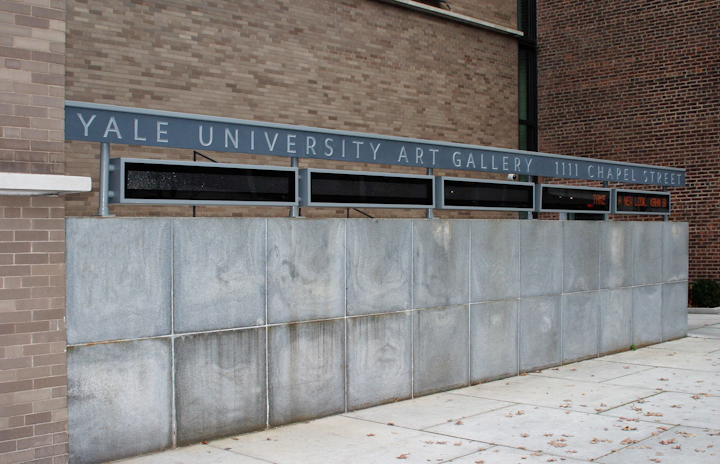 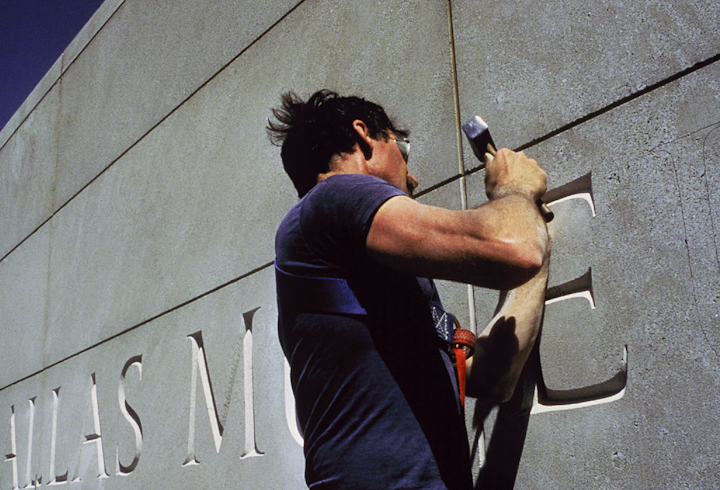 Nicholas Waite Benson, of Newport, Rhode Island, is a third-generation stone carver who oversees a family shop established in 1705, one of the oldest continually running trade businesses in the United States. The John Stevens Shop creates hand-carved tombstones and architectural lettering for public buildings, memorials, and monuments.

At age 15, Benson began working under his father, John Everett Benson. Within three years, he was carving commissioned work from his father’s designs. After studying drawing and design at the State University of New York, he spent an intensive year studying type design and calligraphy in Basil, Switzerland. He returned home in 1988 and continued to work under John Benson. When his father retired in 1993, Nicholas Benson took over as owner and creative director.

The Stevens Shop’s work can be seen on the Civil Rights Memorial in Montgomery, Alabama; the American Poets’ Corner in the Cathedral of St. John the Divine in New York; the National Gallery of Art, the Kennedy Center, the National Cathedral and the World War II Memorial in Washington, D.C.; and the Georgia O’Keeffe Museum in Santa Fe, New Mexico. In 2001 Nicholas Benson was featured in the “Masters of the Building Arts” program of the Smithsonian Folklife Festival.

Benson has continued the approach of his grandfather, John Howard Benson, who bought the shop in the 1920s and returned to the hand carving that had been used in its early days before more recent members of the Stevens family switched over to sandblasting. Like his grandfather, Benson uses the Roman classical form, painting letters with a broad-edged brush before inscribing them.

“It’s really nice to look back on a body of work and realize that you’re leaving behind something a little bit more powerful than just a paper trail,” Benson told NEA interviewer Mary Eckstein. “You have this physical evidence of your existence. I think this is true for any artisan and/or artist. It’s really interesting to look at the work and see how it evolved and to draw the connections between pieces. And it’s a real source of pride when I look at these things and I can see how I really did do a nice job on this one particular thing. That there were particular issues and complications that came up and I had to do this and I had to do that and in the end I wound up with something that’s really quite successful. That makes me happy.”

Nicholas Benson talks about his work at the John Stevens Shop in Newport, Rhode Island, interview by Alan Govenar, September 17, 2007

Nicholas Benson explains how the typography in stone carving has evolved and changed over the years, interview by Alan Govenar, September 17, 2007

Nicholas Benson answers the question 'Are there any templates that you use?' Interview by Alan Govenar, September 17, 2007

Nicholas Benson answers the question 'What's the meaning of this tradition to you?' Interview by Alan Govenar, September 17, 2007