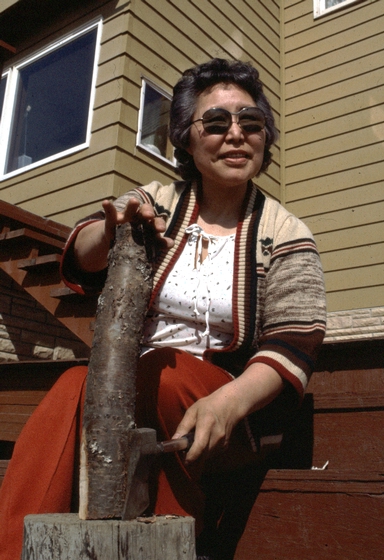 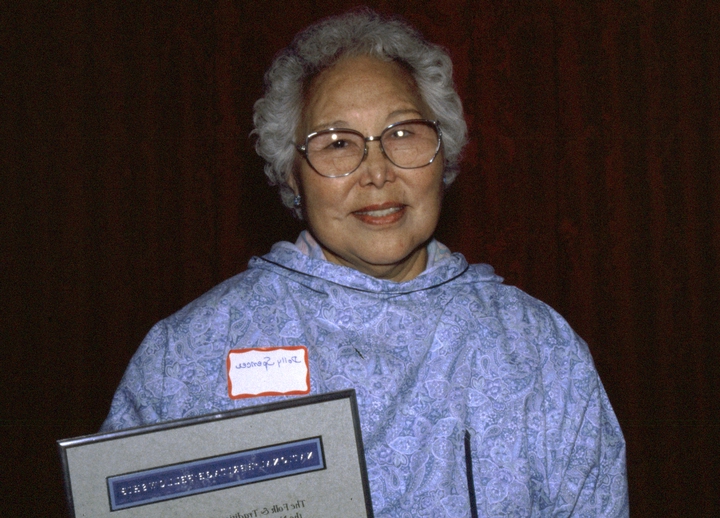 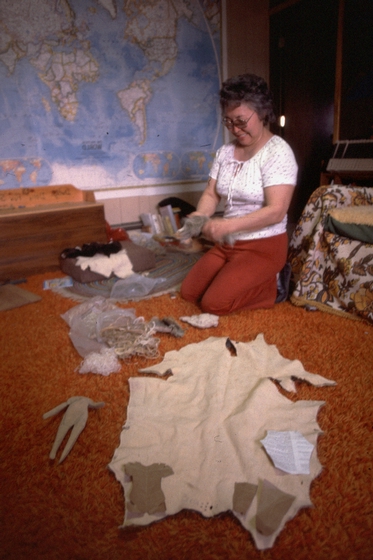 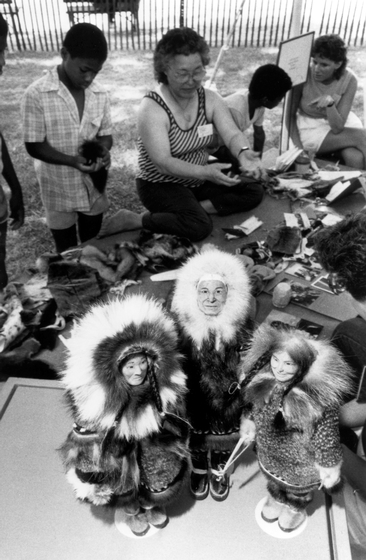 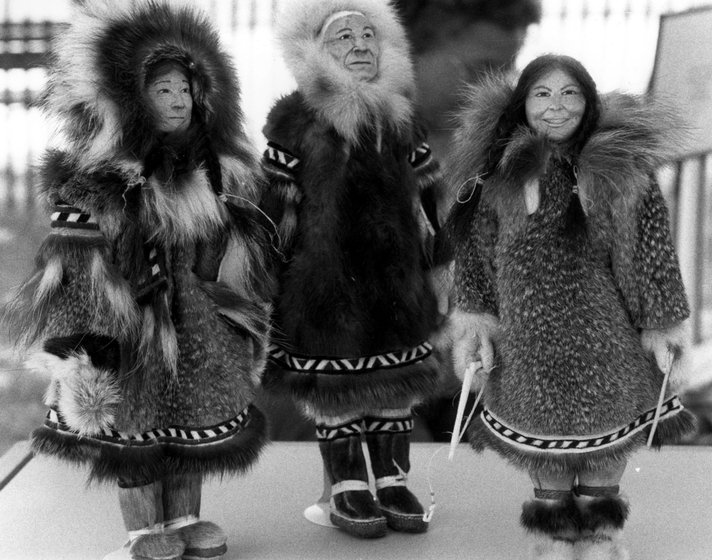 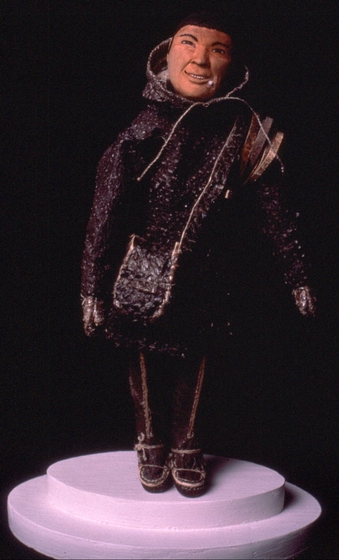 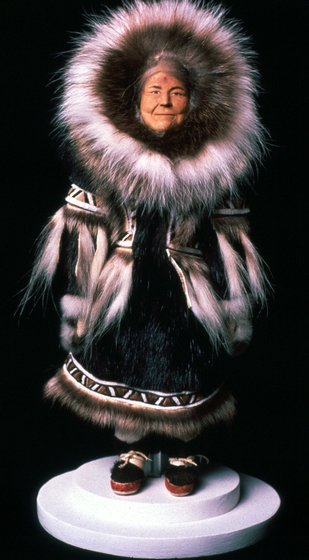 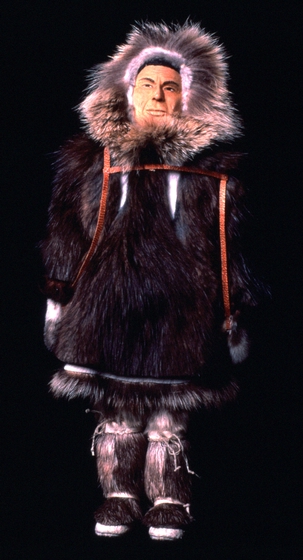 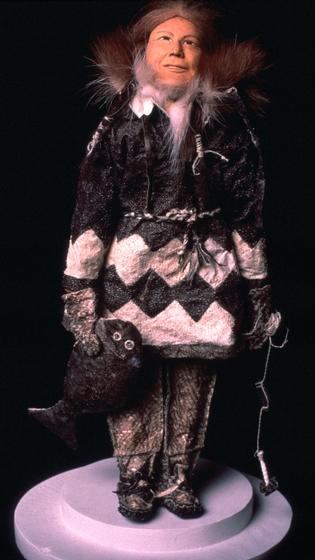 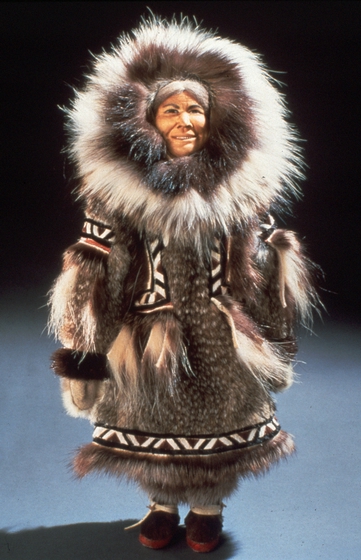 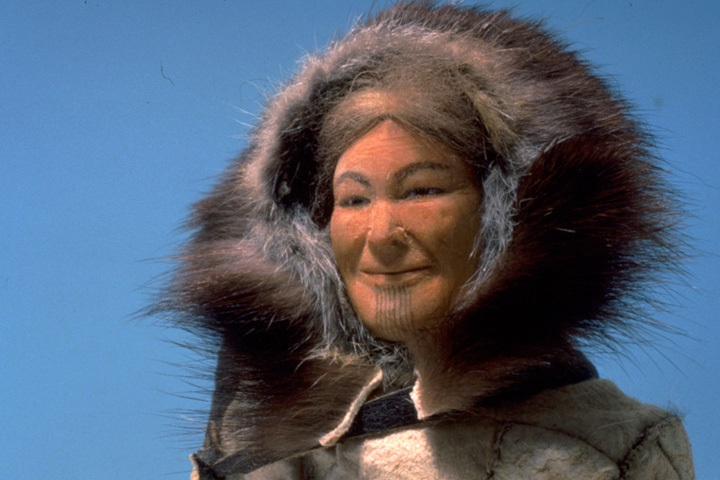 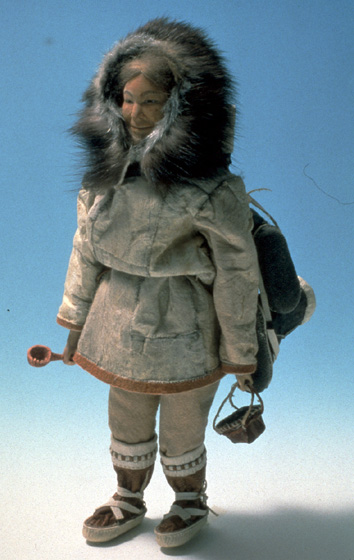 Dolly Spencer was born in Kotzebue, Alaska, the eleventh child of Grace and York Mendenhall. During the summer and fall months of her younger years, her family lived in temporary camps, moving from one to another gathering food such as berries and greens, fishing and hunting seals or foxes. They collected as much as they could in preparation for winter. In these temporary camps the family lived in a tent. She thought the fall camps were fun because the kids were able to ice skate. They had forty-five or more dogs and puppies. Spencer remembered playing with the puppies as a child, often carrying them in her parka. The dogs were more than pets; they were vital to the family's movement. They depended on the dogs to transport them by dogsled, even in the summer, and to pull their boat from the shore.

Spencer's parents were very religious people, praying each morning and evening. She had happy memories of attending Sunday school. "The happiest day was Sunday," she recalled. She learned religious songs by memorizing the verses and studied the Bible. They never hunted on Sunday.

Spencer's father died when she was 10 years of age. At about that same time, her mother started teaching her to sew. Her first project was making Caribou mittens. Her mother examined her work, and if it was not done well, she would rip out Dolly's stitches and make her redo them until they were done to her satisfaction. This attention to detail in sewing was the first of many lessons her mother taught her. As a child, she learned to prepare sealskin for sewing by scraping the underside of the pelt and removing the hair.

In the winter Spencer attended school. Among the first things she learned in class was English. Until she went to school she spoke and heard only the Inupiat language. She left school when she was in the seventh grade, when her mother took her to Nome. There, she worked as a dishwasher for a time before becoming a camp cook. After two years as a cook she worked in a bakery, then in a restaurant.

During this time, Spencer married and had children, for whom she made parkas and mukluks (soft boots made of reindeer hide or sealskin). Using scraps from these projects, she started work on a doll's dress at the request of a friend, and then started making dolls for herself. She used dental floss to sew, but switched to sinew at the urging of her husband.

Over the years, Spencer refined her skills in the making of dolls, carefully carving each doll's head and then sewing custom clothing. In her dolls, she strove to reproduce traditional dress and customs, hoping that each creation would preserve her memories of Inupiat life and serve to educate the general public.