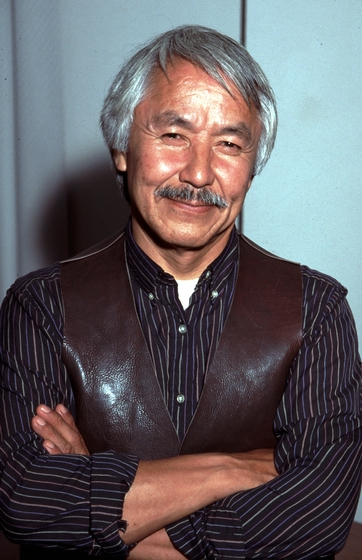 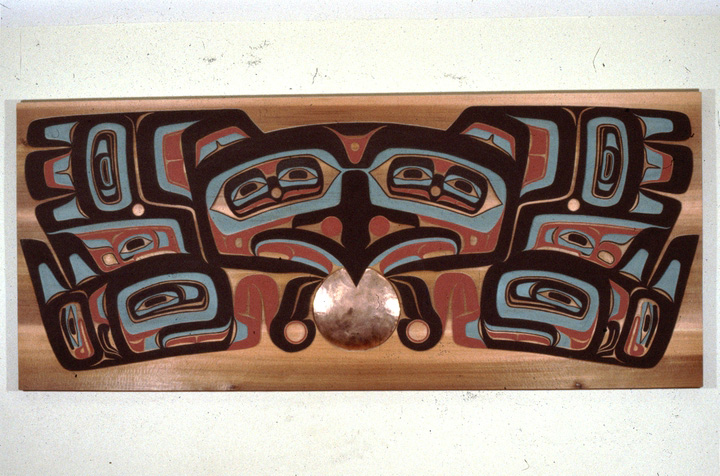 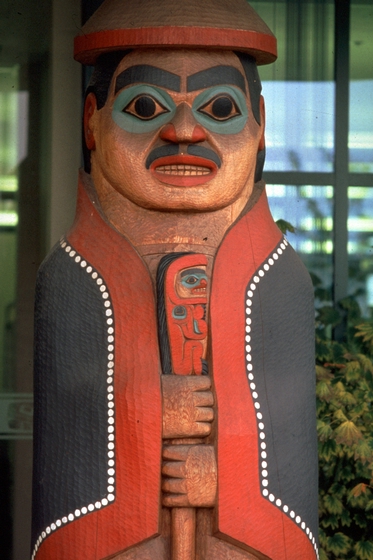 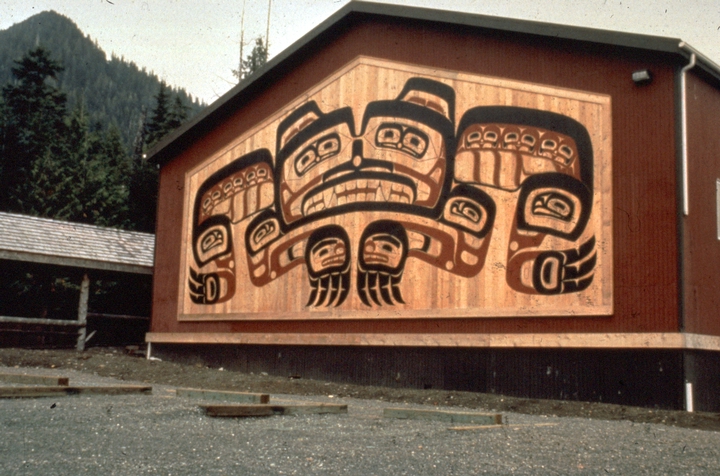 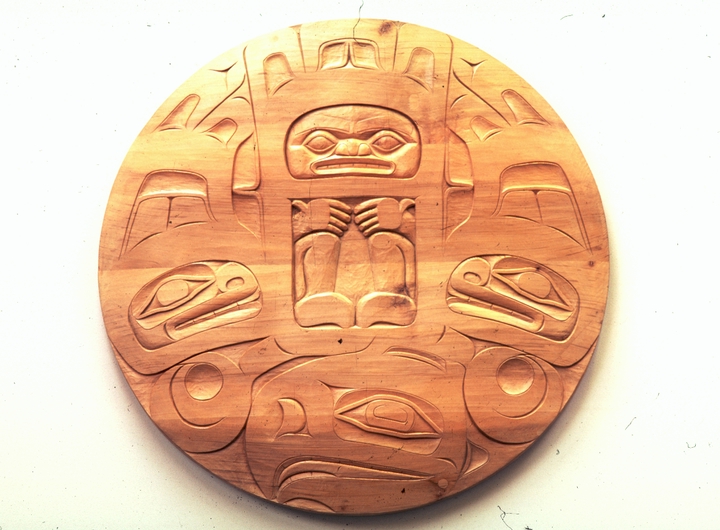 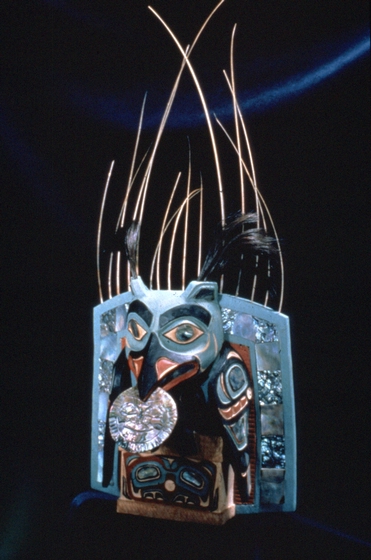 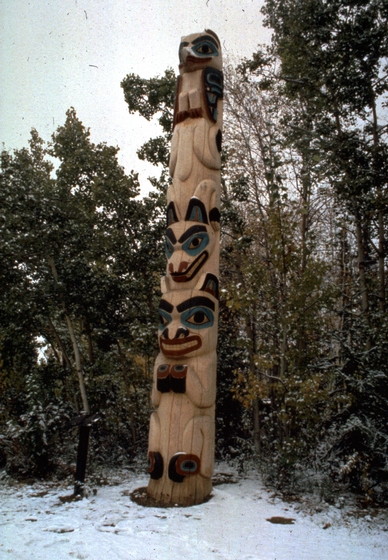 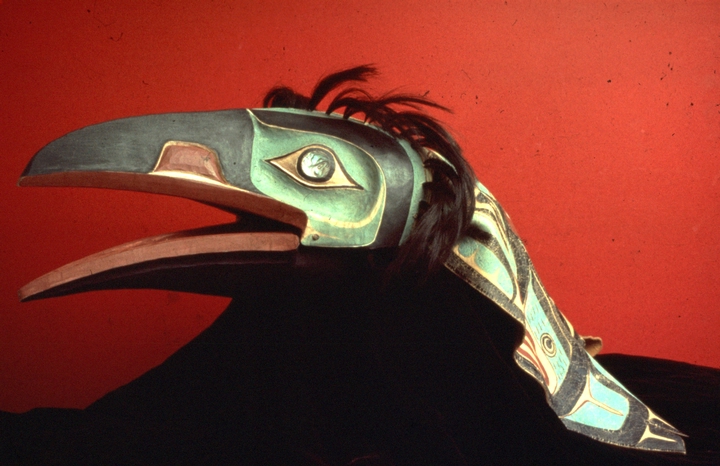 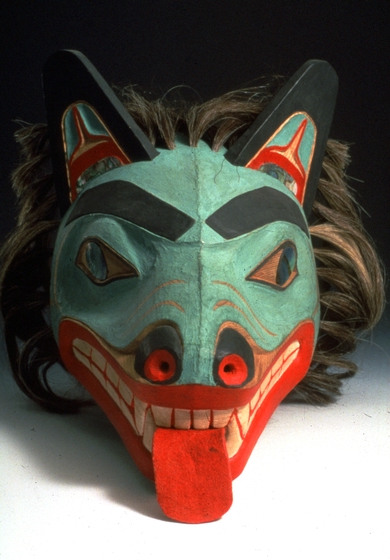 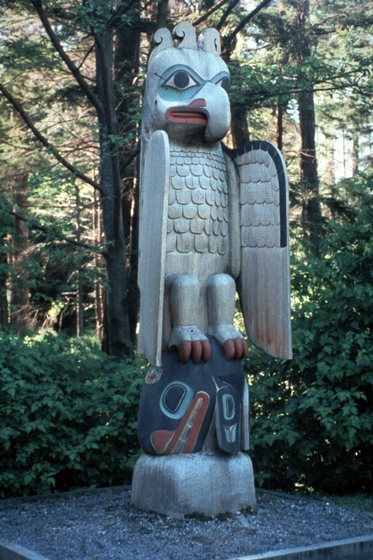 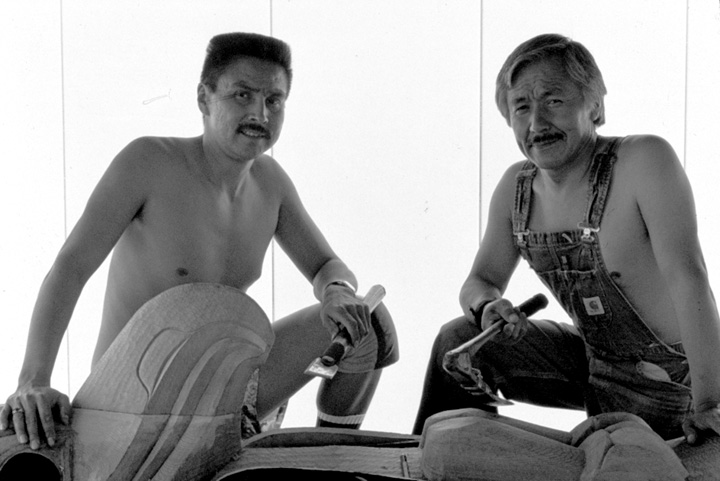 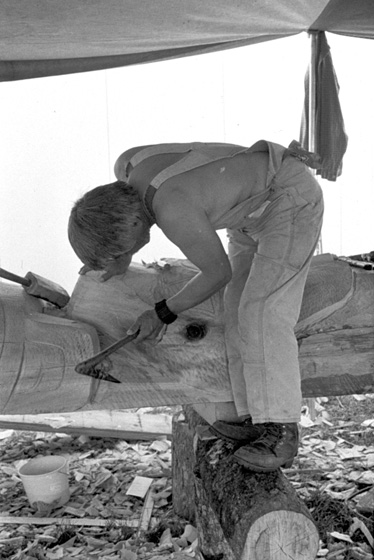 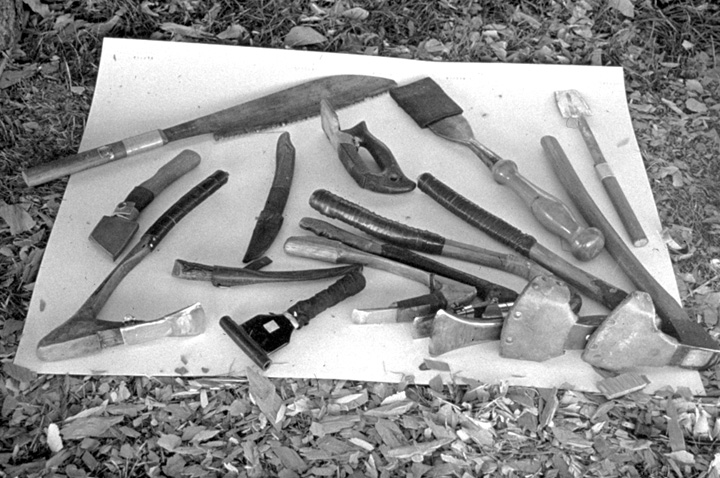 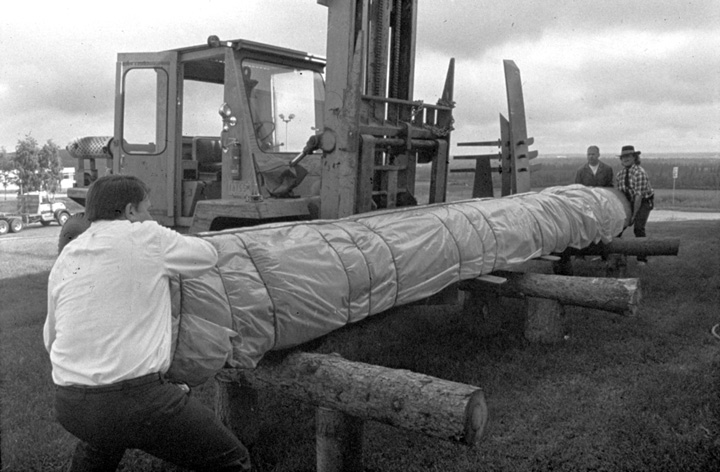 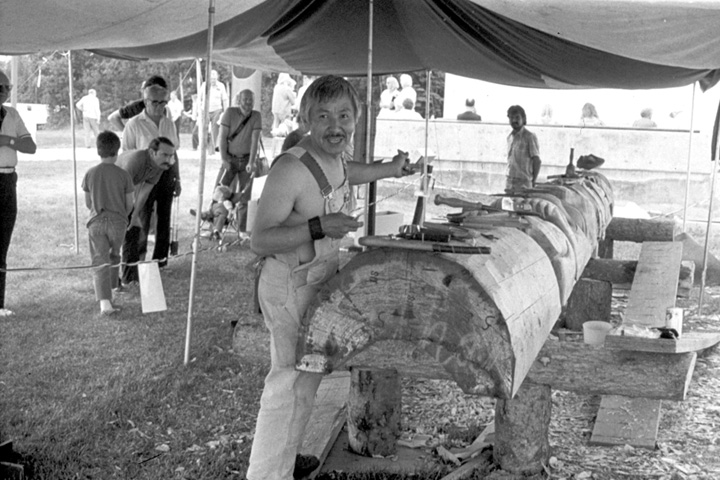 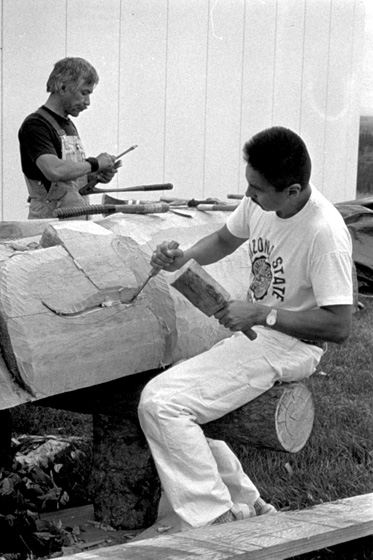 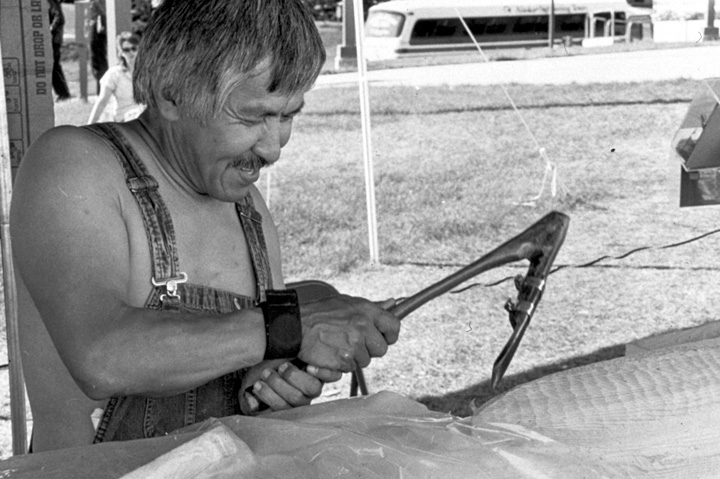 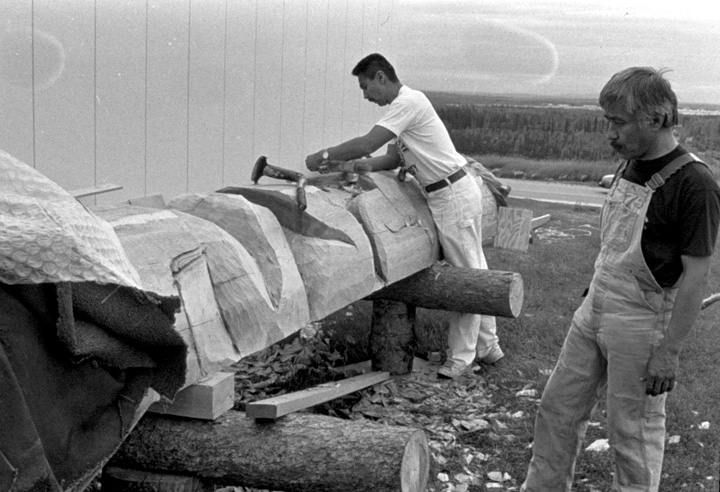 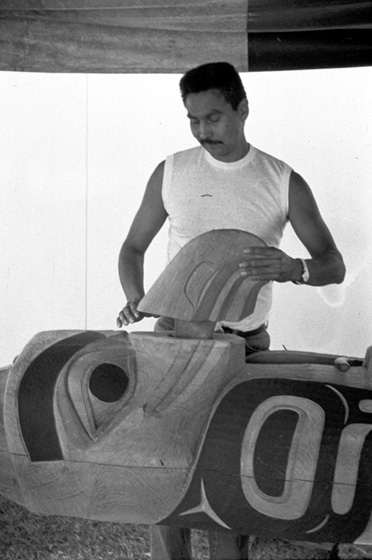 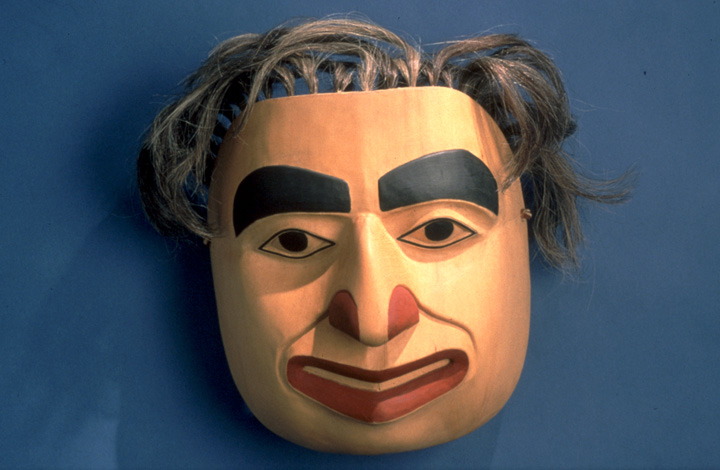 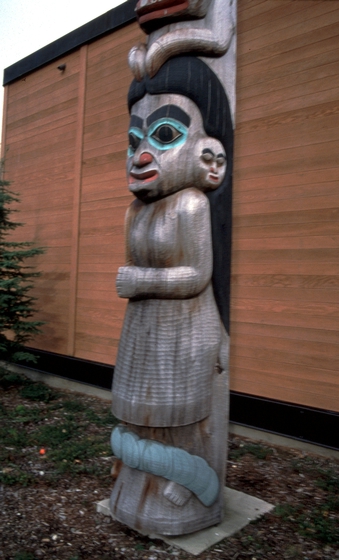 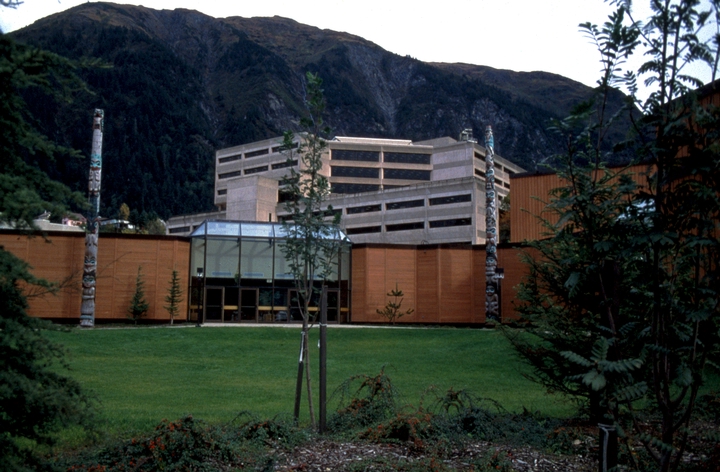 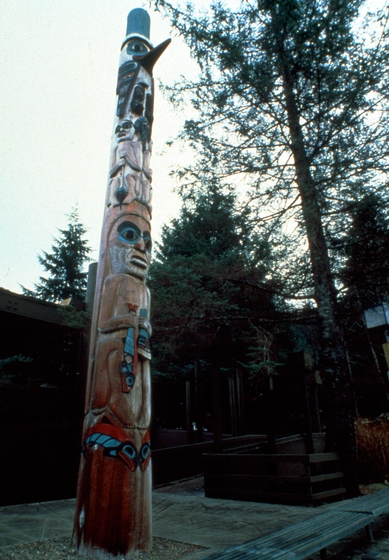 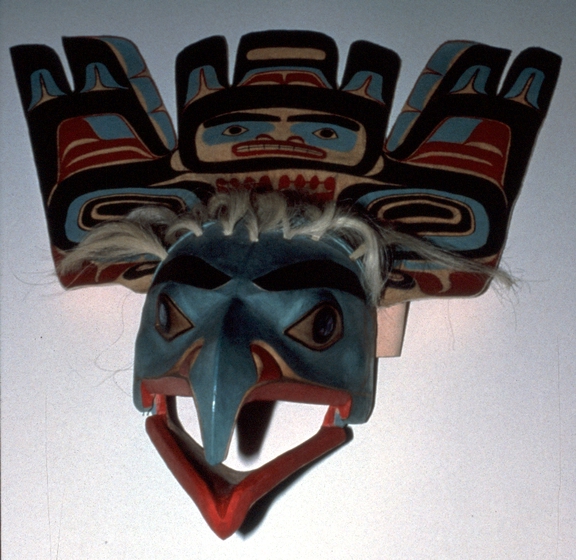 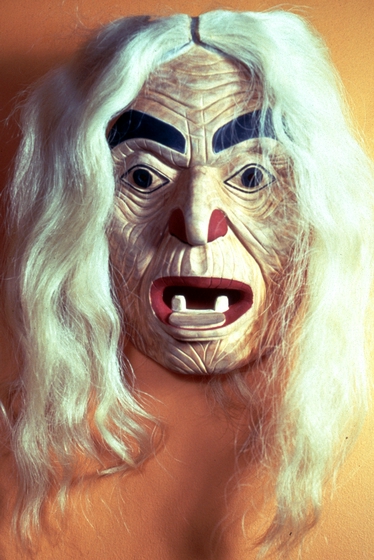 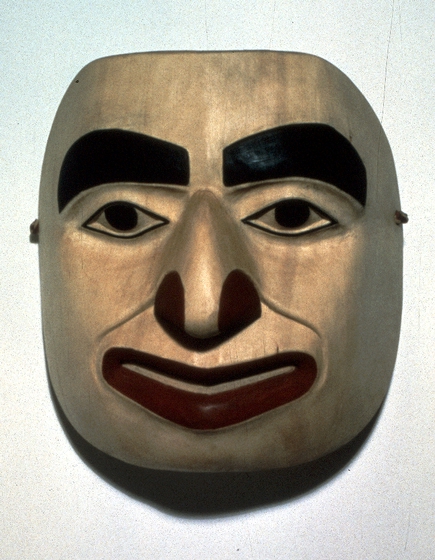 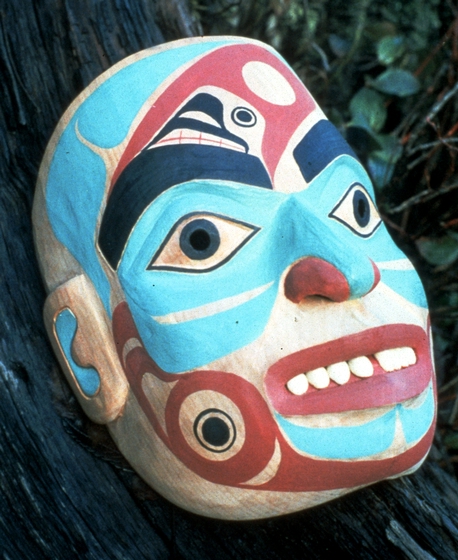 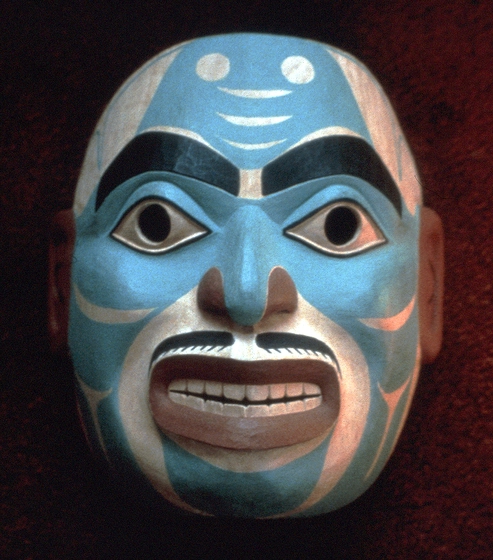 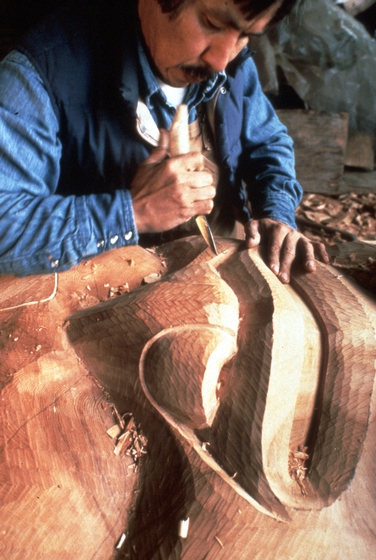 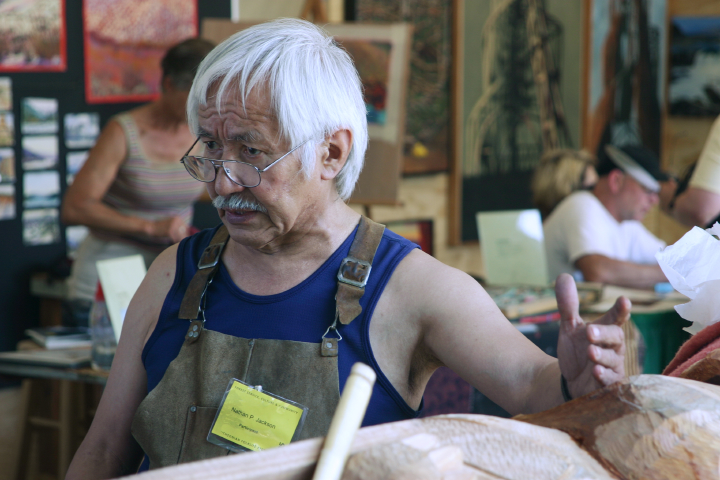 Nathan Jackson is a member of the Sockeye Clan on the Raven side of the Chilkoot-Tlingit tribe in southeastern Alaska. He learned tribal ways from his clan uncle and grandfather, Jack David. "He instilled in me a desire for fishing, and fishing was one of the things that I learned, and he taught me all that I know as a fisherman.... The only time that he sang songs was when we were going out to the fishing camp. And I'd be listening, but didn't sing along or try to learn it. And then when it came time to learn the songs was only when we were participating in a Fourth of July parade. The Indian songs are pretty much family type songs."

Art is an integral part of the Tlingit social system, which is made up of clans, and many of the design motifs of Tlingit art are generated from clan crests such as the raven, eagle, killer whale and beaver. Others come from traditional stories. An accomplished traditional artist must know the meanings of these symbols and stories, and a totem carver must know the protocol involved in commissioning, carving and raising a totem pole. Jackson is a traditional dancer and an esteemed bearer of Tlingit values as well as a master wood carver, metalsmith and creative artist.

"Tradition is something that most people say is identity," Jackson said. "So, the traditional way of life is something I identify with in the sense that it's pretty hard to change those things that are deeply embedded."

After completing his military service in Germany in 1959, Jackson started carving miniature totem poles during a bout with pneumonia that diverted him from his commercial fishing activities. He discovered that he had a talent for carving and painting. He attended the Institute of American Indian Arts in Santa Fe, New Mexico, to hone his skills. Later he met Northwest carver Duane Pasco and was inspired to learn to use the adze in carving large pieces. His work eventually included large totem poles, wood panel clan crests, masks, canoes, carved doors and small items such as formline bracelets in silver and gold. His work is found in many museums in the United States and abroad.

Jackson has been willing to share his work with others learning the Tlingit traditions. He has taught several apprentices through the Alaska State Arts Council's Master Artist and Apprenticeship program; has offered workshops and demonstrations on many occasions throughout Alaska and the Northwest; and has represented his state at festivals around the country. In recognition of his work, the University of Alaska, Southeast, awarded him an honorary doctorate of humanities.

"I can't say much for myself," he once said. "I try to perfect my work and improve as I go along. My aim is to continue working and continue spreading my reputation as a carver and as an artist — as would a person who has any type of job."

Nathan Jackson answers the question "What was it like growing up in Alaska?" Washington, D.C., 1995, interview by Alan Govenar